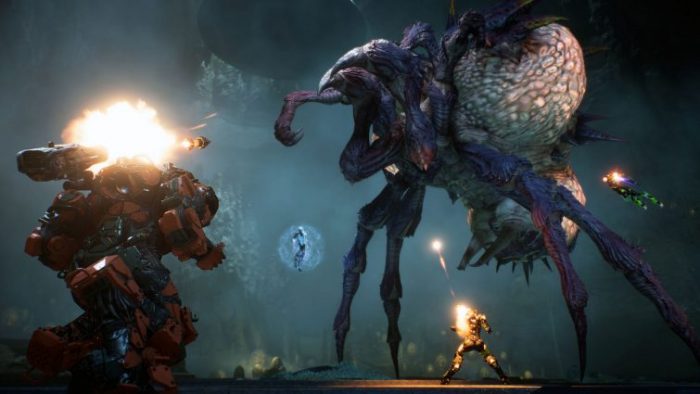 Electronic Arts has announced that Anthem from Bioware will be releasing on PlayStation 4 on February 22, 2019. Come check out some new info and screens for this highly anticipated release! 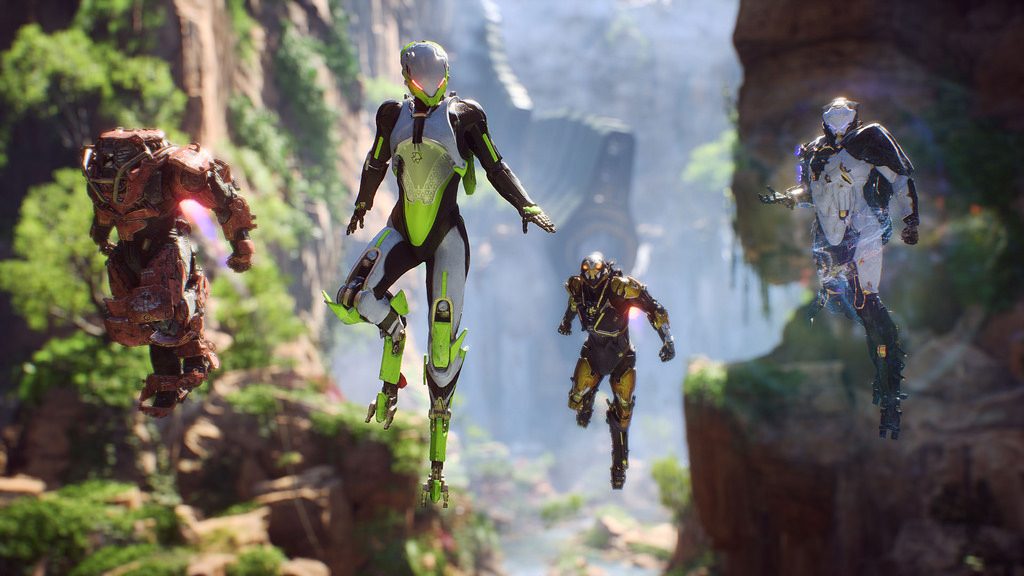 Matt Dupree, Writer at EA, had this to say:

In Anthem, you and up to three teammates assume the role of Freelancers, donning powered exosuits called Javelins to take on the biggest threats to humanity. Javelin armor is designed to provide its pilot with incredible offensive and defensive capabilities. You’ll move at incredible speed, rocket across the skies, and safely roam watery depths, progressing both your own abilities as a Javelin pilot and the combat and traversal capabilities of your exosuits.

There are four models of Javelin: the versatile Ranger, the heavy-hitting Colossus, the destructive Storm, and the lightning-fast Interceptor. While each suit plays differently, they all dish out plenty of firepower. Players will be able to collect a full arsenal of exosuits so they can match their play style to the mission at hand — or just to how they happen to feel that day.

Each Javelin is highly customizable, from your gear and weapon loadouts to the look of the Javelins themselves. All gear and weaponry will be unlocked through progression and the only microtransaction content will be cosmetic items. That means no pay-to-win and no loot boxes. 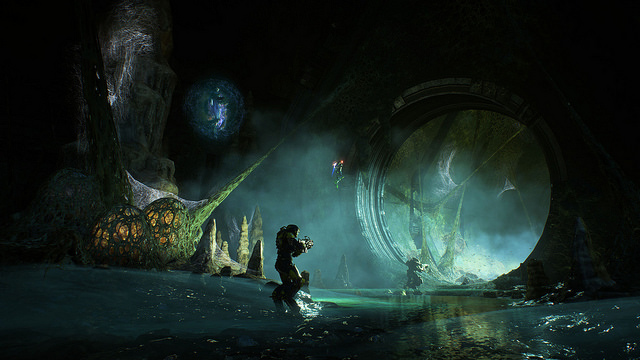 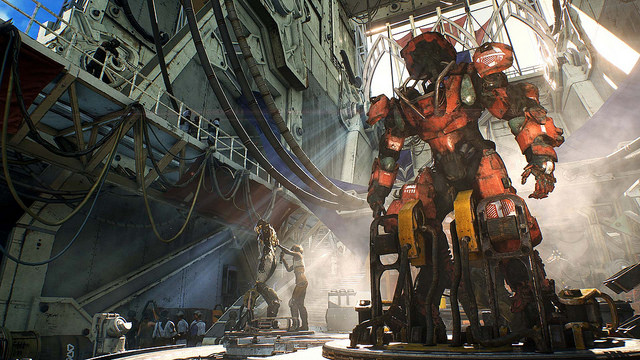 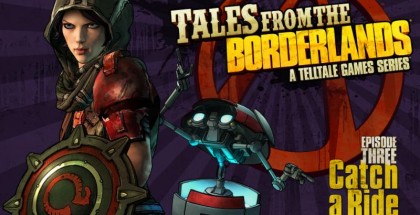 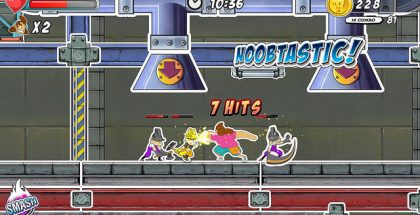 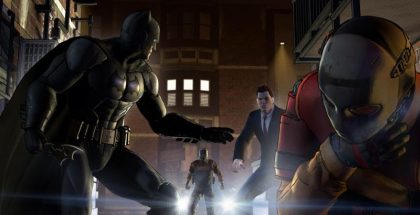