Devolver Digital announced Metal Wolf Chaos XD during their E3 press conference, and it will be releasing the game later this year on PS4! We have a teaser trailer and some new screens and info, so come check them out! 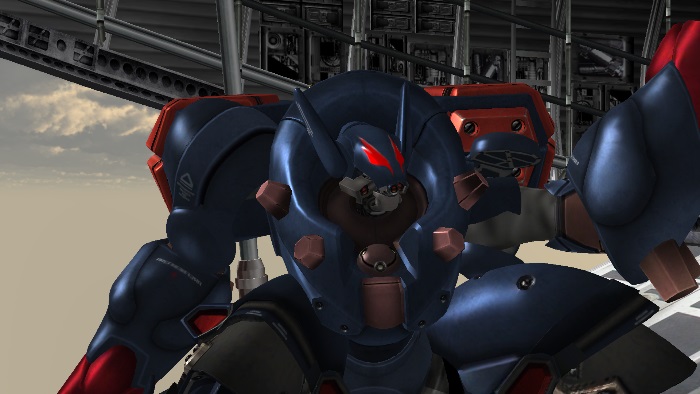 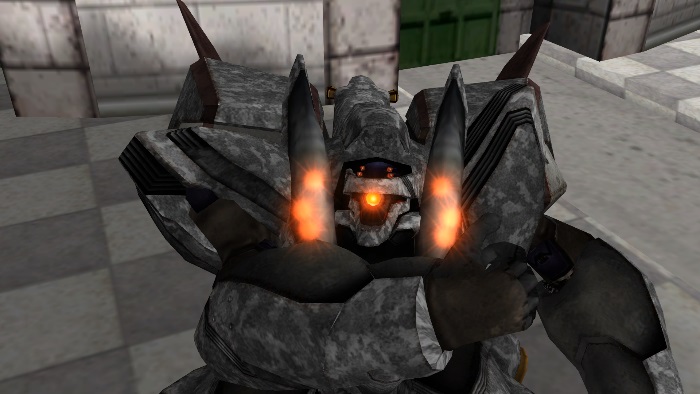 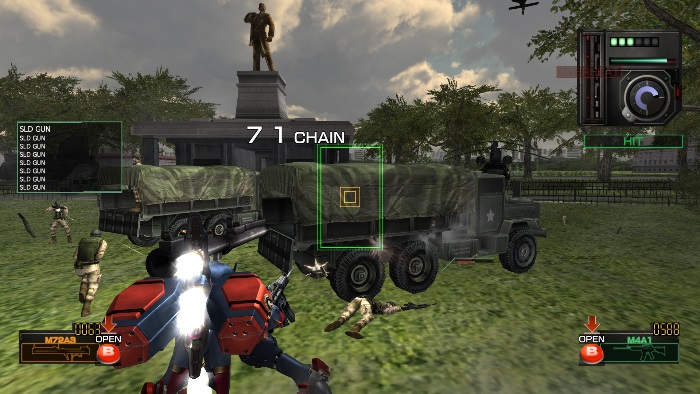 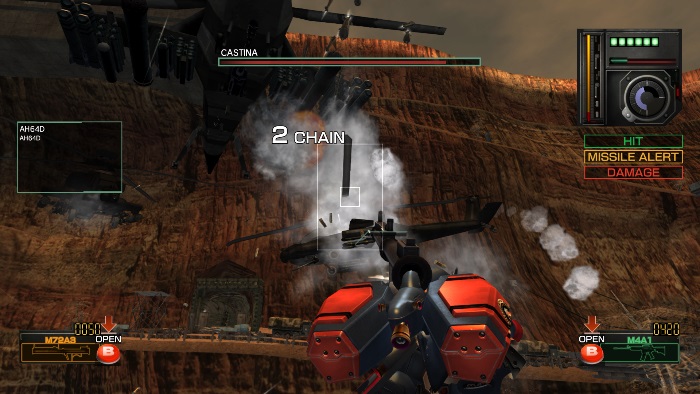 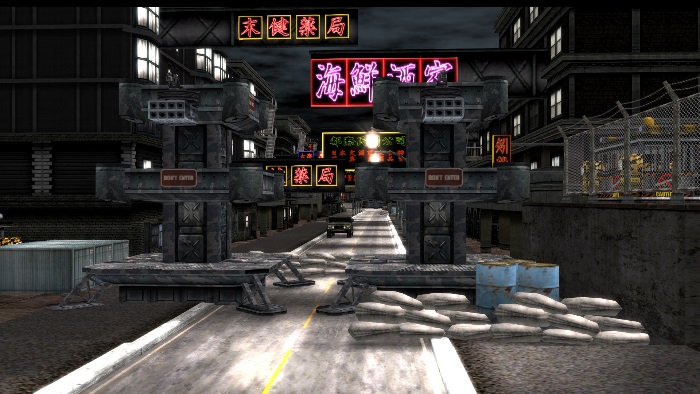 [Beyond PlayStation] West of Loathing Review