MUSYNX on Nintendo Switch is a very fun music rhythm game for players of all skill levels. Learn more about this highly anticipated release in our MUSYNX review!


MUSYNX on Nintendo Switch has dozens of songs to offer, whether you get the game digitally or if you get the game’s retail version. Speaking of the retail version, first print runs for the game will include a limited edition cover art. The cover on the left is the one for the first print run of the game, while the one on the right is the one for the regular edition from the second print run. There are only 5,000 copies for the first print run, so if you want a limited edition cover, you better get one right now! 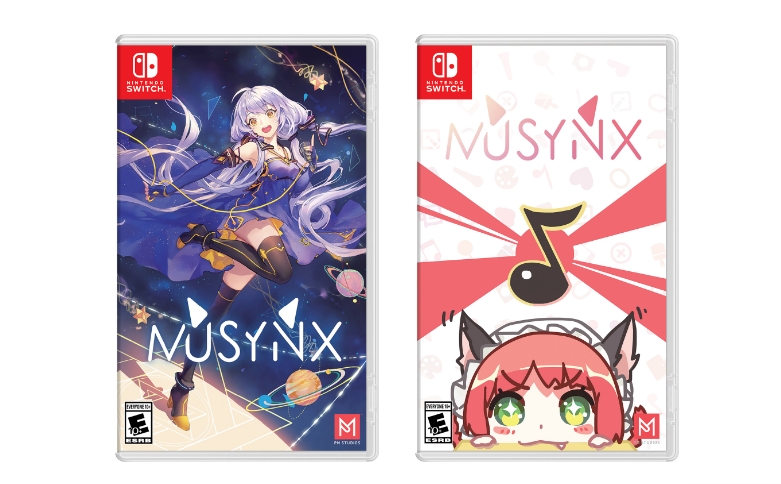 Something I liked for MUSYNX on Nintendo Switch is that you can play all songs in the game right from the start. That’s right, for this music rhythm, you won’t need to play X number of songs, or obtain Y number of stars before being able to unlock any of the songs the game has to offer. All you have to do is select a song and the difficulty setting at which you want to play it, which range from Easy to Hard, as well as having 4K and 6K modes to play in. If you’re wondering, for the 4K and 6K Modes there is a huge difference in the number of buttons you need to press to take on a song, with 4K having four buttons and 6K having six buttons. Playing in 6K at the higher difficulty is certainly frantic and challenging!

The lane layout is very similar to, say, the Guitar Hero series, with multiple lanes and flat notes making their way to the bottom of the screen where the button prompt zones are located. The goal, as you can imagine, is to press the corresponding buttons with the right timing to achieve combos so that you can improve your score. Some notes offer a single-press, while others require that you press and hold the corresponding button. 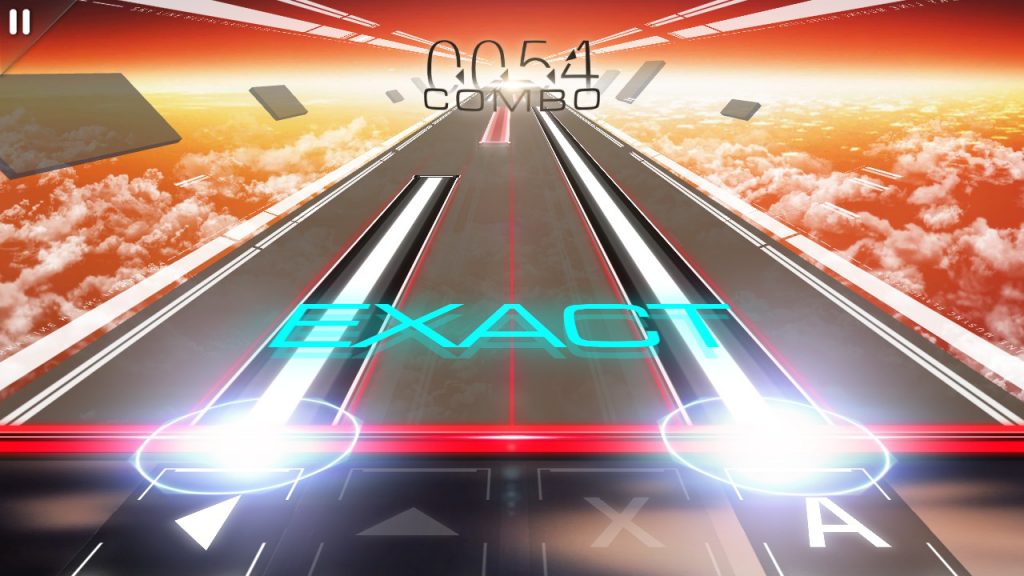 If you don’t like the default settings, you can customize the control layout for the four buttons and six buttons that need to be pressed in time with the beat. I didn’t have any issues with the regular setup, so I didn’t have to make any changes, but your mileage may vary. If you play the game in Handheld or Tabletop mode, you can make use of the Nintendo Switch’s touchscreen as needed. 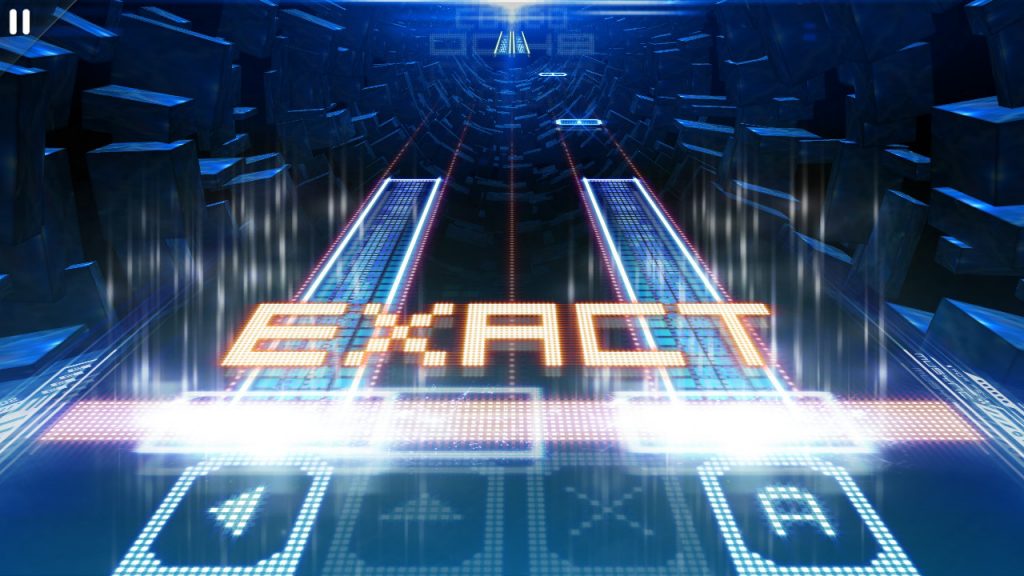 The accessibility features of MUSYNX make it a very good choice for players with various disabilities, since there are visual cues for players which might be hearing impaired, and touch controls for people who might have trouble pressing buttons. The only thing that is currently missing is an option for colorblind players, but hopefully that’s something that PM Studios and acttil can implement in an update. 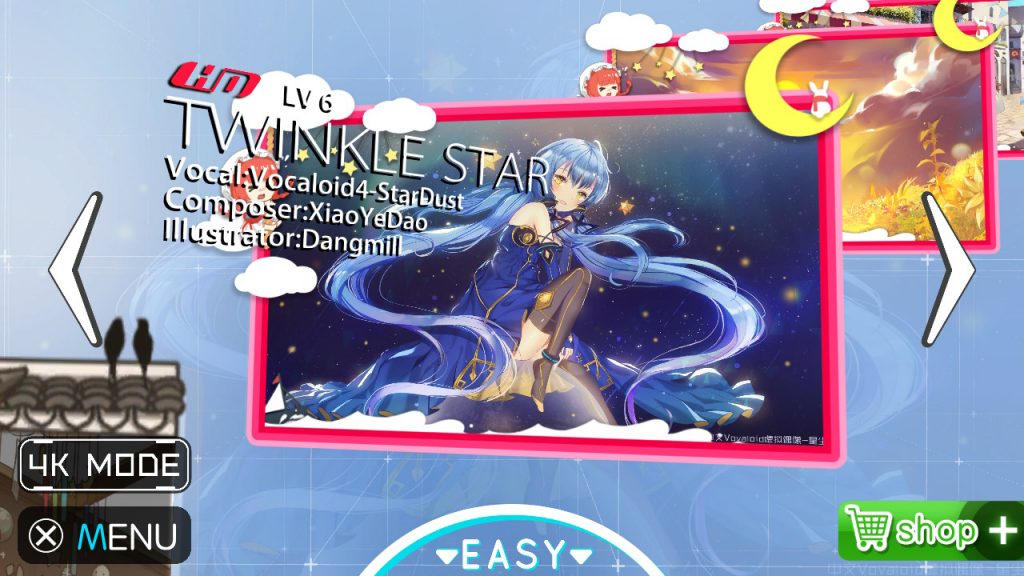 The variety of music genres in this one is great. There’s Pop, RnB, Dance, Trance, Chiptune, Classical and many other genres represented in this release, so there are several songs in here that you’re going to have a lot of fun with, no matter the genre you favor.

MUSYNX is a must buy game for all the music rhythm fans out there. The gameplay is fun and controls work perfectly, allowing you to get in the zone as you enjoy the dozens of available songs for the game. A little bit of practice goes a long way for this one, as you start to work your way up the difficulty list until you can master all songs in 6K Mode. 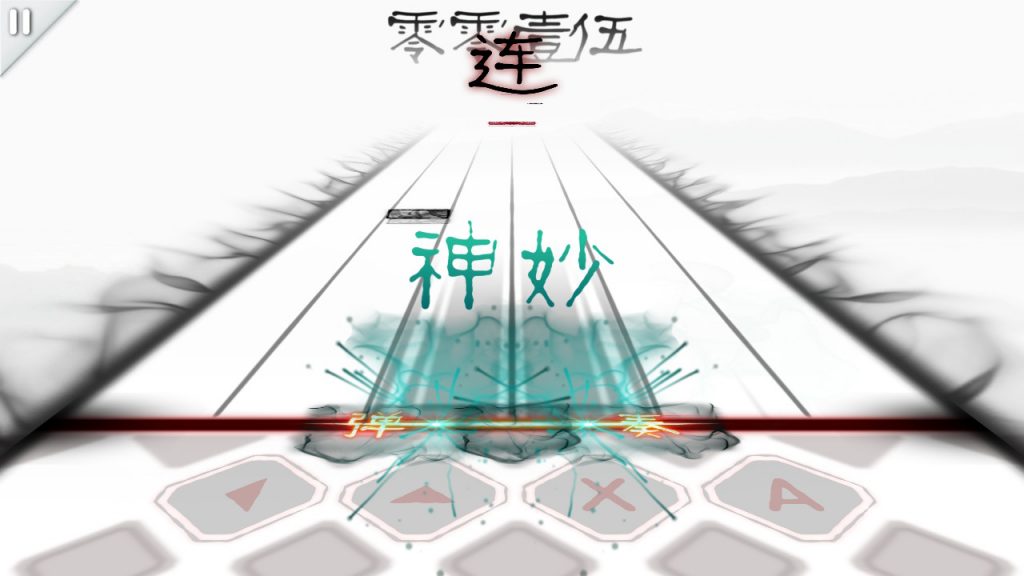 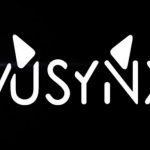 Disclaimer
This MUSYNX review is based on a Nintendo Switch copy provided by PM Studios.