Tyr: Chains of Valhalla from Mexican indie Ennui Studio is now available on PlayStation 4. Come check out the game’s launch trailer as well as some new info and screens!


Tyr: Chains of Valhalla is inspired by Norse mythology, more precisely, the Ragnarök! In a technological world where humanity depends on mega-corporations like Yggdrasil, big companies know no limits, competing for the global monopoly, and foes are at the order of the day someone has to put a balance in the city.

Tyr, creation of Professor Oswald Din, a.k.a. O.Din, has the mission to prevent Lemuz Oki, a.k.a. L.Oki, destroy the world order and create a new realm of chaos to seize the biggest technology company, as well as control the entire world. Tyr, with the help of Huginn & Muninn (‘thought’ and ‘memory’) and his faithful Sleipnir, he will take the summit of Valhalla to stop the evil plans of L.Oki and his group of vikings & mechas.

In Tyr: Chains of Valhalla you can meet the climax and impetus of the Ragnarök seen from a cyberpunk perspective. 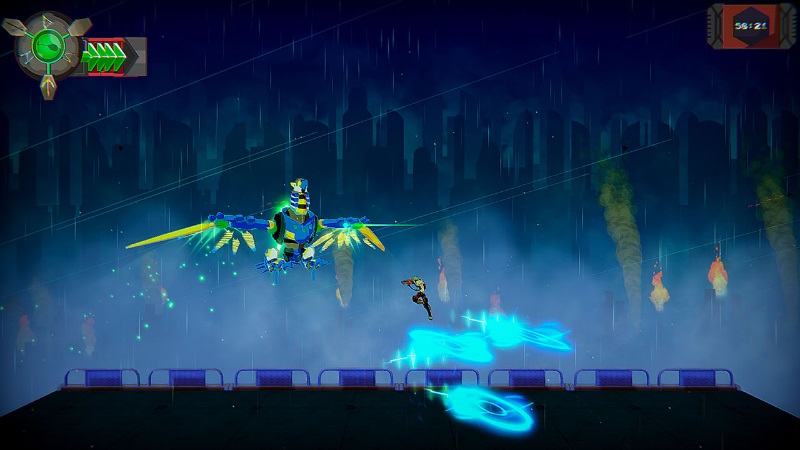 We’re currently working on a review for Tyr: Chains of Valhalla, so be sure to stick around at PS4Blog.net! 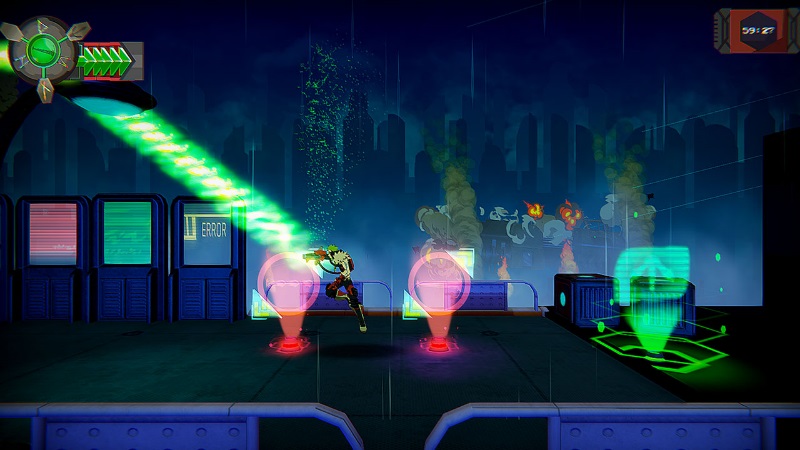 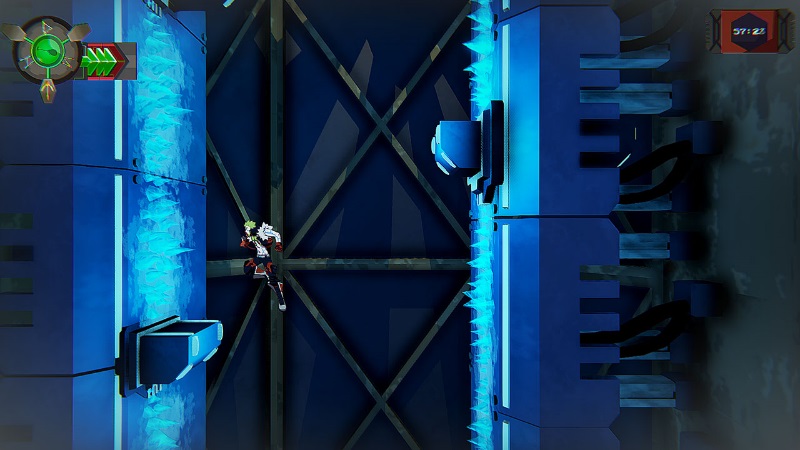 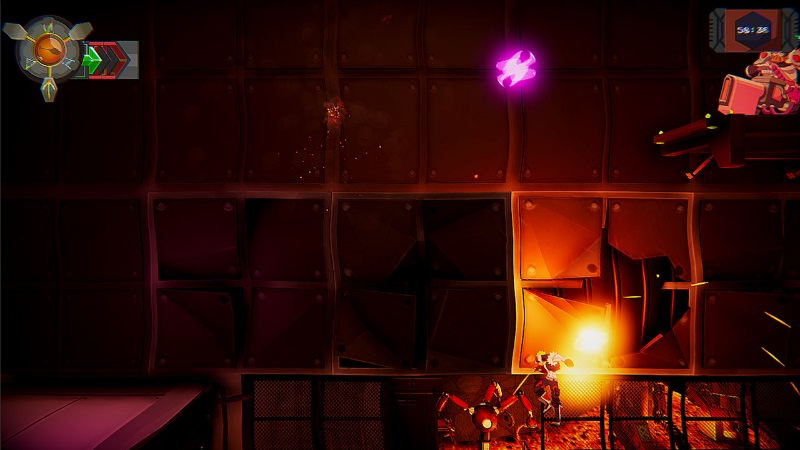