Tacoma Will Release On PS4 On May 8 | PS4Blog.net 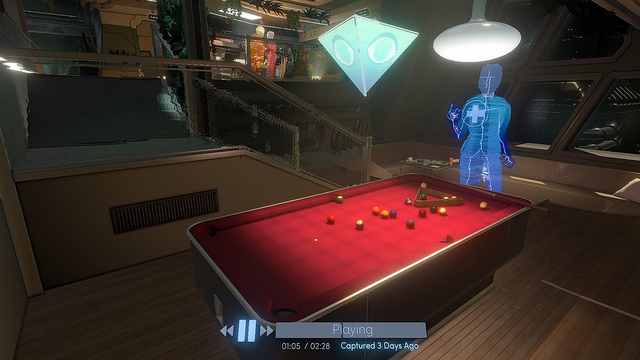 Fullbright is getting ready to release Tacoma on PlayStation 4 on May 8. Come check out the game’s trailer and some new info and screen!


Steve Gaynor, Co-Founder of Fullbright, had this to say:

At Fullbright, we’re known for our focus on emotional stories and immersive places. Gone Home was all about exploring a family’s house and discovering who they were by what they left behind. But with Tacoma, we wanted to push ourselves further: to bring the player closer to the story, putting them in the middle of the moments these characters experienced, giving players new interactive tools to discover every detail of the story as it unfolds.

So in Tacoma, you explore a high-tech space station in the year 2088 – and you use the station’s 3D recording and playback technology to put yourself “in the room” as past moments in the missing crew’s lives happen all around you. It’s a totally new way of playing as an “interactive investigator,” both moving yourself through the station’s physical space as a detective finding objects and clues that tell you about who these people are, and also moving the timeline of events forward and back through these immersive 3D recordings, pausing, rewinding, and discovering every moment of the scenes the station’s surveillance technology has captured. 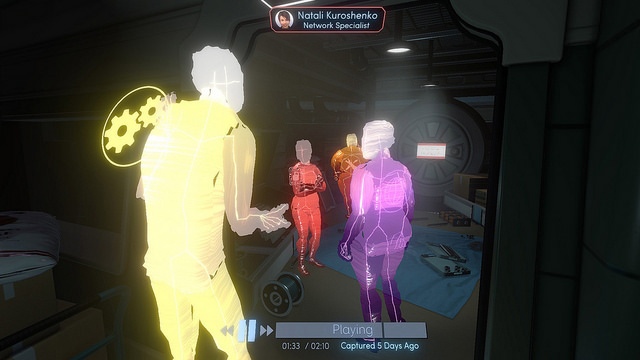 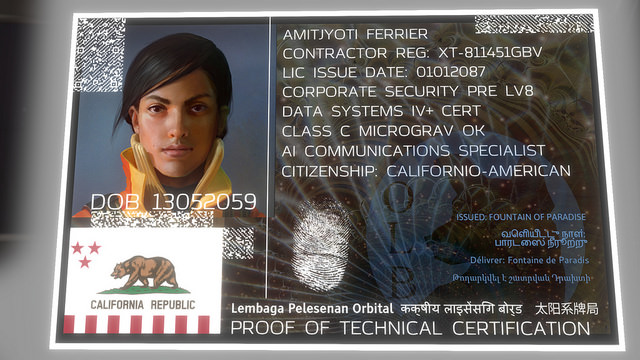