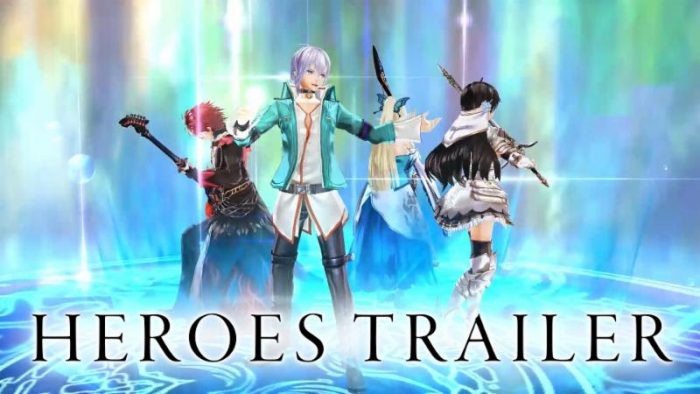 SEGA has shared a new trailer for Shining Resonance Refrain that focuses on the game’s characters. Check it out as well as a gallery of images for the game’s heroes! 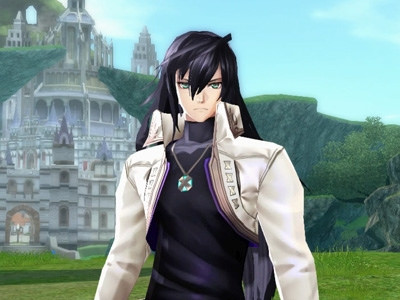 A wanderer with no known affiliation to any faction or government, Jinas Aion is the personification of mystery. Heâ€™s known across the Empire for his astounding ability to annihilate dragons in a single strike from his powerful katana. 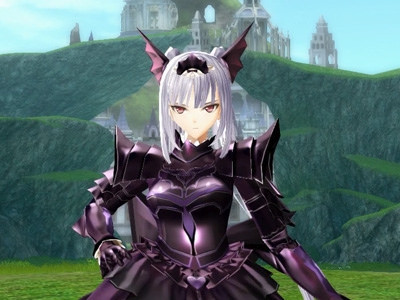 The Imperial Princess of the Lombardian Empire, Excella has the abilities of both Diva Magica and Dragoneer. Logical, loyal, and holding all the qualities of a natural leader, Excella lives by putting the needs of her country above all else, leading her to command a campaign to secure the power of the Shining Dragon for the Empire. However, this encounter doesnâ€™t go exactly as planned, and the resulting battle ends up changing her life forever. 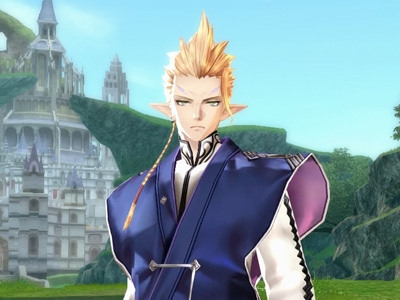 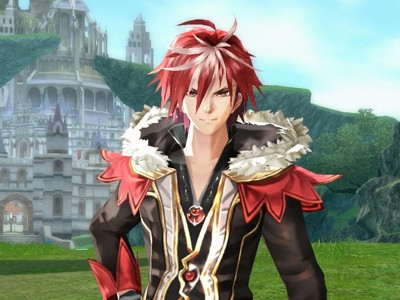 A musical mage with a burning heart, Agnum does everything in his power to make sure that heâ€™s always the center of attention. He never backs down from a challenge, and his fiery personality is perfectly accented by his magical ability to control fire. 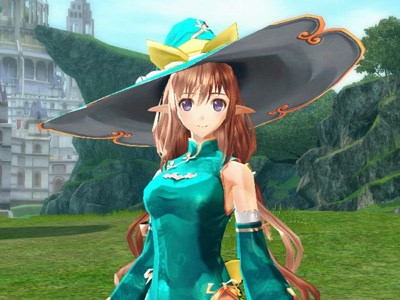 An elven mage and Kirikaâ€™s most trusted attendant, Rinna boosts the spirits of everyone around her with her cheerful personality. Rinna is rarely without her fairy companion, Fromage, who helps guide the party throughout their journey. 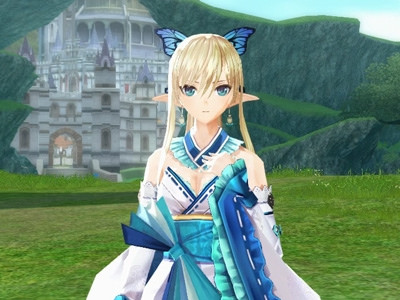 An elf raised from birth to take on the role of â€śDiva Magica,â€ť Kirika is a priestess with the power to commune with dragons and control the forces of nature. Although she seems calm and composed on the outside, she has a few interesting quirks that often takes her companions by surprise. 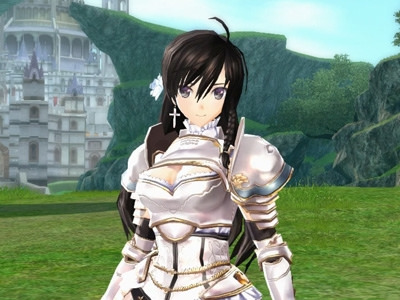 Sonia is the daughter of Albert, King of Astoria. She has a fierce tenacity that defies her gentle appearance, and she insists on fighting on the front lines for the sake of Astoria. 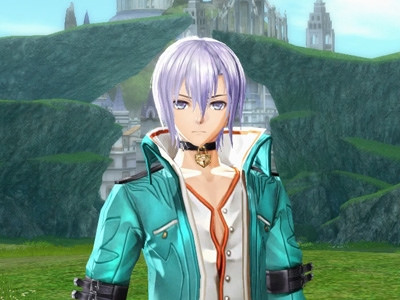 Yuma is an unassuming, somewhat timid young man who possesses the soul of the legendary Shining Dragon. Despite his incredible strength, he tries his best to suppress his abilities and avoid trouble whenever possible. In an attempt to secure the power of the Shining Dragon for themselves, the Lombardian Empire kidnaps Yuma. This is where his story truly begins. 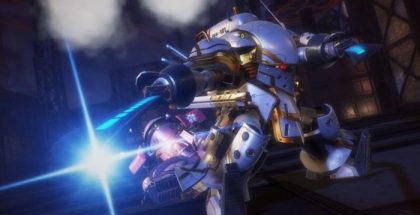