If there is one thing I can’t complain about this Star Ocean game is how the battle system is near-perfect. Assigning roles to each character was a blast, and I loved each fight I encountered. Battle system-wise, this might be the best Star Ocean game yet, and maybe even the best JRPG on the Playstation 4.

But…. this is the only area where Star Ocean shined. My main complaint about this game is how the world is small, and don’t expect (like I did) to explore more planets as you progress through the story – the whole campaign is set on a small world in only a single planet (Faykreed IV). I don’t really mind having a small area to explore, but I DID mind having only a single planet to visit. While we once or twice get in orbit of this planet, the lack of other worlds to explore was a big minus for this game. Instead of the expectations of a “Star Ocean”, it felt more like a “Lone Star.”

The graphics of Star Ocean were honestly superb, and the soundtrack had some very catch themes, so this was enjoyable. There are some harder bosses available as we progress through the campaign, but the last boss himself was a real pain. I think my level was right because the monsters in the last dungeon were easy to defeat, but that last boss had four different phases and the last phase is an endurance fight that took me, seriously, and I swear I’m not even exaggerating, at least 35-40 minutes. I think this was too much and could have been toned down without hampering the experience.

Having known that there was only one planet to explore, and that this RPG lasted only 20-25 hours, I wouldn’t have felt deceived. Now that you know that, and if it doesn’t seem like a deal-breaker for you, then you can give this one a go! 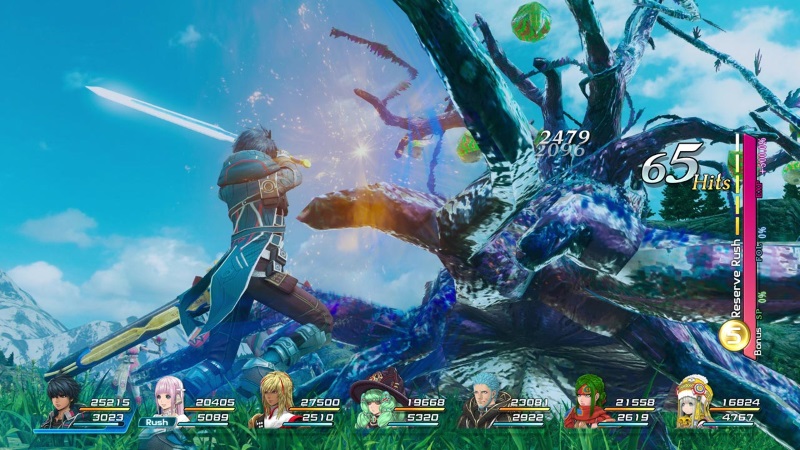