The Fall is out on Nintendo Switch today, and since we’re working on a review for it, I got in touch with John Warner at Over The Moon games to talk a bit about The Fall on Nintendo’s hybrid console.

PS4Blog: Hi John! Good to have you back this morning. How is everything on your end?

Great! Just got back from my honeymoon, so I’m a little jet lagged, but I’m feelin’ fine. Ready and hopeful for our launch on Thursday!


PS4B: Jetlag is the worst, but it’s great to hear you finally had some time to go on your honeymoon… better late than never, right? So, The Fall is out on Switch in a couple of days. How would you describe the game to someone who is new to the series

I usually tell people that it’s a narrative driven science fiction game where you play as the AI onboard a high-tec combat suit. The human inside the suit is unconscious, and its your job to drag his body towards medical help. Gameplay-wise, The Fall is a unique mix of point-and-click adventure gaming and side-scrolling gunplay. We’ve been described as an “Aim-And-Click Adventure.” If you like a good story and solving bizarre adventure puzzles, The Fall will be right up your alley. 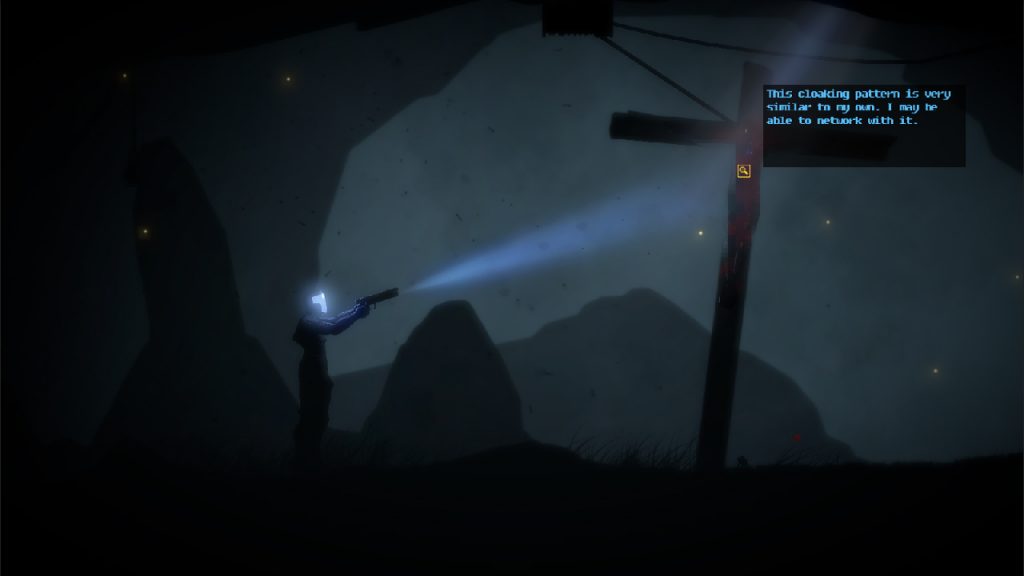 PS4B: How long did it take you to get The Fall ported to the Nintendo Switch? Was it an overall easier process thanks to your experience with bringing The Fall: Unbound to Nintendo’s hybrid console? Are there any differences between this version and, say, the version previously made available on Nintendo Wii U and PS4?

Oh sure, bringing Unbound to the Switch made this port easier. Honestly, the process was incredibly simple. The hardest part about it had nothing to do with the Switch: I brought over a number of small upgrades from Unbound, including its somewhat simplified control scheme, which was the biggest complaint we received for part 1. There are a few UI upgrades as well, and some scenes have had a slight re-lighting and a little bit of art polishing. It’s not a completely new version, but it’s definitely been given some extra love! 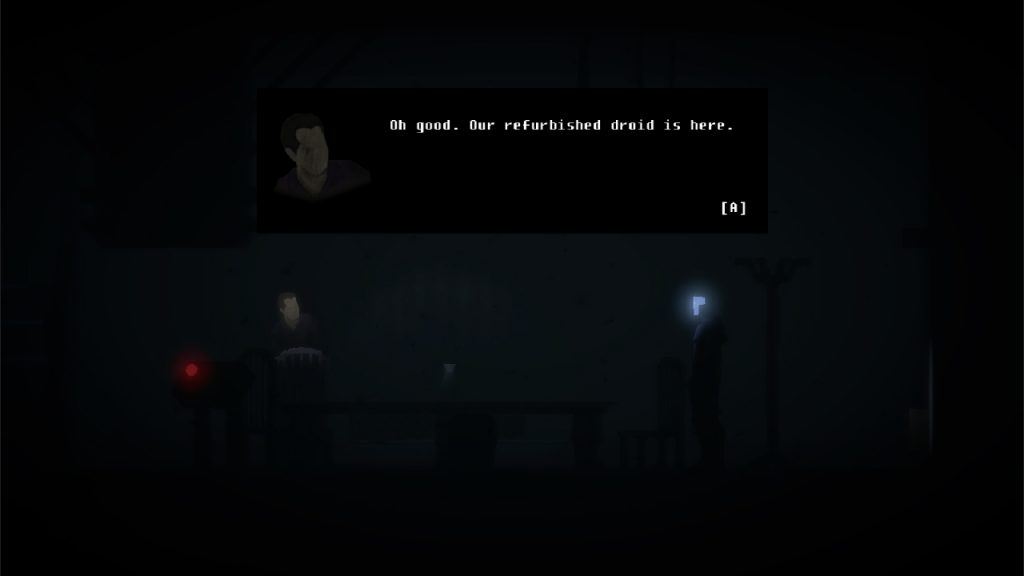 PS4B: With The Fall and The Fall: Unbound now out there on consoles, and with this Nintendo Switch version probably being the last console version for the prequel you’ll do, how goes work on the final part of the trilogy? Where are you at right now?

We’re currently in the conceptual phase. We’re taking our time because we’ll still very much processing the feedback we got for The Fall: Unbound. We want to make sure we’re effectively serving our audience, of course, and that means taking the time to listen to them. In terms of the concrete details of what the game’s turning into, obviously I can’t share that yet, since early ideas are rough and unclean – full of internal contradictions, but that’s how game development goes. But worry not since I’ll have more details before too long! 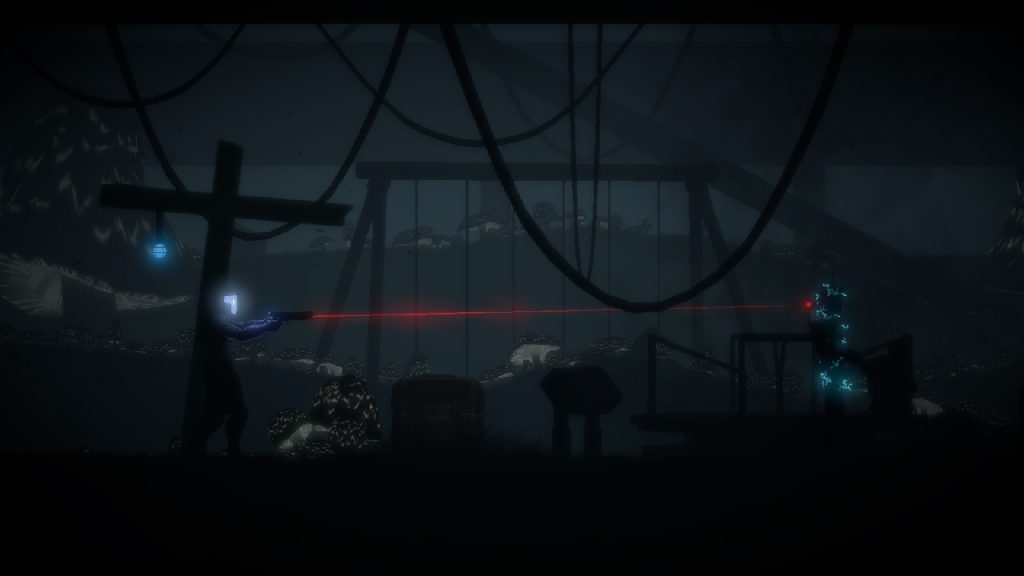 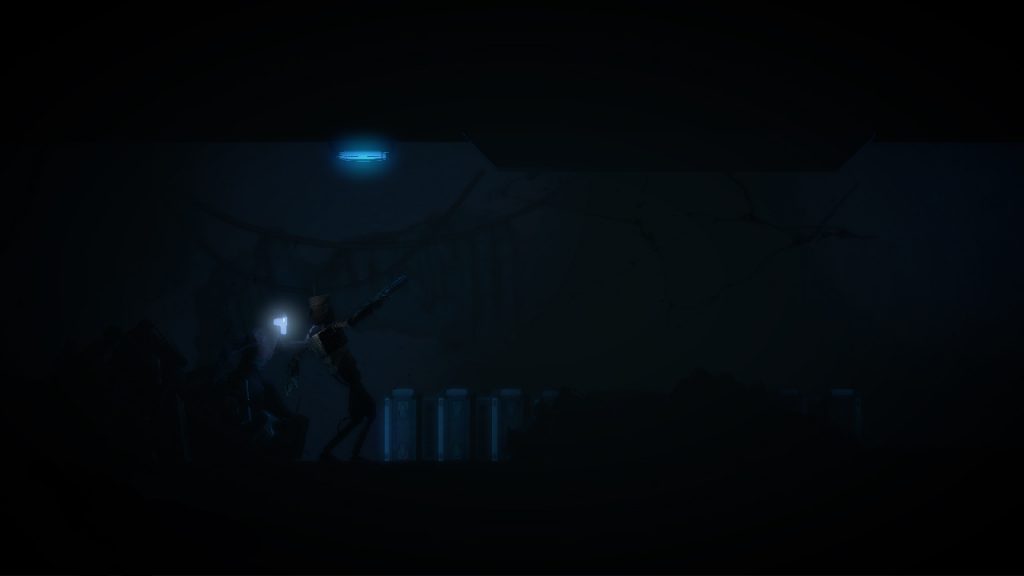