We’re working on a review for Super Toy Cars so I got in touch with Eclipse Games to talk about the game’s development and release for the Nintendo Switch.

PS4Blog: Hi Eduardo! Good to have you back with us at PS4blog.net! How have you been?

Hi, Glad to be back around here! I’ve been quite busy as of lately myself. We’ve ported Tachyon Project and Super Toy Cars to the Switch, I worked on Vesta (out on PS4, Xbox One, PC and Switch), and we’re now working on porting Spheroids, as well as on a game we haven’t announced yet. I think you could say I’ve had plenty to do during these last few months (and I still have quite a bit to do). I’m not sure I can complain about that though!


PS4B: We’re playing Super Toy Cars and Switch for our review coverage, so I was wondering if you could tell our readers a bit more about the game.

Super Toy Cars is an arcade combat racing game where you race miniature cars on tracks made of everyday objects. It’s basically trying to bring to life the made up races you do when you’re a little kid. It’s obviously inspired by games like MicroMachines, Mario Kart and Death Rally.

We’ve tried to make it fun and easy to pick up and play. We’ve also tried to give a lot of variety to the handling models of the different cars. I think we’ve succeded there but maybe some of them are a bit too extreme and won’t be to everybody’s taste. 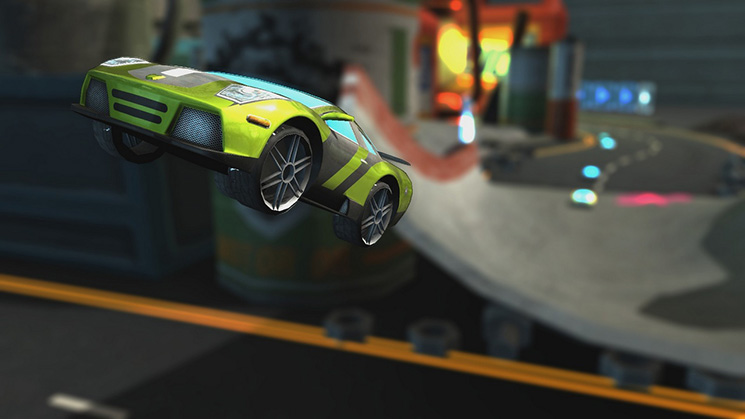 PS4B: How long did it take to get the Nintendo Switch version up and running and ready to go for its March release?

It was relatively quick because we already had the experience of porting Tachyon Project. I believe it’s gonna be less than 3 months since we started the project and the game’s release.

It’s also worth noting that Nintendo has done a great job of making it easy to work for their console. I think it’s pretty obvious considering the amount of indies releasing on Switch these days. 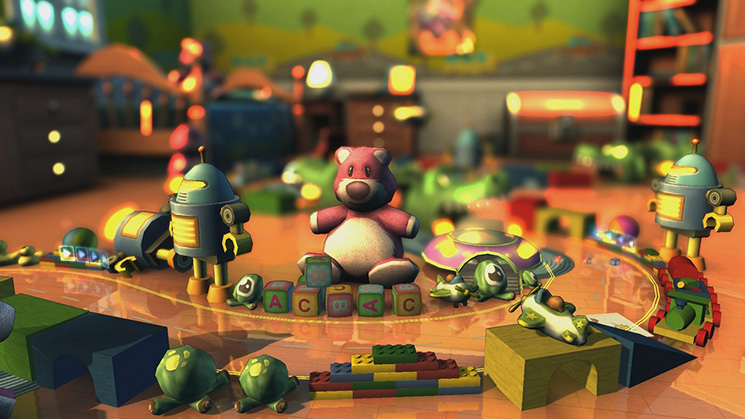 PS4B What else are you currently working on for a Switch release? Also, any chance of a physical Switch release for any games from Eclipse games?

The aim is to have Spheroids ready to go as soon as possible. We’re also working on a new title that we hope to have ready by early June on the Switch: a soccer game that will tie-up nicely with this year’s World Cup, so we’re working really hard to try to have it ready by the!

We’re also starting to do some groundwork for the second part of Super Toy Cars. There are quite a few things we want to improve there and we’re starting to lay down these ideas and trying to come up with a plan for development. 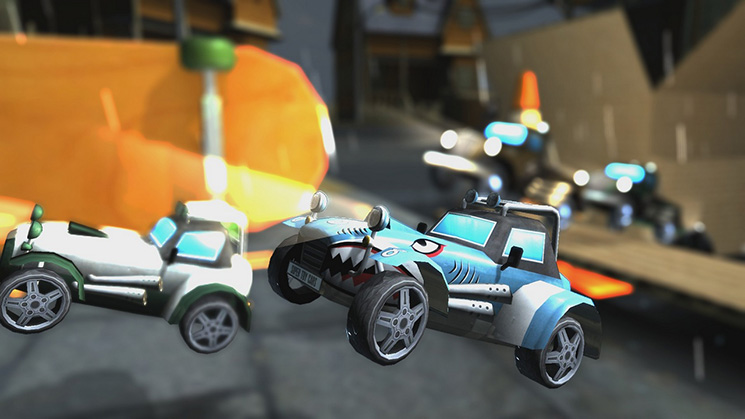 PS4B: And now it’s time for us to go. Anything else you’d like to add?

Just thank you for giving us the opportunity and again encourage anyone that plays the game to share their opinions on the game with us. We genuinely want to improve the game (particularly for the second part) and getting lots of opinions always helps to understand where one has room to improve and where you made some mistakes. 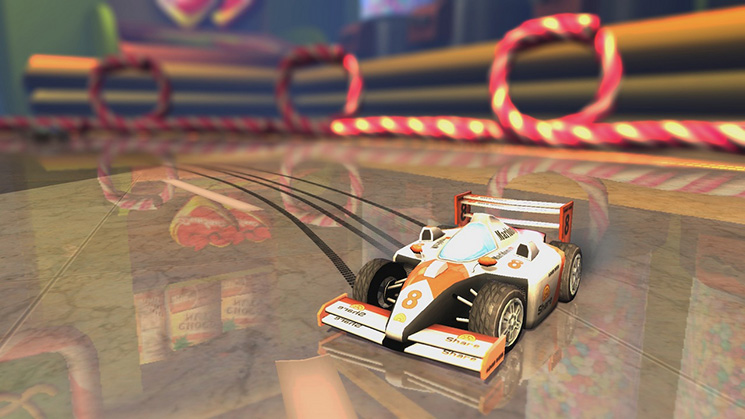