PS4B: Khara is now available on PlayStation 4 in Europe. How would you describe the game to someone who’s never heard about it?

Khara is a third-person action adventure game with a focus on gameplay mechanics for controlling water on the three main aspects of the game: platforming, puzzle solving and combat. It is based on the journey of a hero from the perspective of a 16 year old girl who is shipwrecked, on what seems to be a deserted island, along with her father, and it is there she must face many dangers and challenges in order to save herself and save the world.
The game’s setting is Atlantis, a myth we wanted to rescue in order to weave it into the game’s narrative. The game is around four hours long and everyone at DNA Softworks, our small indie studio that came into existence in the classrooms of U-TAD back in 2016 and which includes many recently graduated professionals with a big desire to learn their work as they improve their skills. 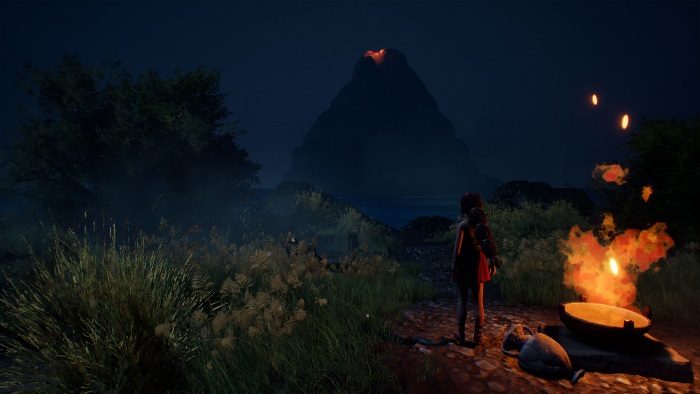 PS4B: How long did it take to develop the game? Where there any considerable changes between the original concept and the final version we now get to play thanks to the support of PlayStation Talents?

The currect version of Khara has over a year of development behind it – ten months of pure development and two and a half months to bring the port it to PlayStation 4. To be blunt, the difference between the initial version of the game and the one we released is huge. The project we developed as TFM for U-TAD serves as a prototype for the story we wanted to tell and is the core of “Khara” and the narrative base you can experience in the final product. Everything else was completely redesigned, both artistically and on the design and programming side of things, for its launch on PS4. 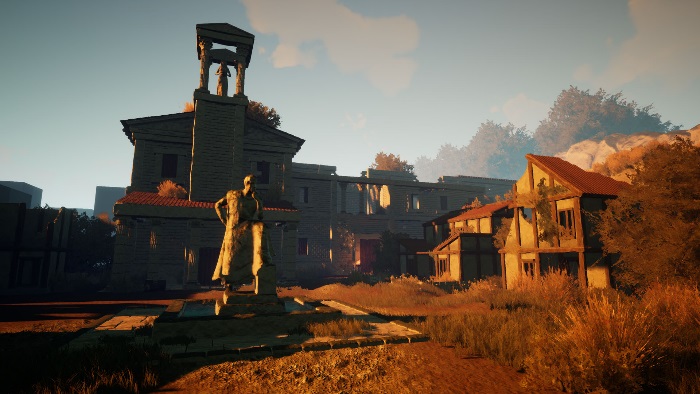 PS4B: Now that the game is finally out, what is the team currently working on?

We’re currrently working on some stuff here and there for the game, and we’ll soon be taking a much needed break. The development of Khara has been quite intense, and 90% of the team has another job on top of being part of DNA Softworks, something we’ve managed to combine during the game’s development.

PS4B: Thank you for taking the time to do this interview. Is there something else you’d like to add before we end this one?

I hope that you enjoy playing Khara. It has been a very ambitious project and we’ve definitely learned a lot from it. You will probably find some “mistakes” or something you might not like here and there while playing, but I hope you get to appreciate the work and care we put into creating this game. We also appreciate any feedback you and your readers can give us on the game! 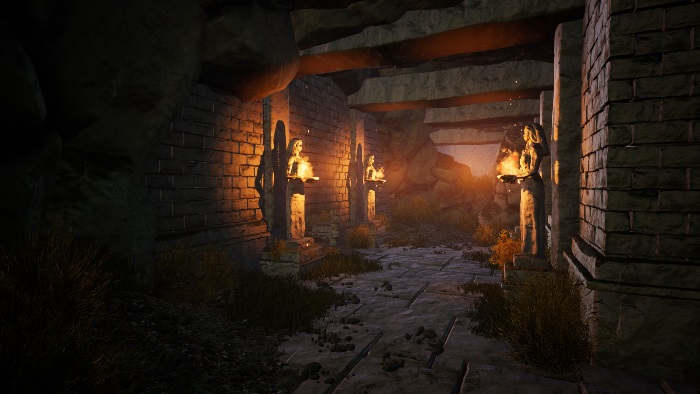