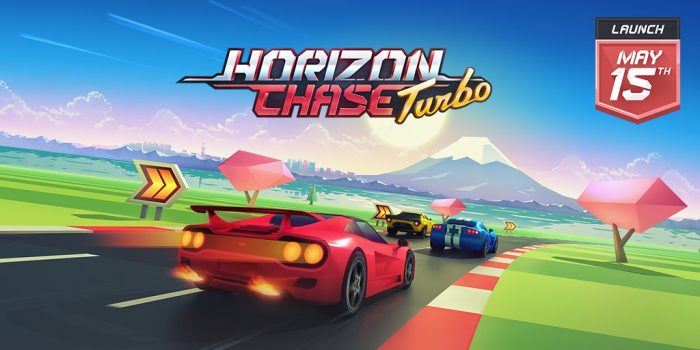 Horizon Chase Turbo, an homage to the classic 16-bit racers of ages past, is making its way to PlayStation 4 next week, so I got in touch with Aquiris to talk about the game’s development for consoles.

PS4Blog: Hi! Good to have you with us at PS4Blog.net. Could you please get us started by telling our readers a bit about yourself and your work?

Hi! We’re Aquiris, from Brazil. and we’ve been at it for 11 years now. Along with some partnerships with publishers in third-party games, we have also developed and self-published the class-based shooter Ballistic Overkill on Steam, Horizon Chase: World Tour on mobile, and now Horizon Chase Turbo.


PS4B: You’re getting ready to release Horizon Chase Turbo on PlayStation 4. How would you describe the game to someone who’s never heard about it?

Horizon Chase Turbo is a love letter to racing games of the 1980s and 1990s. It’s fast and fun, and the focus is reaching max speed and avoiding everything that comes your way. Its inspired by games such as Top Gear, OutRun, and Lotus Turbo Challenge. Better yet: it has split-screen multiplayer for up to four players in all game modes! 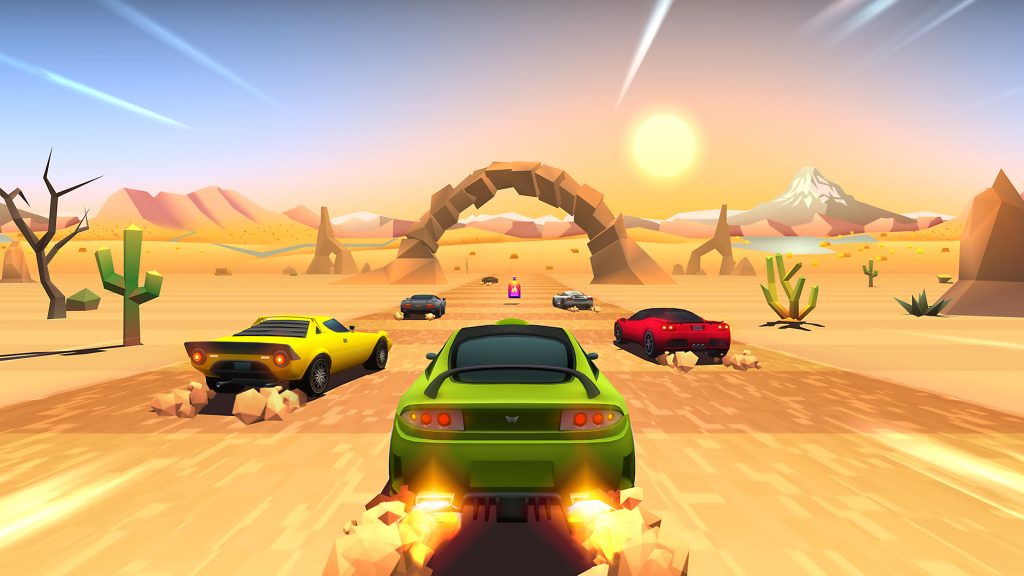 PS4B: How long did it take to develop the game? Where there any big changes between what was planned in the initial concept stage and what we’ll get to play next week?

It took us about nine months to take the Turbo edition to completion. The biggest changes were regarding the game modes and user navigation. We now have a 3D world at the core of the World Tour mode, cutscenes for ending each major competition, a more detailed Rewards Screen than we initially had, the Garage displays the criteria for unlocking each car and more. We worked on making it a very polished experience! 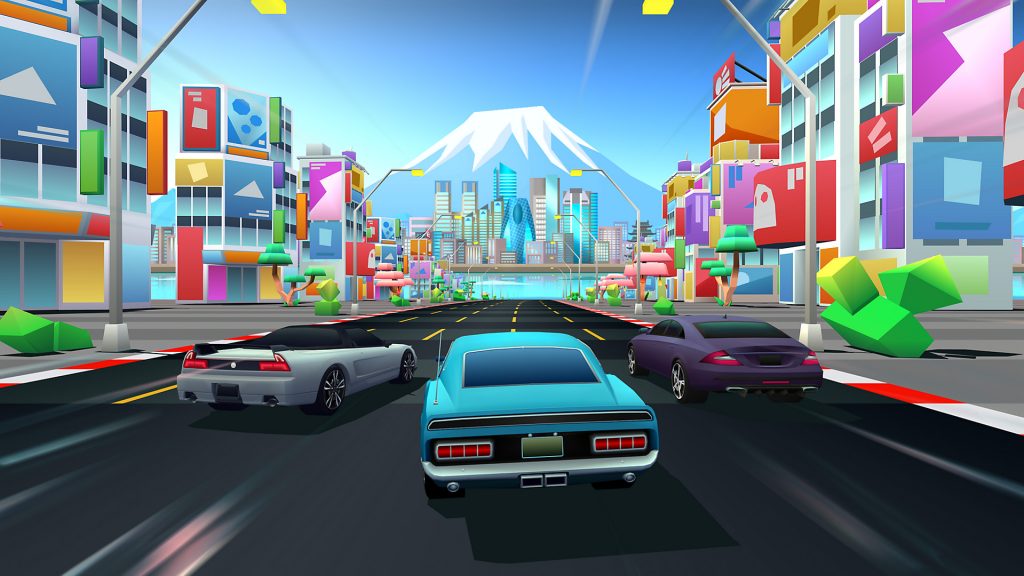 PS4B: Any update on when the game will be available on Nintendo Switch? 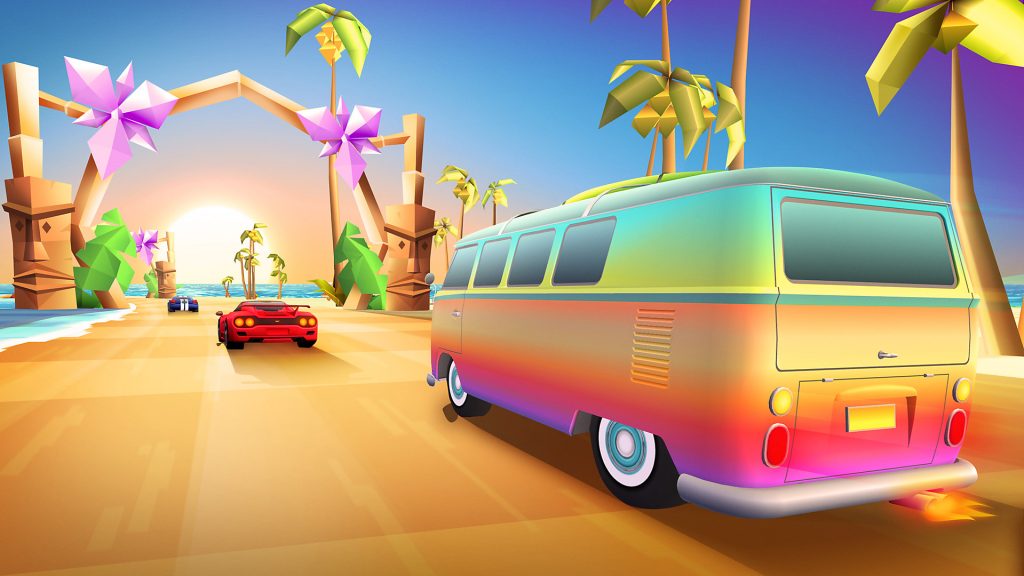 Thank you for the interest in Horizon Chase Turbo! We aim to bring back the couch multiplayer fun of the 1990s in style, so we hope you and your pals have a really great time racing together when the game launches on May 15th! 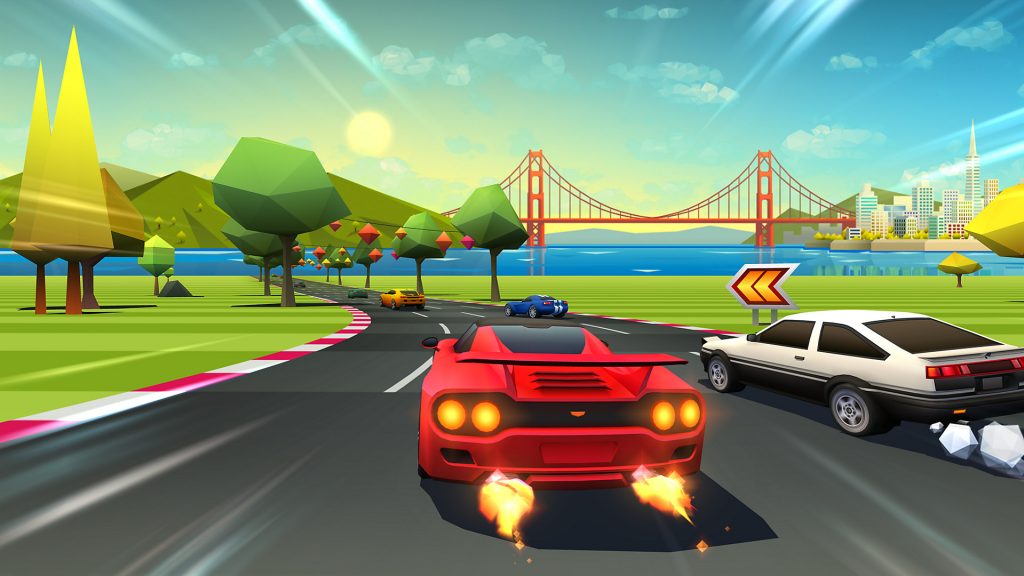