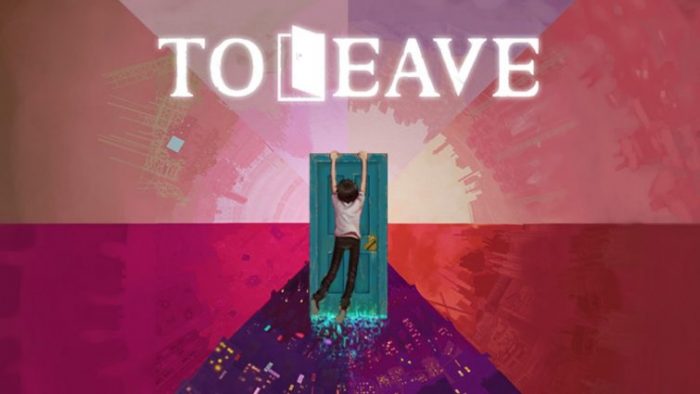 To Leave from Freaky Creations is certainly a game that stands out from other releases on PlayStation 4. Find out why in our To leave review! 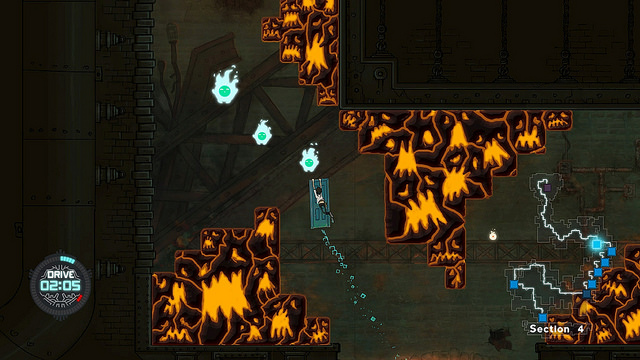 To Leave revolves around mental illness, a subject that is close to my heart. The story is a bit vague, but it’s meant to be since mental illness can manifest itself in different ways – mood swings, periods of isolation, dislike of bright light, loss of appetite, a need for comfort eating. For some, their mind can become cluttered, making them feel overwhelmed and unable to cope with life. They may also have a low opinion of themselves and may be conscious of what others think of them. They may have difficulty in opening up unless encouraged to do so. Some… even resort to self-harm. Mental illnesses are serious and can lead to death. To Leave will give you some insight on how a person feels when they are going through an episode. It’s vague and not very clear, but the same can be said about mental illness. 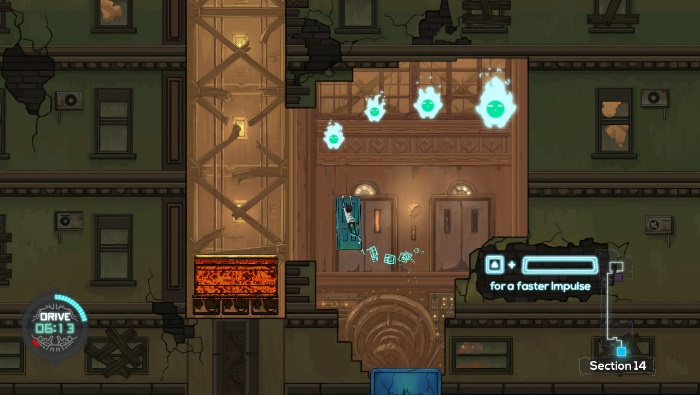 You play as a boy called Harm who has shut himself away in his home for weeks in an attempt to restore power to a device called the origin gate. Harm must do this by activating Harvesting Temples, which Harm can access via a special door in his room. This is his only escape from his cluttered mind, an escape he desperately seeks. 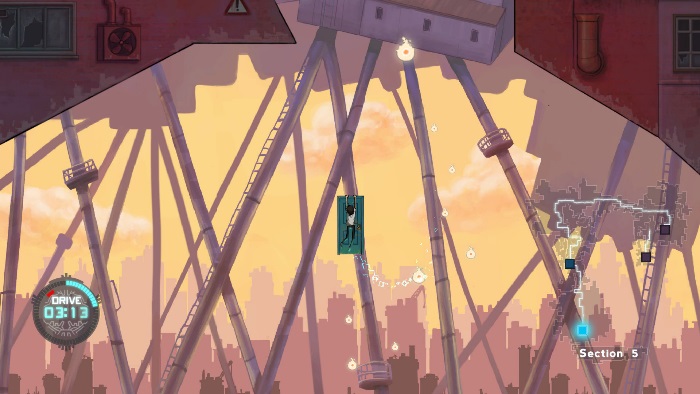 The exploration aspect is far from simple. With mental health being the core of the story, the levels are designed with that in mind, with levels trying to reflect that by invoking a variety of moods. From the outset, you can tell how severely depressed Harm is since his eyes are completely devoid of life. He seems to struggle even with the basics, and his only way out is that special door and what lies behind it. The levels won’t make any sense since it’s impossible to make sense of mental illness since it’s so complex and has many forms: manic depression, clinical depression, postpartum depression… the list goes on. 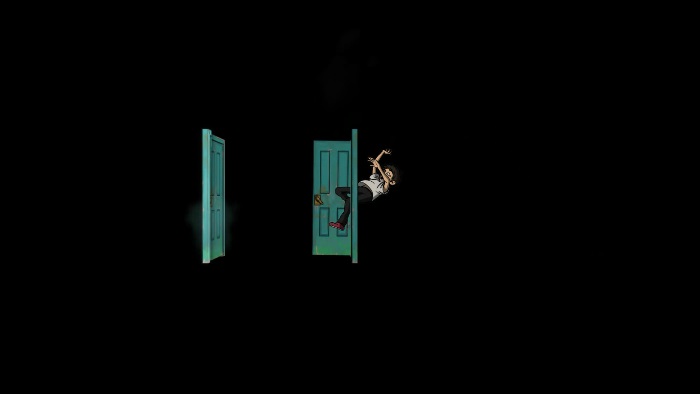 To Leave is mostly a 2D platformer. Harm will fly through levels as sort of a ghostly figure, and he can stand on buildings and other objects to avoid colliding with anything that can cause him, well, harm. You will periodically encounter statues that act as save points, so if you die, that save point will be where you respawn. You can’t fly indefinitely since Harm has a gauge that allows him to remain in the air for a set amount of time. Thankfully it depletes at a slow pace, but you do need to keep an eye on it. You can refill the gauge by collecting the green orbs you find. 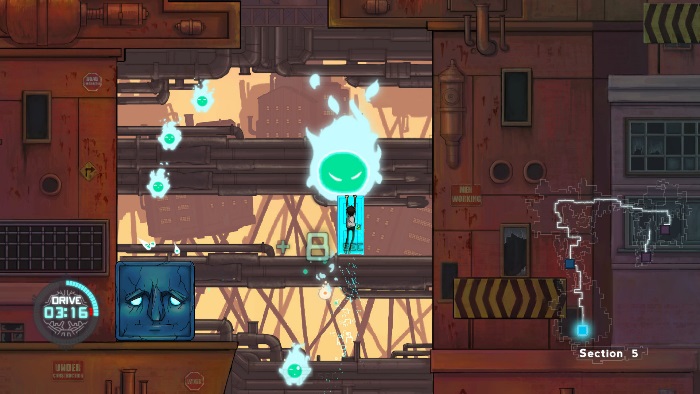 The difficulty of the game is a bit of a surprise in later levels, since at the beginning the game felt just right – not too easy and not too hard. But as you progress past the halfway point, the difficulty does see a considerable bump. Because of this, getting the Platinum trophy in the game might prove to be more difficult to some than to others depending on their skill level. It’s not a “9 out of 10” hard game to Platinum, but difficulty does play a part in things, and it will probably take you between 7 to 12 hours to add this one to your collection depending on how good you are at connecting with how the game does things. 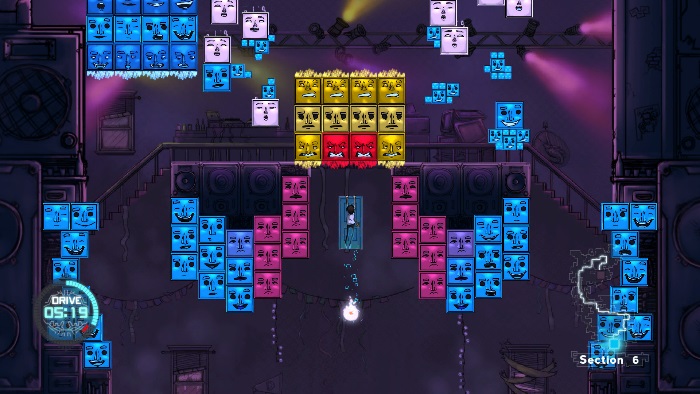 To Leave is a great looking game that deals with a very serious topic in a tasteful way. Mental illness is always a tricky topic to tackle, but the team at Freaky Creations have certainly done a great job with this game. So if you want to try something different on PlayStation 4, you should definitely try To Leave. 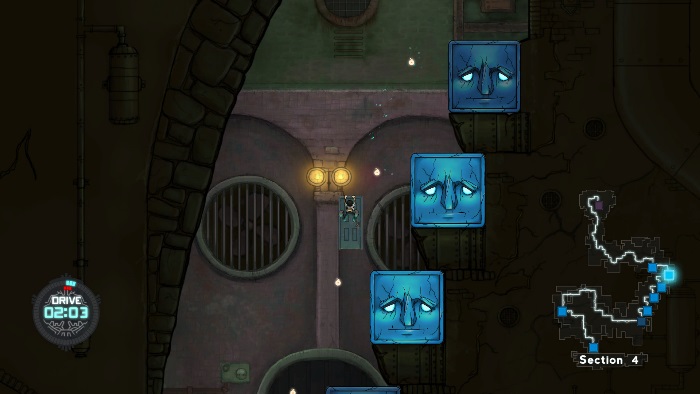 Disclaimer
This To Leave review is based on a PlayStation 4 copy provided by Freaky Creations.

Colorful and challenging platformer that deals with a serious topic 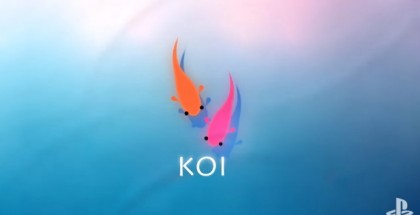 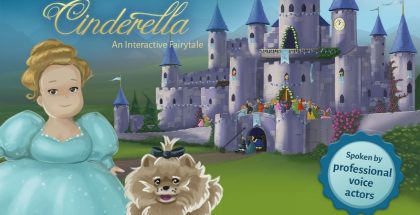 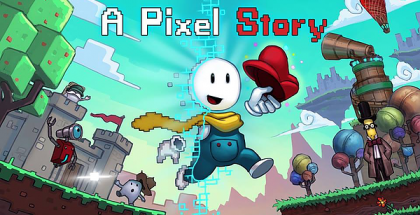 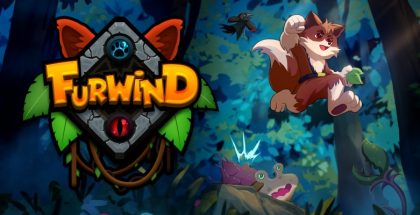 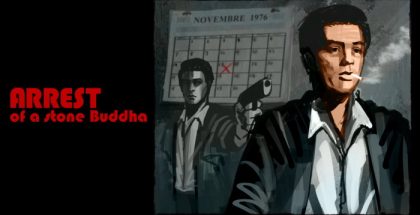 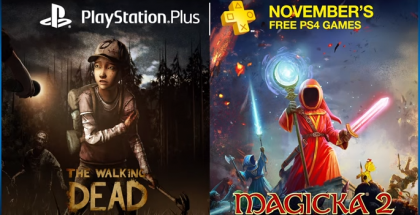