[PlayStation 4] The Journey Down: Chapter One Review

The Journey Down is a point and click adventure game trilogy that is releasing on PlayStation 4. Check out the first one in our The Journey Down: Chapter One review!


SkyGoblin took The Journey Down to Kickstarter back in 2015, asking for a most 300,000 SEK to fund the development of the trilogy. Almost three years later after reaching their main goal and then some, the first episode released on PlayStation 4 thanks to the porting work of Blitworks – who is now working on finishing the ports for the second and third episodes as well! 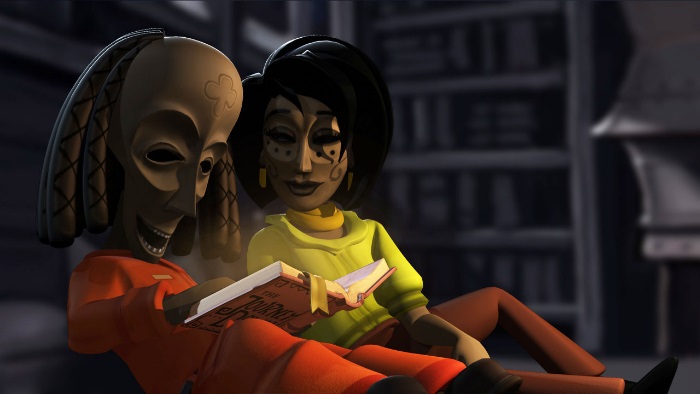 The story revolves around a Bwana and his buddy Kito. Bwana and his friend have been assigned by his dad, Kaonandodo (now that’s a mouthful!) to make repairs on his plane. The duo has other problems they have to deal with as well, and this is how the story gets going. The cast of characters is very likable and full of humor, with charming graphics that reminded me of a beloved classic in the genre: Grim Fandango. The endearing backgrounds and the brilliantly designed 3D character models make everything pop and come alive in this adventure. 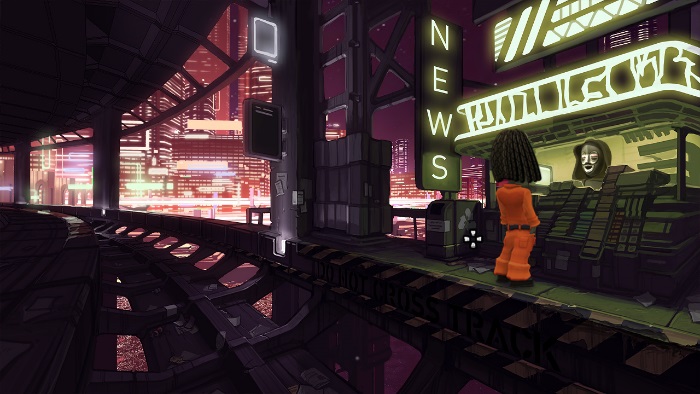 As is to be expected, this being a point and click adventure means the game is heavy on the puzzles, but worry not since none of them are too complicated or obtuse. The game might take inspiration from some of the classics in the genre, but it does so in a 21st Century way. You’ll be collecting a lot of items, and you won’t ever struggle to figure out what needs to be done next. 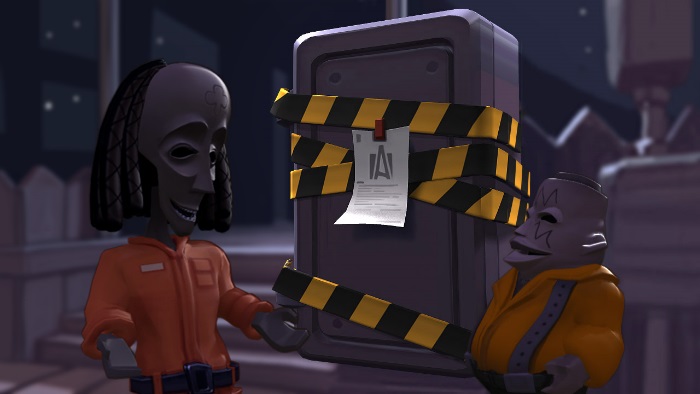 The game is fully voiced, which was something I had not expected from a small indie team, and the voice acting is actually very good! There is a lot of heart put in these characters and hearing them speak makes you care for them even more. Bad voice acting can ruin a game, so I’m happy to report that is not the case for this one! The music is fantastic, presenting a mix of great songs that fit perfectly with the Jamaican culture, themes and their influence on this game. 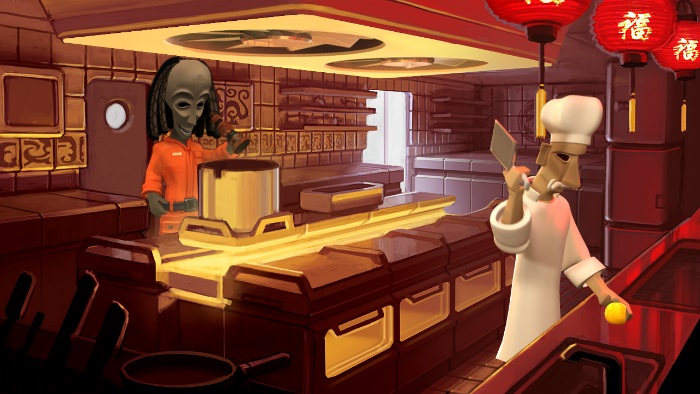 The Journey Down: Chapter One is a bit on the short side since, if you have experience with the point and click adventure genre, you’ll be done with this one in less than two hours. The first episode does do a great job of setting things up for the other two entries in the trilogy which are releasing later in the year, so if you like what this one has to offer I suggest that you get the full trilogy in one go so that you can pay the next two as soon as they go live! The second and third chapters are longer, and I can’t wait to play them on PS4! 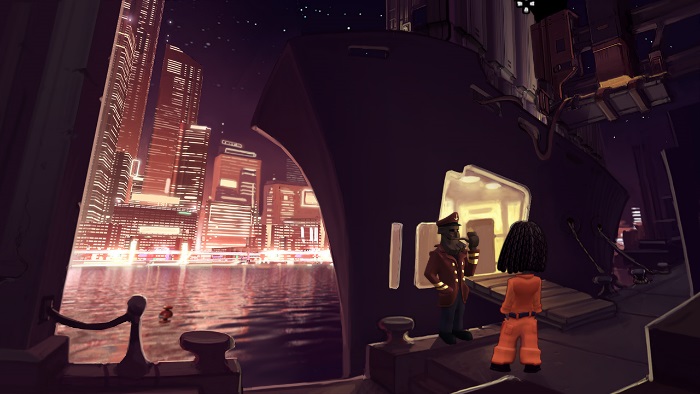 Disclaimer
This The Journey Down: Chapter 1 review is based on a PlayStation 4 copy provided by Blitworks.