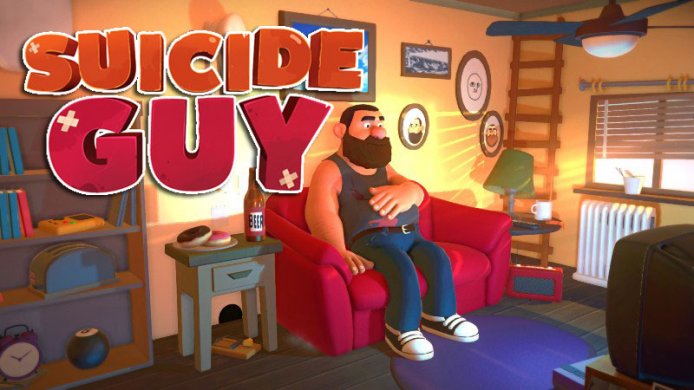 Suicide Guy from Chubby Pixel is a first-person puzzle game in which you play as someone who is having a very weird series of dreams… and he can’t wake up! Find out more about this one in our Suicide Guy review!


Suicide Guy is a weird name for a game that is not about suicide or other violent acts related to that. The title comes from the fact that you’re tasked with waking up from a series of bizarre dreams, and to do so you must “die” in each of the dreams. The guy you play as is desperate to wake up since his beer bottle is falling in real life and if he doesn’t wake up, then it’s going to break. Yes, really. 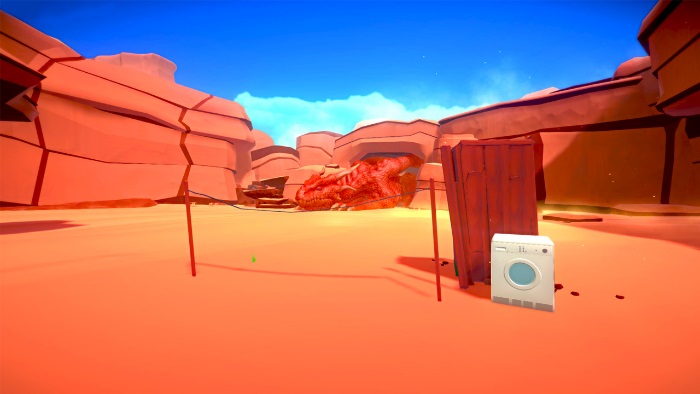 You’ll move with the left analog stick and look around with the right one. Jumping is assigned to the X button, and you can pick up and throw things with the Circle button. The Square button is set for using items. And then you have the L1 and R1 triggers which are for burping and punching, respectively. 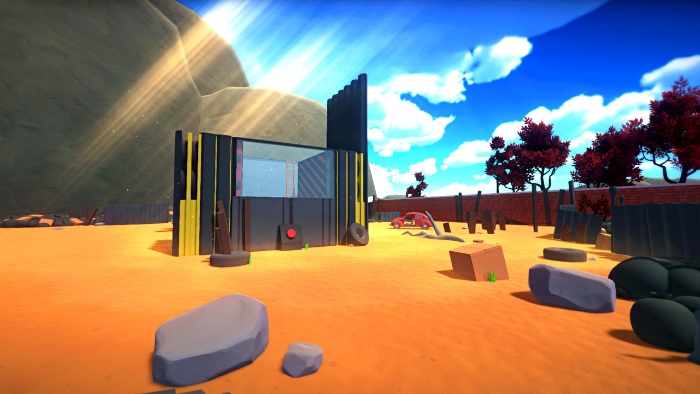 You will first get a taste of the game’s premise during your first dream, from which you can quickly wake up by jumping off a cliff to your death. After this you will wake up, grab your beer bottle and take a long sip before falling asleep again. It is then that you’re sent into the main hub of the game where you will see at the TV screen and realize your beer bottle is falling to its death. From here, you will select each of the over twenty stages the game has to offer as you try to find a way to kill yourself so that you can wake up before it is too late.


Each level is different and will take you from a moving train to a factory with deadly and sharp spinning blades, to a spaceship, and that’s only in the first three levels in the game! Things just get crazier from there, and you will end up running into stages that pay homage to games such as Portal and Super Mario Bros. – trust me, you’ll instantly know you’re in each of these levels. There are also nods to big movie franchises, so you’ll end up running into dinosaurs or ancient temples with deadly traps. 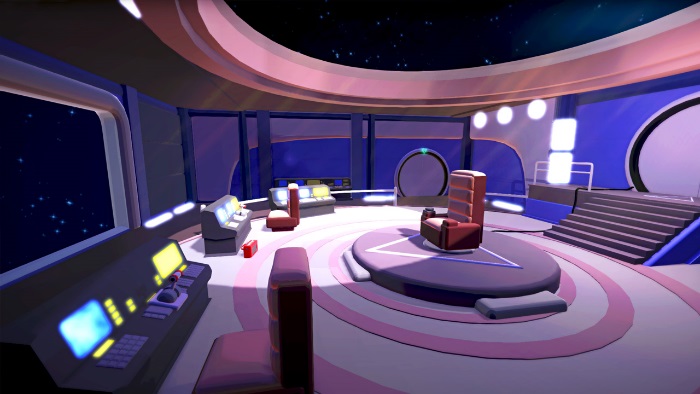 Trophy hunters are going to love this game since it has a Platinum trophy… and you can get it in around an hour and change if you know what you need to do! You can probably search for a video trophy guide (wink-wink, nudge-nudge) to get a roadmap to follow as you get trophies for things such as collecting Suicide Guy statues, eating a hamburger, eating a donut, and for finishing the game, to name a few. It’s a short list with ten Gold and 2 Silver trophies on your way to the Platinum, which is definitely a nice score overall boost! 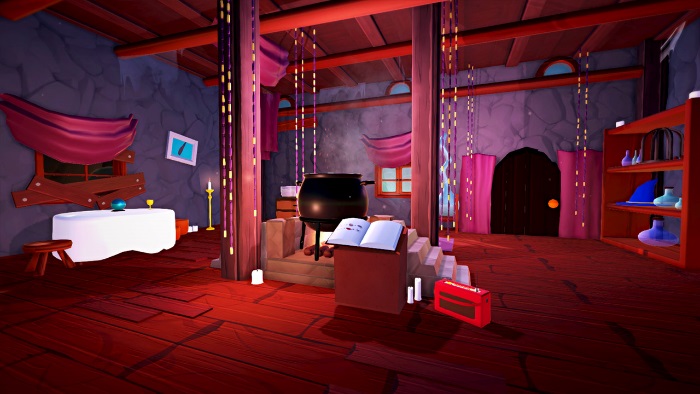 Suicide Guy is an interesting game with a weird premise that sets things up. The stages are colorful, and they each have a nice variety of small puzzles to solve and several collectibles to find. I was a bit skeptical since first-person puzzle games can go either way, but this one manages to do things right.

Disclaimer
This Suicide Guy review is based on a PlayStation 4 copy provided by Chubby Pixel.

Omensight Out Now On PlayStation 4