Warmind, the second expansion for Destiny 2, will be releasing on PlayStation 4 on May 8. Come check out a new trailer for the expansion as well as some new screens and info!


Beneath the frozen ice caps of Mars, an ancient enemy is clawing their way back to the surface. To stop the Hive from unleashing their gods, you’ll need to work with one of the most powerful weapons created during the golden age.

Warmind is packed with new ways to play Destiny. A new endgame co-op mode we call Escalation Protocol is a challenge you can activate to fight new enemies, solve new puzzles, and win new rewards. On PlayStation, you’ll also invade an alien stronghold in a new exclusive Strike, The Insight Terminus. With the beginning of Season 3 of Destiny 2, all players will see the arrival of Private Matches and Seasonal Rankings in the Crucible. 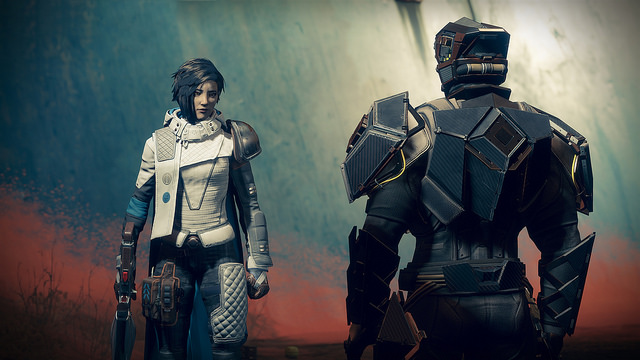 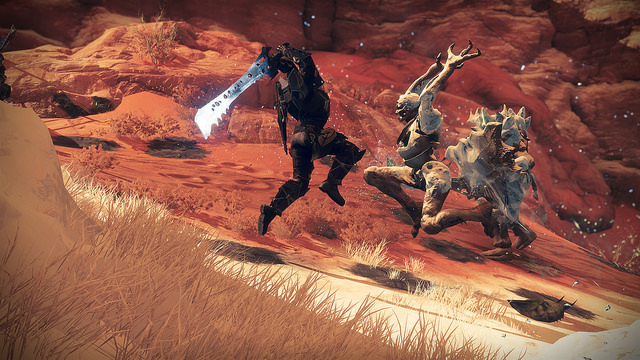