[Beyond PlayStation] Shadows of Adam Coming To Nintendo Switch | PS4Blog.net 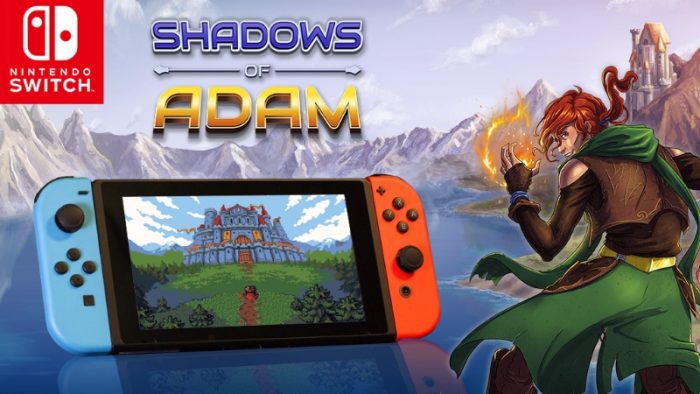 CIRCLE Entertainment and Something Classic Games are hard at work on bringing RPG Shadows of Adam to Nintendo Switch. Come check out some new info for the game!


Tucked away from the outside world by the impenetrable haze of the Misty Woods, the village of Adam has mostly lived in peace since the days of the Wraith War. Magic, the dark power that fueled that war has vanished. But darkness is descending once more and Adam’s legendary hero, Orazio, is no more.

10 years ago he left without explanation and never returned, leaving his son and adopted daughter to wrestle with the dark secret he left behind—a secret that must now be revealed if the children hope to save both Adam and their departed father, though its revelation could unhinge the world.

Compelling Character Driven Story: Shadows of Adam’s story is one with a deep narrative and an interesting plot. The story revolves around 4 main characters: Asrael, Kellan, Curtis and Talon.

A Strategic AP Management Battle System: AP is restored between each round of battle automatically and through defeating enemies. This allows a unique attrition system that encourages skill use and fast combat.

Original Soundtrack With Over 44 Tracks: An original soundtrack by Tyler Mire that’s inspired by music from the genre’s greatest games. This soundtrack includes unique themes for each area and character and has an emphasis on strong melodies and an emotional connection. 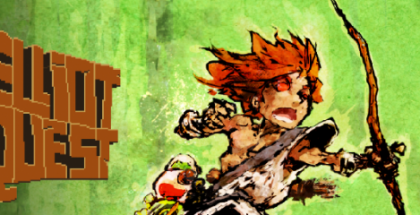 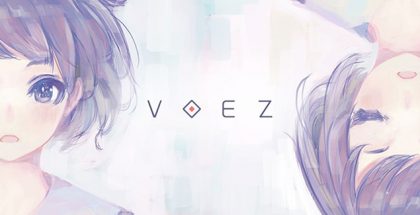 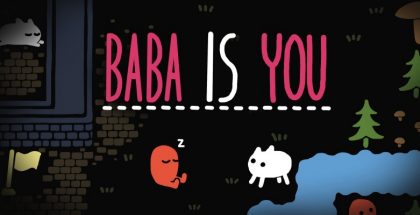 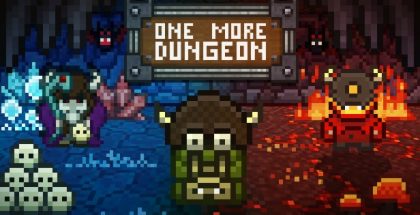 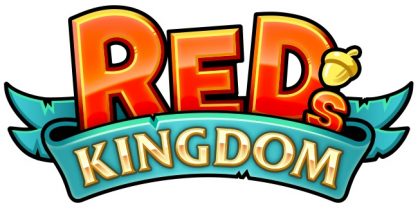 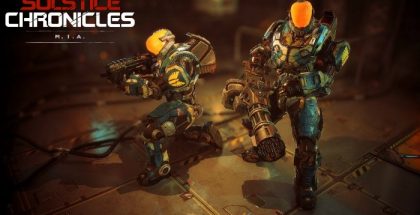