Plantera is a relaxing and colorful 2D gardening sim now on Nintendo Switch. Is the Deluxe Version different from the standard release we saw on PS Vita and Nintendo Wii U? Find out in our Plantera Deluxe review!


In the world of Plantera you grow your own garden and breed plants and animals to earn coins with their produce. Use the coins to buy new plants and animals, and also special items and garden expansions. Watch everything grow, help planting and harvesting, buy new things, and defend your garden from sneaky magpies, rabbits, foxes, and wolves. Raise your level and the productivity of your plants and animals! Earn more and more, and create your own dream garden! 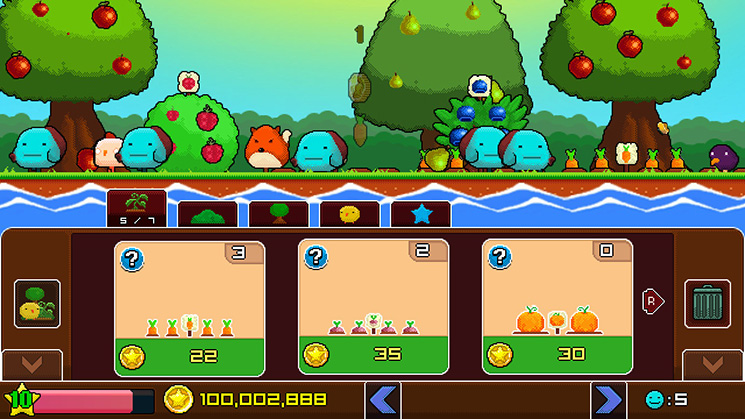 When you first start playing, you will get the opportunity to buy your first garden. As you begin, you can only build carrots but once you start building up money from harvesting, you will be able to plant more vegetables, then move on to trees like Apple trees, Pear trees and so on. You can also adopt animals that will help you defend your garden birds and moles, rabbits and eventually the bigger predators like foxes. Once you have leveled up sufficiently, you will be able to buy more garden expansions but they do cost a lot of coins to purchase. As you play and progress through, the game will attract new helpers to help you harvest your crops. You can also buy bigger coin stashes, but there are also some easy coin farming exploits that can be found on the Internet. 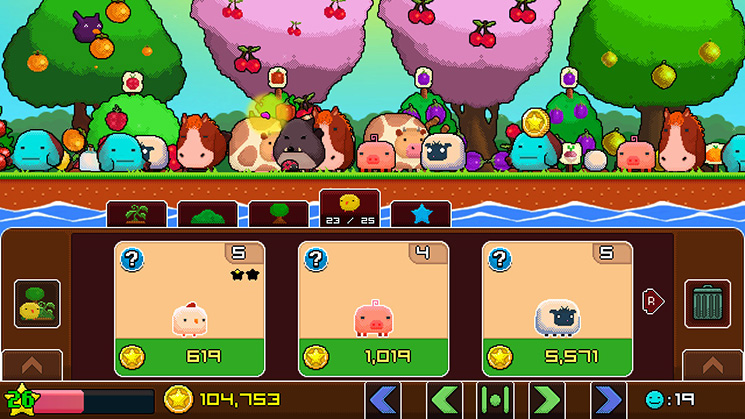 Plantera is a very relaxing game. The cutesy art style is bright and vibrant and looks much better on the Switch than it did on the Vita. The Vita version had four bugged trophies which were fixed just a few weeks ago, more than 6 months after the game release. The achievements on the Switch version are identical and they all popped for me without any issue on their first try. The game takes about four hours to finish, and about ten hours if you want every achievement. The enjoyment is absolutely worth the time it takes to achieve everything 100% 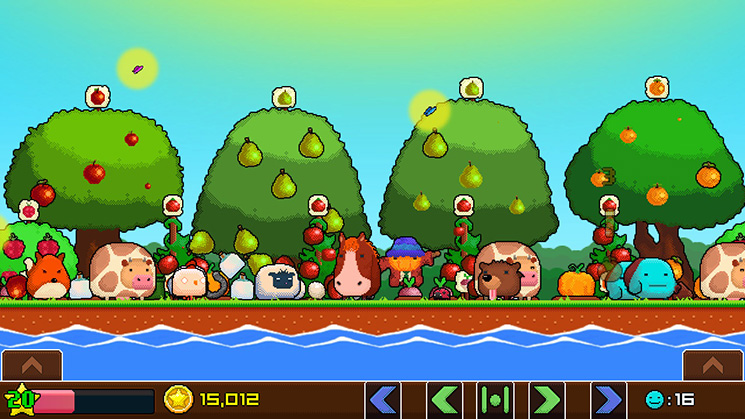 You probably were wondering why the Switch version of Plantera has a ‘deluxe’ tag on it. The game is exactly the same as all other versions released with only two differences. Another soundtrack has been added in and a festive Christmassy look with icy garden and festive hats. Honestly, if you already have the game on any other platform, then is no reason to re-buy unless you REALLY liked Plantera.


I personally loved the game, and it does play much better on the Nintendo Switch than it did on the Vita. I also thought that the game played better in handheld mode rather than playing docked, as you can access the menu much faster with the touch screen mechanics. 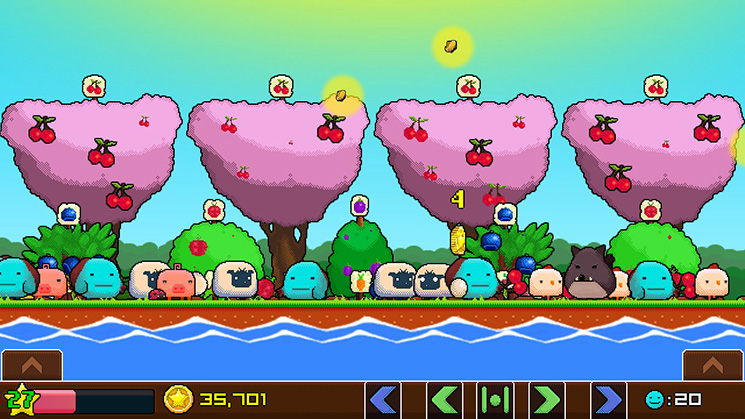 Plantera is on on the Eshop right now just waiting to be downloaded, so what are you waiting for! Enjoy this cute and simple gardening simulator. 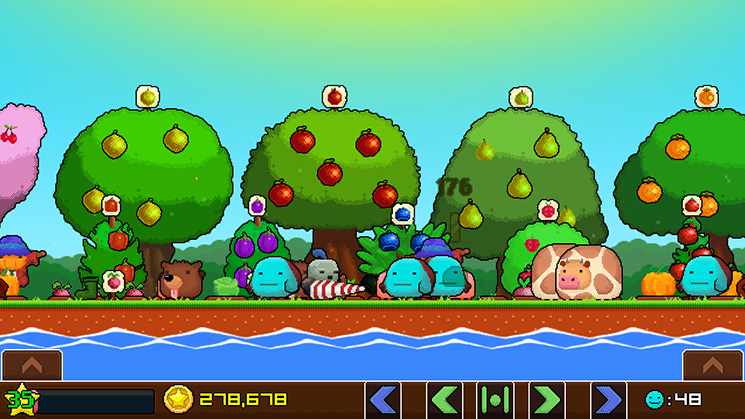 Disclaimer
This Plantera review is based on a Nintendo Switch copy provided by Ratalaika Games.