H1Z1, a Free To Play (F2P) battle Royale release, will be releasing on PlayStation 4 very soon: on May 22 to be precise! Come check out some new console screens for this game. 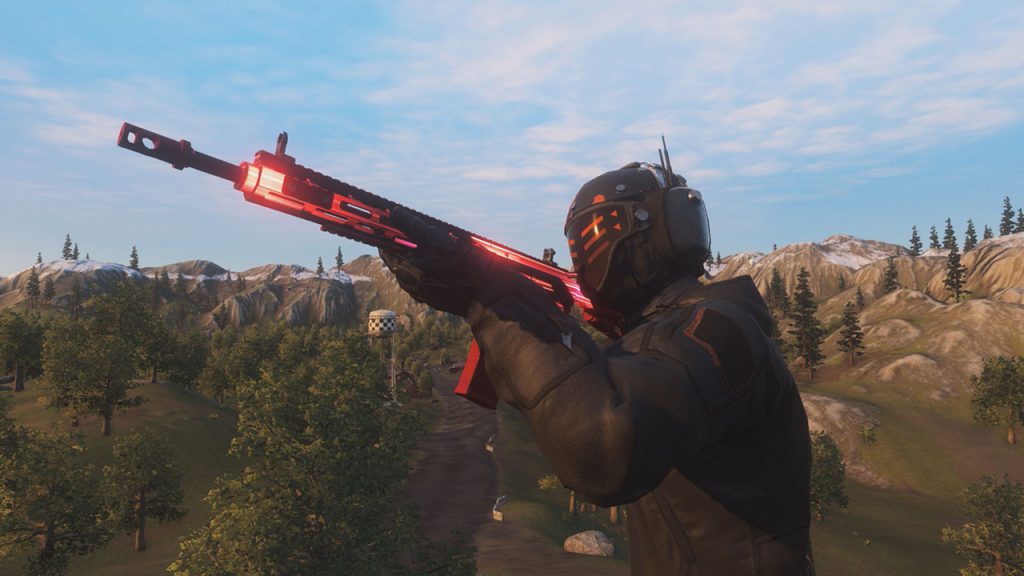 Terrence Yee, Producer for H1Z1, had this to say:

This is the battle-royale game for fans of action console shooters. Battle royale should be about the adrenaline rush you get from being one of the last few remaining, so we’ve drilled down to that core gameplay experience to keep players engaged in all the action. This means more guns, more vehicles, more weapons, a streamlined UI, familiar console controls and faster matches—it’s pure battle royale.

Plus, we’ve added a new take on in-match power progression that forces players to make strategic decisions if they want to win. Now, players will have to engage with airdrops – which drop in masses and frequently – if they want access to better weapons and gear. This includes six new guns: the KH43, Marauder, MK46, Combat Shotgun, CNQ-09 and Scout Rifle. The gas, which is dynamically based of the population, also moves faster to speed up the pace of the game, ensuring that matches don’t last more than 15 nail-biting minutes. 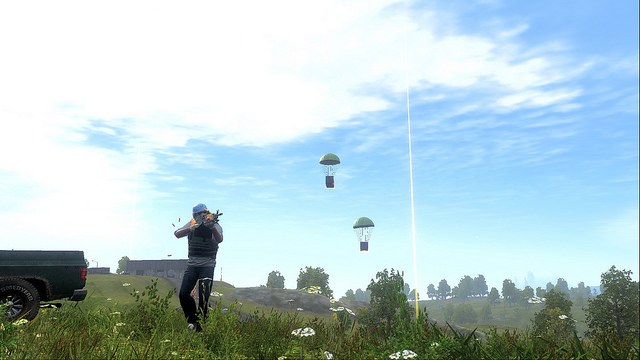 If you want to try out the game before its release, you can click right here to sign up for its closed beta. 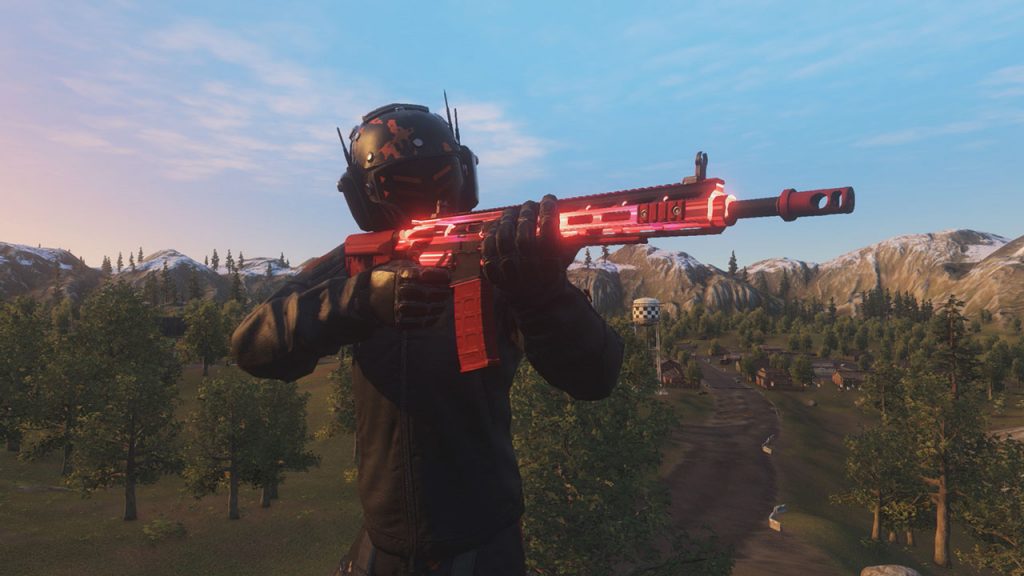 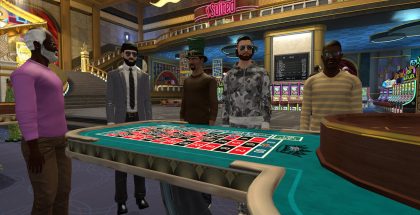