There had been a ton of rumors about a Spyro trilogy for a while, especially after the Crash Bandicoot collection on PS4, and now we have a proper trailer for what is being called the Spyro Reignited Trilogy, which you can check right here!


Toby Schadt, Design Director at Toys for Bob, had this to say:

Toys for Bob has long admired the original Spyro trilogy. Long before Skylanders, way back in 1998, the very first Spyro the Dragon was an inspiration to us. The level design, the controls, the art style, the humor, the music, the sense of discovery – it was groundbreaking in so many ways. There’s no getting around the fact that the feisty purple dragon is one of the most important and influential heroes in 3D platformer history. Now twenty years on, we are deeply honored to have the responsibility of remastering Insomniac’s historic trilogy, and our most powerful motivator is knowing how important Spyro is to millions of passionate fans across the globe.

Remastering a classic is a unique undertaking for a game developer – unlike the creation of a new game where you have to find the fun, you’re starting with a game that already has proven, time-tested fun. The real challenge lies in how to remaster a beloved classic in such a way that is true to the spirit and feel of the original while also maximizing fidelity (art, animation, visual effects, sound effects, music, controls) and integrating quality-of-life improvements that modern players expect (analog stick camera control, auto-save system, more fast-travel options, etc.).

A ton of work is being done for the game, as you can see from the two screens below comparing the same location on PS1 and PS4. 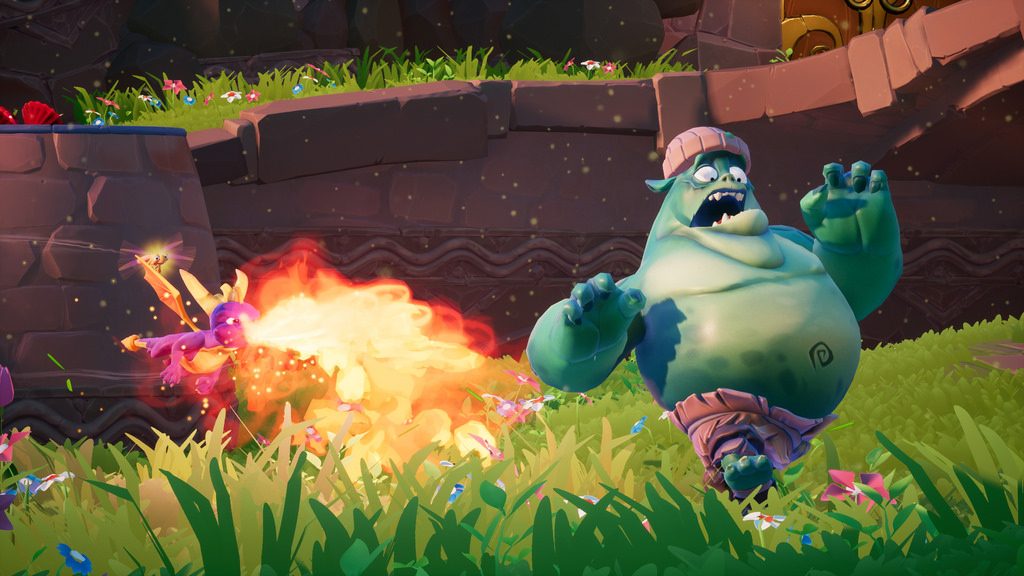 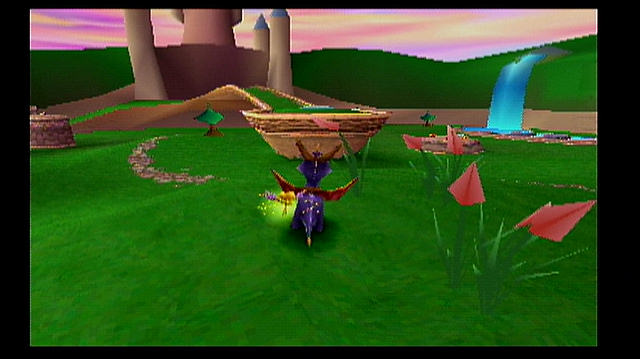 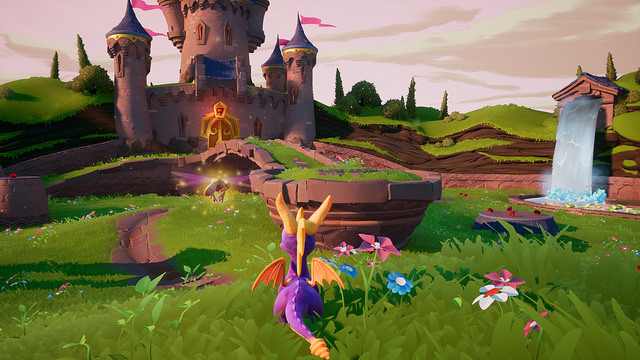 Spyro Reignited Trilogy will be releasing on PlayStation 4 on September 21, and we’re counting down the days to when we can finally play this highly anticipated release! 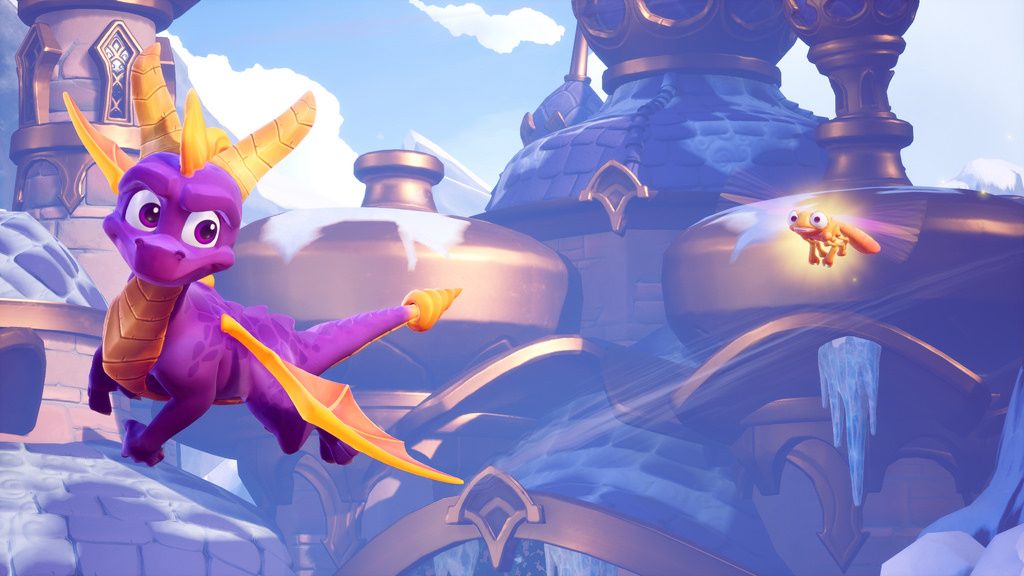 Chasm Out On PS4 And Vita This Summer