Russian Subway Dogs Out This Year On PS4 And Vita | PS4Blog.net 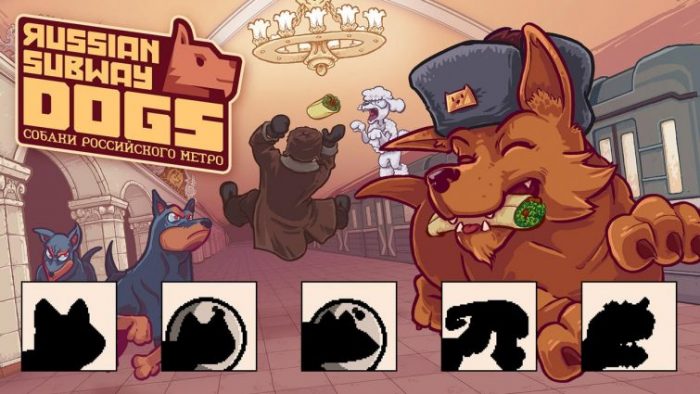 Spooky Squid Games is hard at work on Russian Subway Dogs, a game in which you won’t only get to control dogs – there’s a cat and even a goat in this one! Come check out its trailer and some new info and screens.


Miguel Sternberg, Designer at Spooky Squid Games, had this to say:

Russian Subway Dogs is a systemic arcade game inspired by the real life stray dogs of Moscow Metro. These dogs have actually learned to how to navigate the subways and commute from the quiet safe suburban stations to the downtown where they can scavenge for food. Seriously, google it! The Moscow Metro happens to also be an amazing setting featuring some of the most beautiful stations in the world that we’ve meticulously recreated in detailed pixel art. 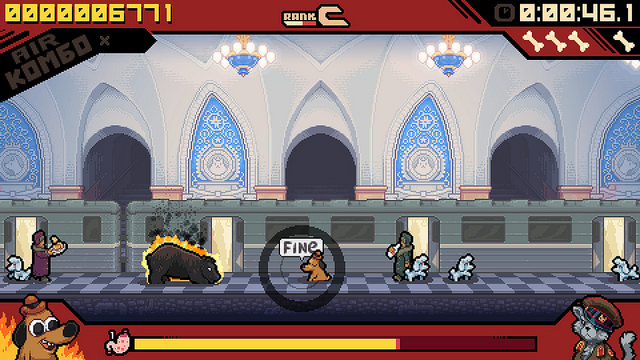 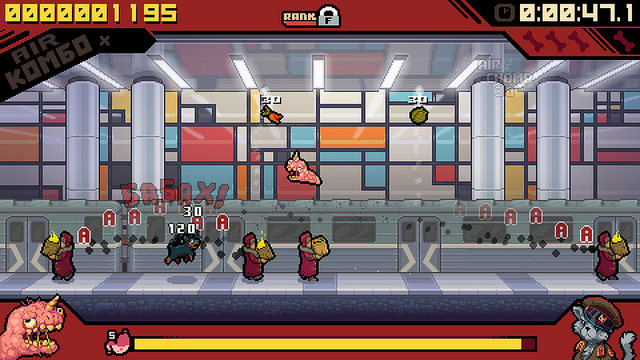