We’ll be working on a review for Starlit Adventures, so we got in touch with Rockhead and Webcore to talk about the game’s development and its port to Sony’s home console.

PS4Blog: Morning! Thank you for joining us at PS4Blog.net Could you please get us going by introducing yourselves to our readers and telling them a bit about your work?

Webcore (Chamis): My name is Fernando Chamis, and I’m the CEO of Webcore Games (www.webcoregames.com). Our last console game was My Night Job for PS4 and Steam, and now we are releasing Starlit Adventures in partnership with Rockhead Games. Our next game will be TerraCodex, a VR game for dedicated platforms.


PS4B: Starlit Adventures is making its way to the PlayStation 4. How would you describe the game to someone who’s never heard about it before?

Rockhead (Chips): Starlit adventures is a Platformer, like the ones made during the 80s-90s were your main task is to dig through all the levels. We have two main characters, Bo & Kikki, the starlit keepers, that can suit up trough the levels, adding different levels of gameplay, on single player mode and multiplayer. 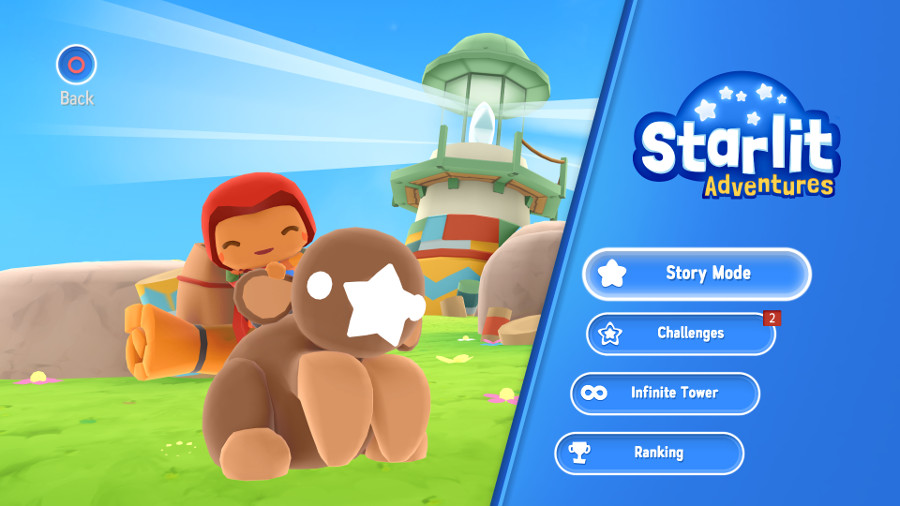 PS4B: This particular release started as a mobile release that is now available for Sony’s home console. What has remained the same and what has been changed or added for its PS4 launch?

Rockhead (Chips): We have decided to keep the spirit of the game, with the story, challenges, and infinite tower. The main difference how the game behaves on PS4. For example, we didn’t have a jump button on mobile, and the special move was made in two moves (holding left+right and then touching the screen), now it is a regular button with a different “cool down.”

But the main difference is the Co-Op mode where you can play with your friends (from 2 to 4 players). This gave us a BIG headache, sorting out a hand full of problems that appeared, but also added a new layer of possibilities, since now you can jump on your friends to reach a specific place on the level and build a good mix of skills, with someone flying, another one bombing special blocks, another using electricity to grab metal blocks… 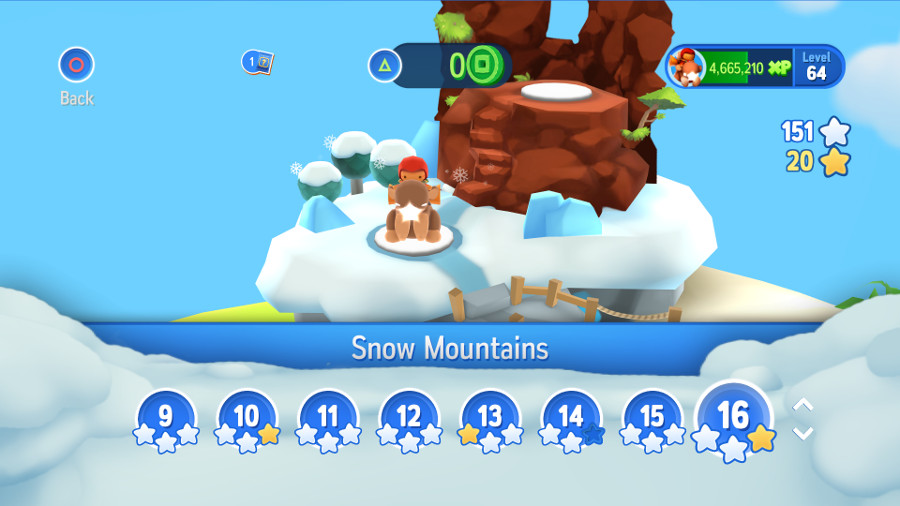 PS4B: Where there any particular hurdles or challenges you had to overcome during the porting process?

Webcore (Chamis): We had some technical problems and others more focused on the area of game design. The technical problems were more geared towards specifics of the Playstation platform. Then some shaders had to be redone, the control had to be adapted and the screen (TV) had to be better used. In the game design side, the main challenge was to put in the same game the possibility of having up to 4 players on the same screen. Changes were made from the choice of the characters to many and many gameplay changes to make the game still fun for more people playing together. 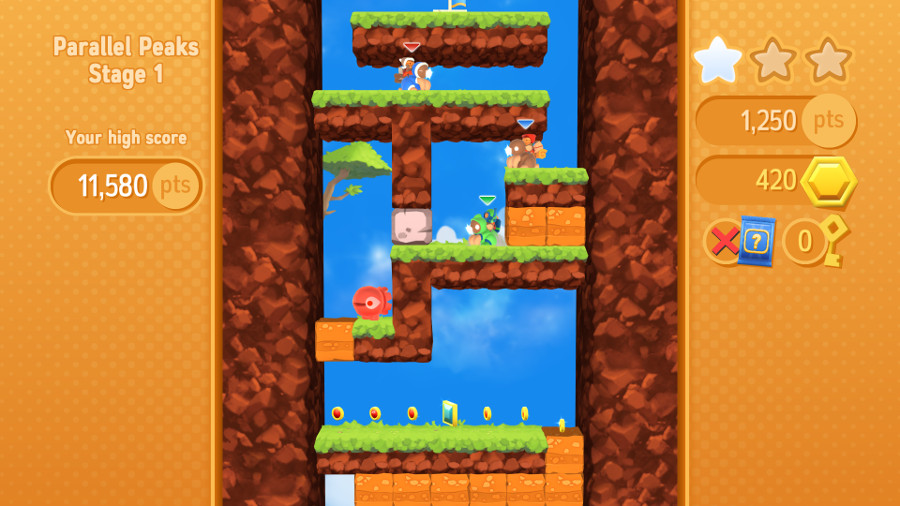 PS4B: This being a Free to Play release, what is the plan for the game post-launch? Will it be receiving updates with new content (both free and paid) or any special events?

Rockhead (Chips): We already have an update scheduled for sure, adding a new set of challenges. After that, we’ll see how the players react to the game, so that we can move accordingly. 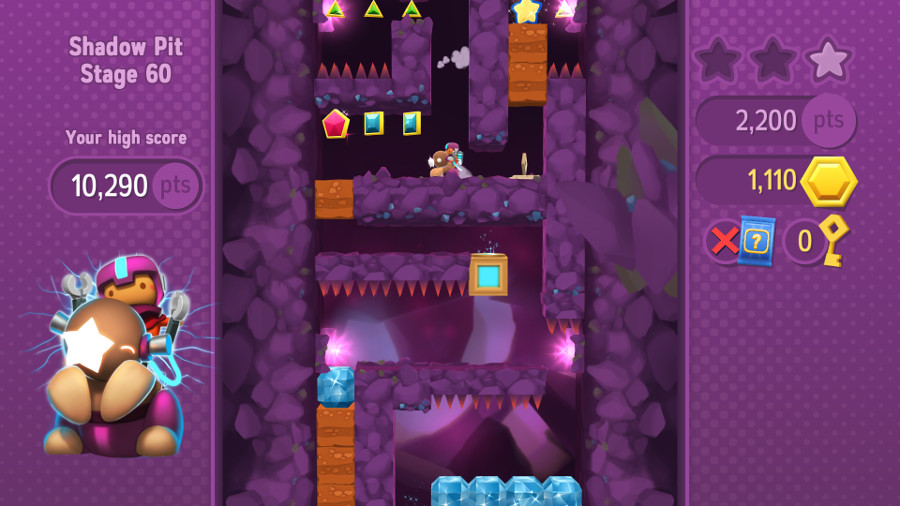 Webcore (Chamis): We really want everyone to have so much fun with Starlit Adventures for PS4. We are also happy to be the first F2P released for the Playstation4 platform made in Latin America. We believe that this may be a new and important market and that few game studios are trying. 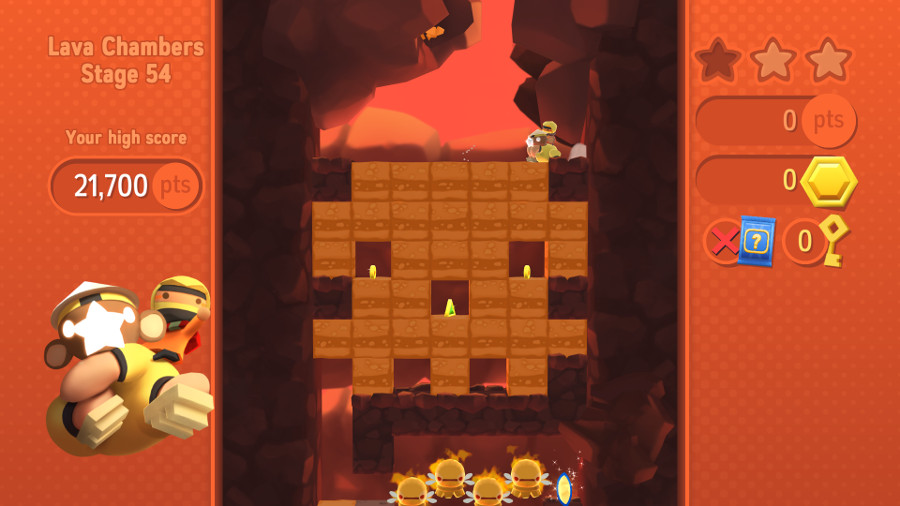