We’re playing Dusty Raging Fist for our review coverage, so I got in touch with PD Design Studio to talk about the game’s development, and it’s PlayStation 4 release.

PS4Blog: Hi! Welcome to PS4Blog.net. Could you please help us get started by introducing yourself to our readers?

I’m KJ Poh, Creative Director at PD Design Studio. PD Design Studio started as a multimedia design studio, and we only went more into game development a few years later. In our earlier years, we did contract work for interactive pieces, videos, and flash games. For Dusty Raging Fist, I’m the lead designer and producer as well – not exactly the best two roles to be held by a single person, but I guess this is common for small studios!

PS4B: Dusty Raging Fist is now available on PlayStation 4. How would you describe the game to someone who’s never heard about it?

Dusty Raging Fist is a 2D fast-paced action game. It’s inspired by my childhood favorites such as Streets of Rage and Golden Axe, as well as recent classics like Devil May Cry and God of War. It’s a good old fashion beat’em up, but what really differentiates the game from others are the “Sniper” and “Artillery” support mechanics that allow you to call in your allies to help from different vantage points. On top of that, you can equip yourself with different elemental powers, summon Guardians, and you can unlock new combos by gaining XP in the game. 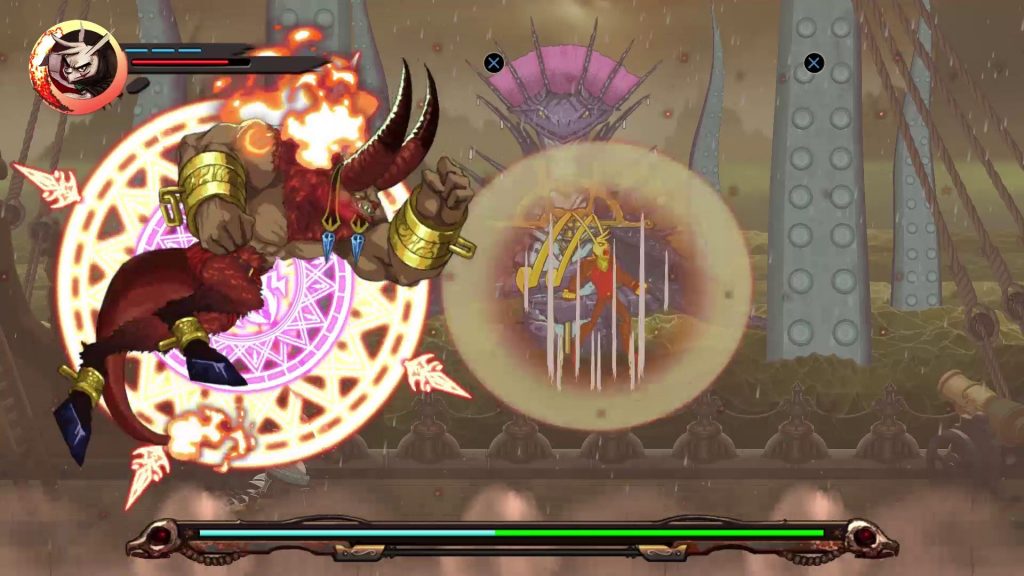 PS4B: How long did it take to develop Dusty Raging Fist? Any challenges or hurdles you had to overcome while porting the game to the PS4?

The game is developed by a small team of five passionate developers. Creating the game took us much longer than we wanted, and all in all, it took about four years, but that’s because we were juggling the development of this one with our contract work. The PS4 is pretty easy to work with given that our game is built in Unity 3D. There was some platform specific stuff we had to work with, but it’s more of just getting to know what each thing is, and then getting them done. 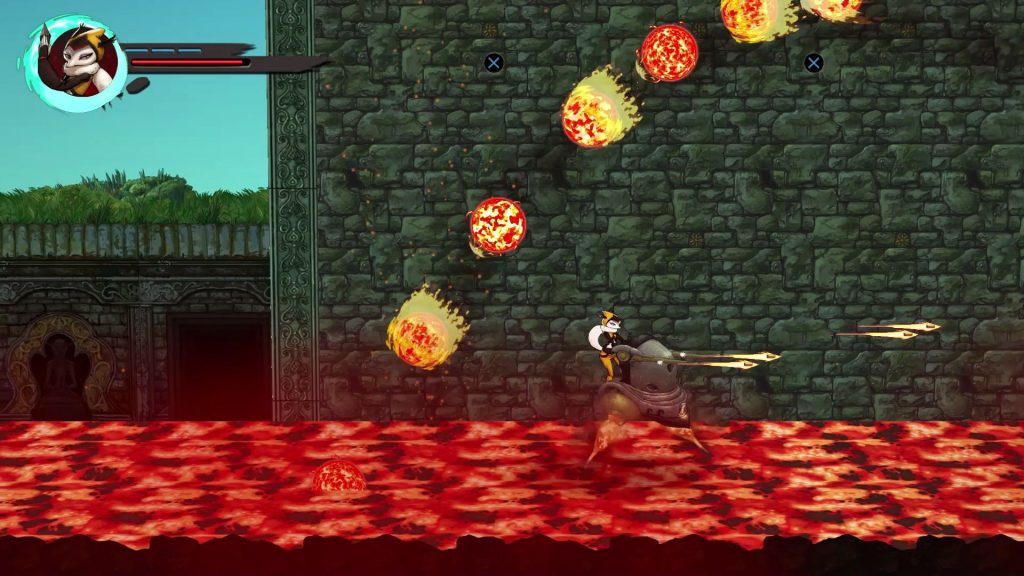 PS4B: Now that the game is out on Sony’s console, how goes the work on porting the game to the Nintendo Switch? When can we expect that version to release?

We only got our hands on the Nintendo Switch devkit at a very late stage, maybe when we were 85% code and content complete. So, naturally, we needed more time to get the Switch version to work properly. It was actually really quick to get the game up on Switch, but it’s more of the optimization and stability issues we are looking at right now. I can’t really give a date, since we do have one last hurdle to cross, so once that’s settled we’ll have a better idea. 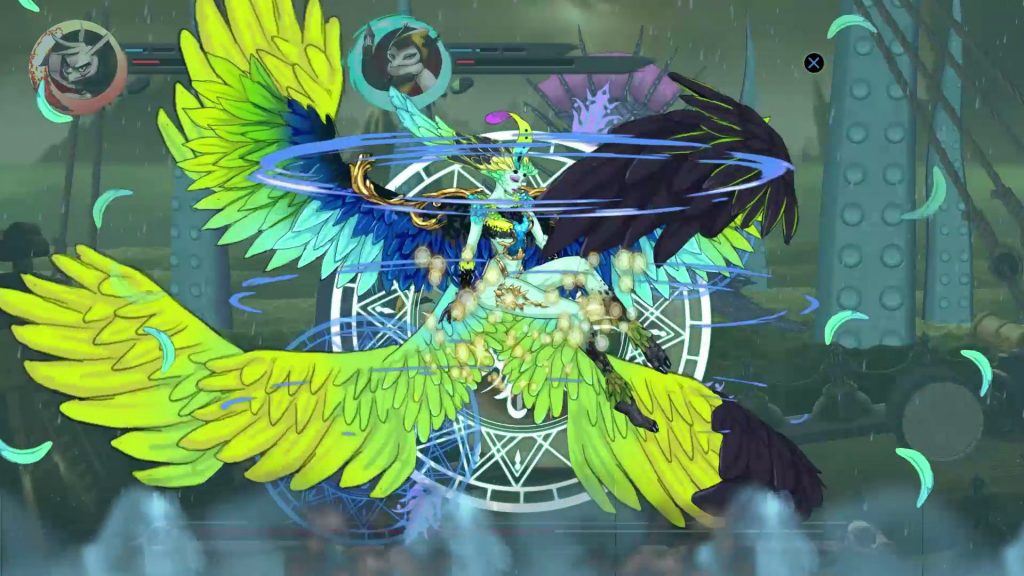 PS4B: Are you considering developing any additional content for the game to be made available either as paid or free DLC?

We toyed with the idea and even had some art done, but we aren’t ready to commit, so I guess it’s still up in the air. 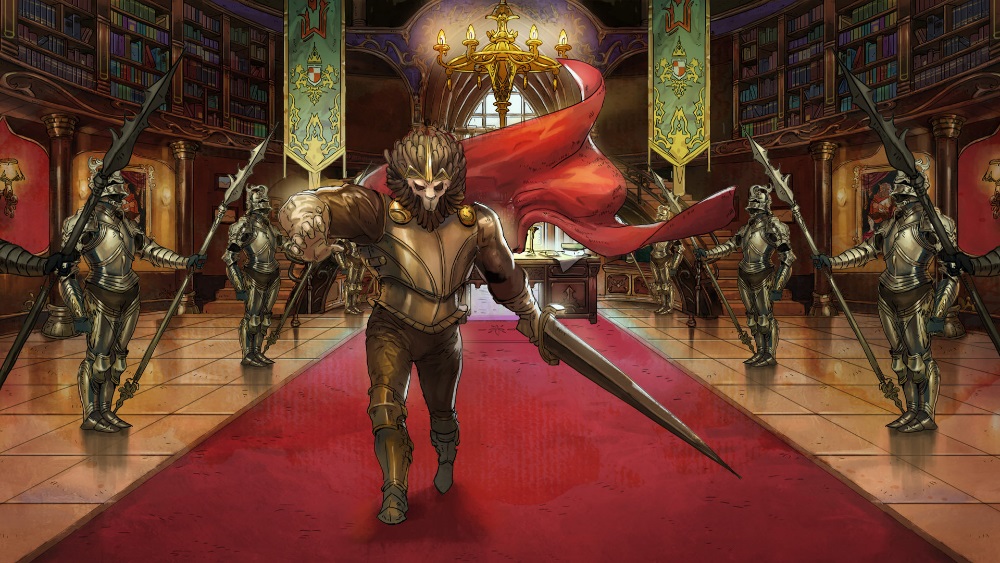