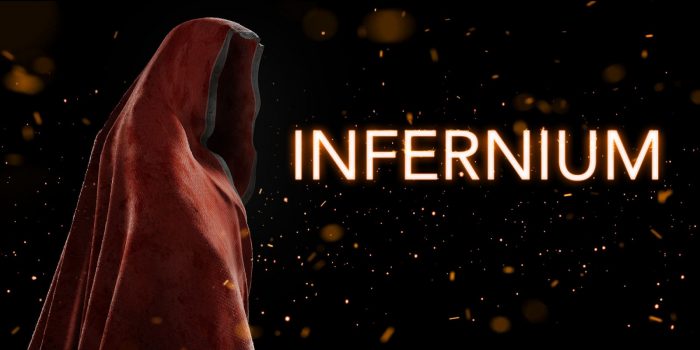 We’re working on a review for Infernium, so I got in touch with Carlos Coronado, the indie developer of the game, to talk a bit about this project and its console release.

PS4Blog: Morning! Thank you for joining us. Could you please help us get started by introducing yourself to our readers and telling them a bit about your work?

My name is Carlos Coronado. I am a game dev located in Barcelona, Catalonia. I have mostly worked in my own indie games. I started making mods for L4d2 with Warcelona, and I later developed MIND: Path to Thalamus, a first-person puzzler. After the success of MIND, I went into VR for a while. I developed two titles for VR: Annie Amber and Sky Racers, both for GearVr. After those small projects, I wanted to develop something more ambitious and began working on Infernium… 18 months ago!


PS4B: And now Infernium is available on PlayStation 4 and Nintendo Switch. How would you describe the game to someone who’s never heard about it?

Infernium is a hardcore survival horror approach on Pac-Man. Yes, Pac-Man. It feels like a Souls-like in many many ways! Some people will find this strange because there is no combat in Infernium, but the way the level design and the challenges work are really close to a Souls-like. Be prepared to suffer if you want to play Infernium! The main quest will take you more than 15 hours for sure, and then you have NG+ (with evolved and new enemy placements) and a photo mode! 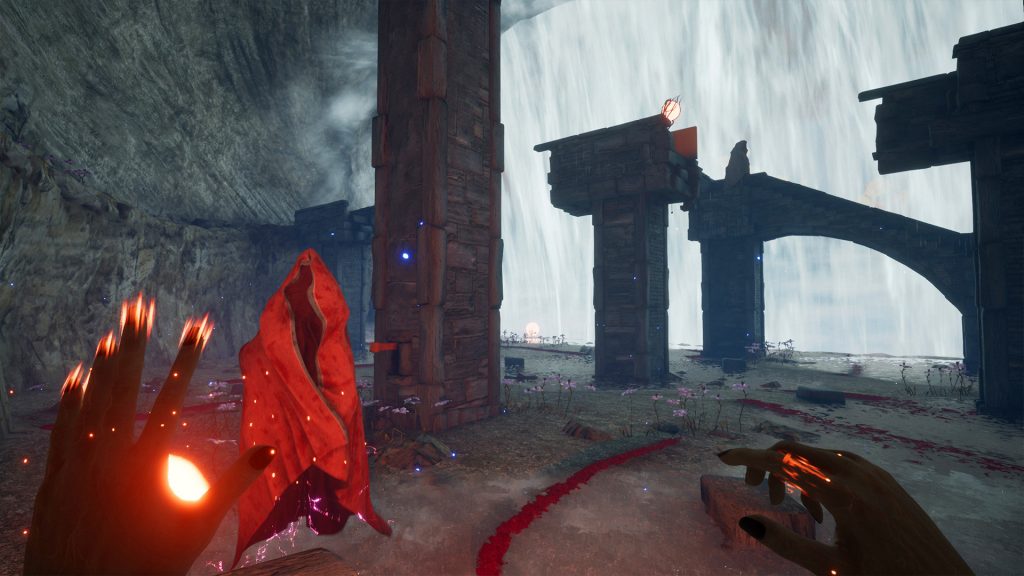 PS4B: It’s definitely an interesting concept, since every change made will remain that way for good. Could you please elaborate on this and on how said consequences play into the way the game is presented?

In Infernium the equivalent of coins do not just “regrow.” If you harvest light, it will remain empty forever. If you die, you lose all light. On the other hand, all light barriers and doors will remain the way you left them the last time. So, for example, if you open a shortcut, you won’t be the only one able to go through it. 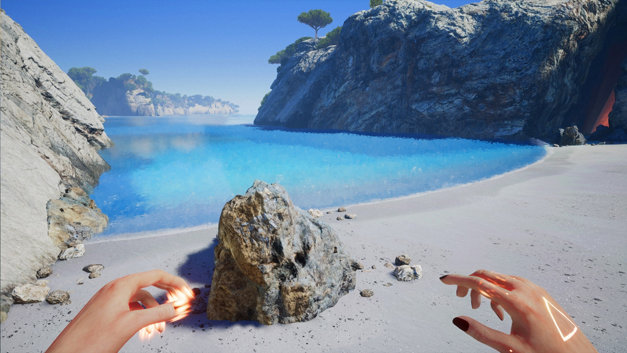 PS4B: Are there any differences between the PlayStation 4 and the Nintendo Switch versions of the game?

The game is exactly the same, but the resolution and framerate are different. In PS4 you can play Infernium at 1080 60 fps, while in Switch you play at 720 30 fps. 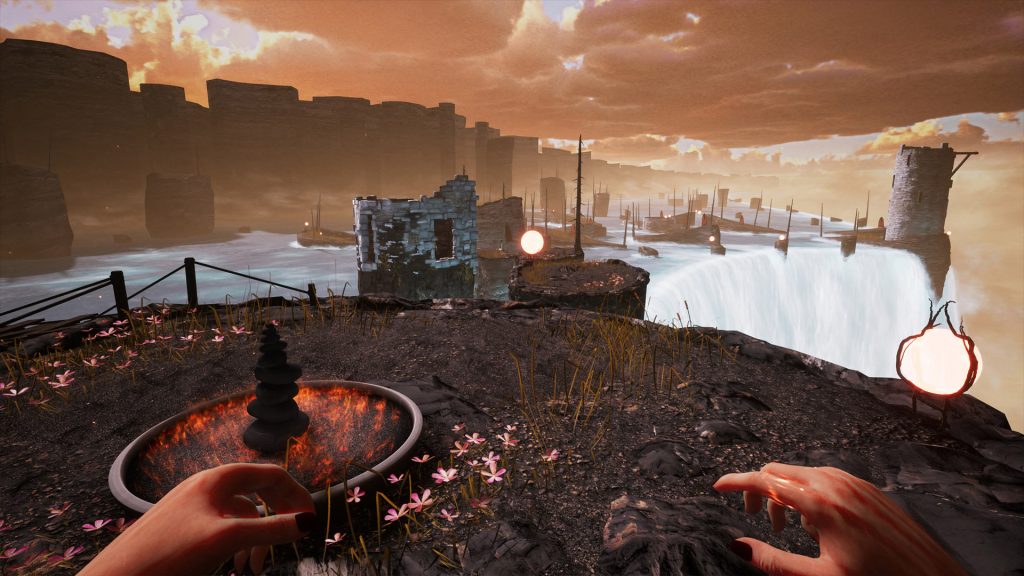 PS4B: Now that Infernium has been released, are you considering developing any extra content for it to be made available either as free or paid DLC or are you now working on a new project?

I will release DLC for Infernium on all platforms, and all of it will be free. Aside from that, I will start working on something else, chasing new horizons. I already have a couple of ideas in my mind that I do not want to spoil just yet! 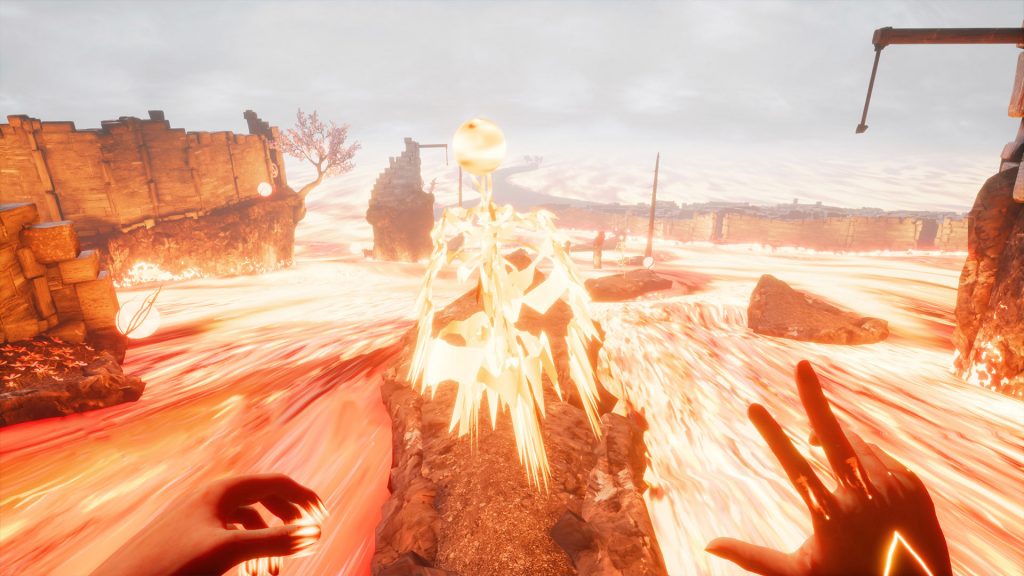 PS4B: And that’s all the time we have today. Is there something else you’d like to add before we go?

The only thing I would like to say is for people who will play Infernium for half an hour and decide they don’t like it: play a little more. It is not like most games nowadays. It requires you to slowly investigate and uncover how the game’s systems work. Do not rush. Take your time! 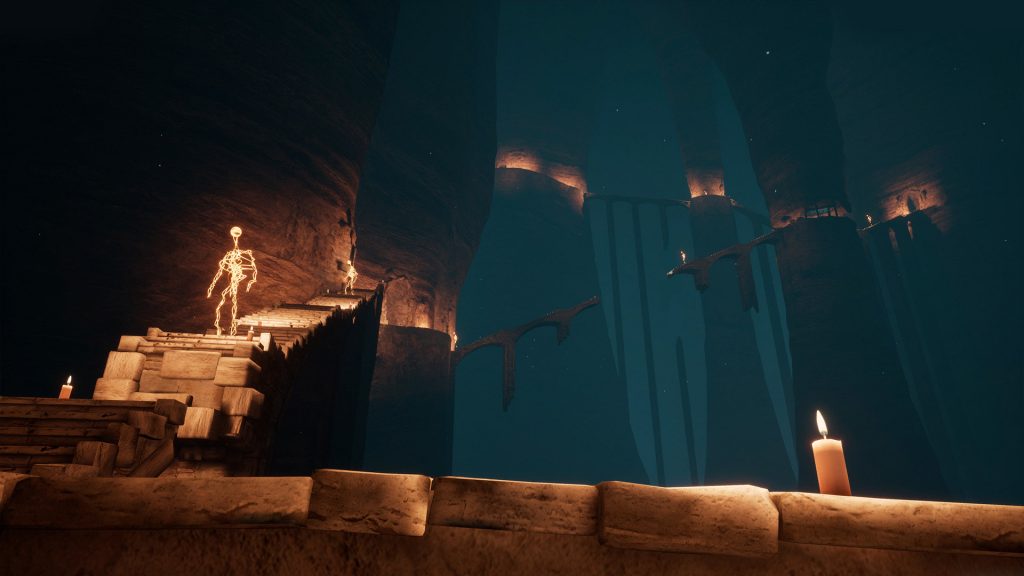 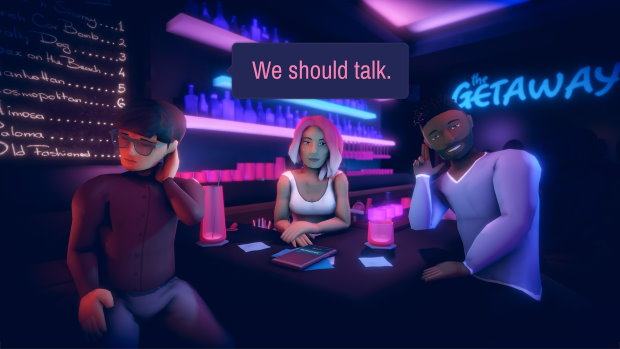