PS4Blog: Hi! Welcome to PS4Blog.net. Would you mind introducing yourself to our readers?

We are Accidental Queens, a French video game development studio. We seek to create games that feature new mechanics, exploring topics from everyday life and social questions, through innovative narrative tools.
We believe digital games can be entertaining while conveying social values and meaningful messages to a broad and diverse audience.


PS4B: Another Lost Phone: Laura’s Story is out on Nintendo Switch. How would you describe the game to someone who’s never heard about it?

Another Lost Phone: Laura’s Story is a game about exploring the social life of a young woman whose phone you have just found.

This game is designed as a narrative investigation where you must piece together elements from the different applications, messages, and pictures to progress. Scrolling through the phone’s content, you will find out everything about Laura: her friendships, her professional life and the events that led to her mysterious disappearance and the loss of this phone.

The gameplay lies somewhere between a visual novel and an escape game inside a fake phone interface, while the story focuses on an important social issue which has to do with psychological violence & harassment -but we won’t spoil it further! 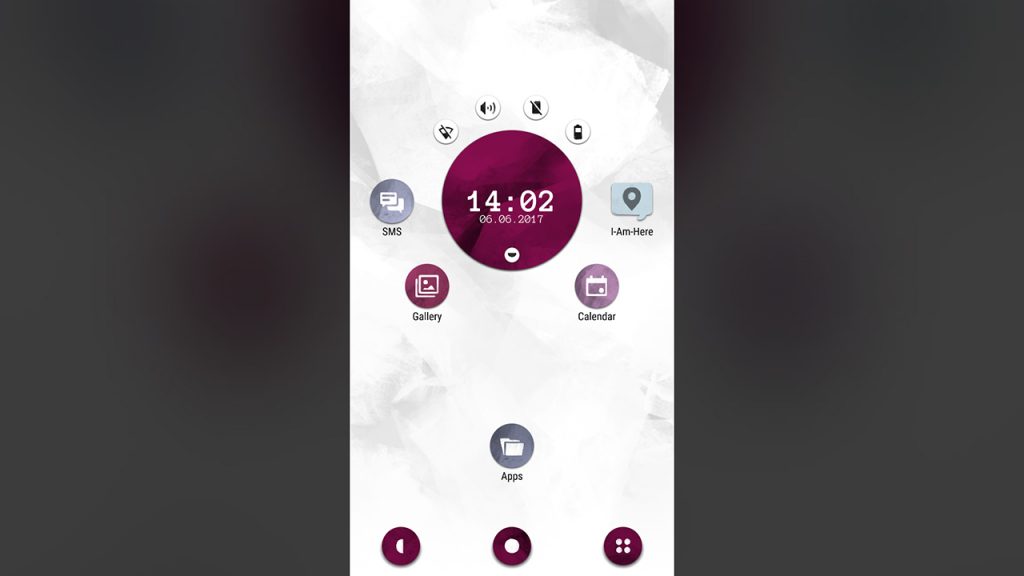 PS4B: How long did it take to port the game to the Switch? Where there any particular challenge you had to overcome during this process?

The Switch port was made by our friends at Seaven Studio. It took them a month of development, but they didn’t encounter any particular difficulty or challenge. The trickiest part was to add Joy-Con support, which is mandatory for a Switch release. Also, the original game was made with Unity, and they have a lot of experience porting Unity games, so it probably helped. 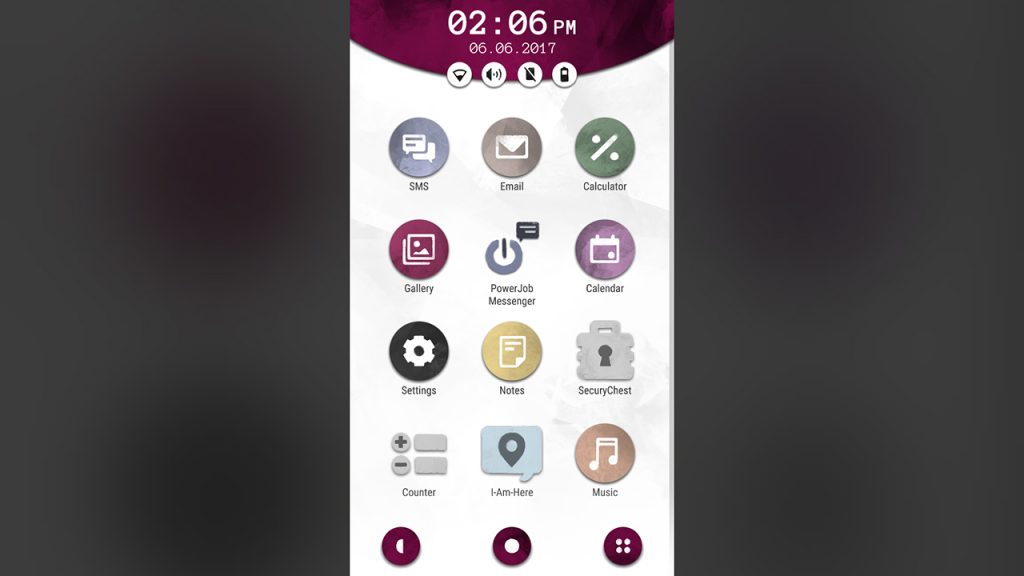 PS4B: Now that Another Lost Phone: Laura’s Story is out on Nintendo’s hybrid console, what are you working on next?

We are working on a new game that will be a bit different from the two previous ones. It’s not a third lost phone (or any other lost device), but it will also be a narrative investigation and cover social issues. 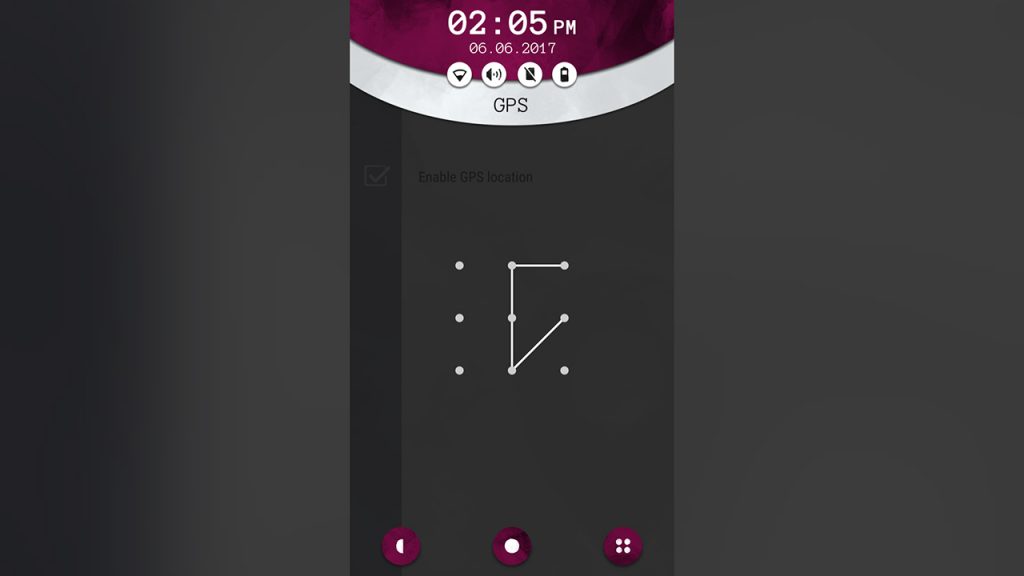 PS4B: Thank you for doing this interview. Would you like to add anything else before we go?

If this kind of games is your jam, know that the previous one, A Normal Lost Phone, is also available on Switch!
You can also follow us on Twitter! 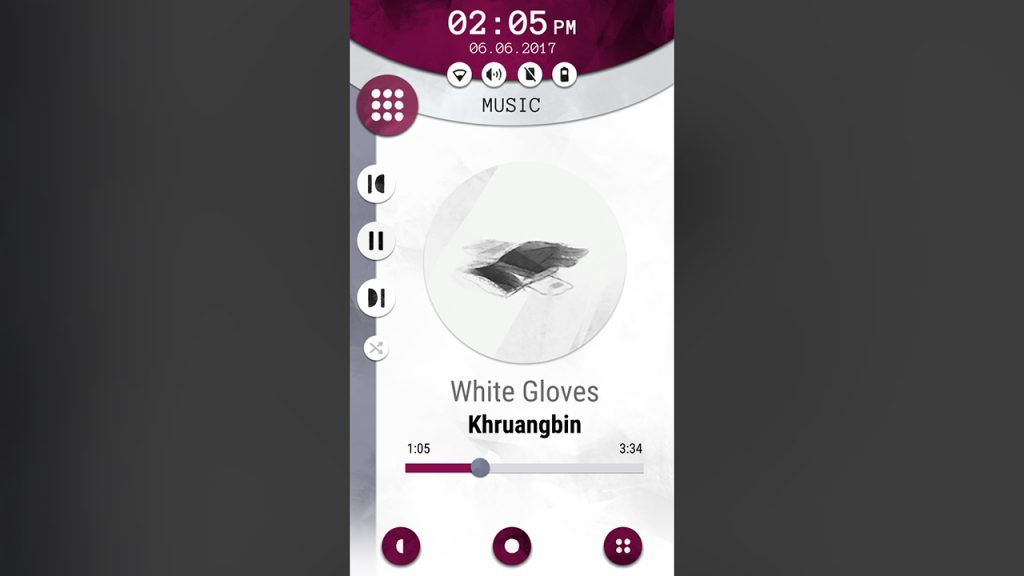