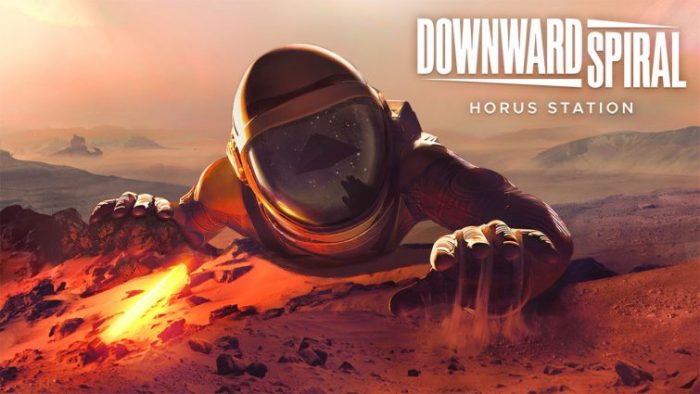 Downward Spiral: Horus Station is makings its way to the PlayStation 4 this Spring, with optional PlayStation VR support, so I got in touch with Lead Designer Greg Louden and Community Manager Arttu Rajala over at 3rd Eye Studios.

PS4Blog: Good morning! Thank you for joining us at PS4Blog.net. Can you please help us get this going by telling our readers a bit about yourself and your work?

Greg Louden: Good morning, afternoon, and/or evening to you and all readers! We are 3rd Eye Studios, an indie game developer from Helsinki, Finland with nice international representation from around the world. Even though we have less than a dozen people working here, we have a passionate group of game fans/developers from Australia, Mexico, Lithuania and the United States.

Arttu Rajala: We started only a year and a half ago, but we have decades worth of experience from both gaming and film. For instance, our devs have worked on the projects like Alan Wake and Quantum Break at Remedy, Oni and the Blind Forest at Moon Studios, and Trials at Red Lynx.

Greg Louden: Right now we are developing our second game, with the first being Downward Spiral: Prologue that came out on PC and Steam last year.

PS4B: Downward Spiral: Horus Station is making its way to PlayStation 4 later this year. How would you describe the game to someone who’s never heard about it?

Greg Louden: Besides games, the one thing that really unites us at 3rd Eye Studios is the love for classic science fiction movies like 2001: A Space Odyssey, Solaris, Star Wars and so on. We wanted to bring their feeling of awe and atmosphere into gaming, and the result is Downward Spiral: Horus Station. The game is a first-person sci-fi thriller, with a strong focus on subtle environmental storytelling. We want to let players step aboard on the station and figure out by themselves what has happened. That also means a minimal amount of hand-holding, no dialogue or interrupting cutscenes, and no audio logs.

But what is really unique about Horus Station is the movement system. Since the artificial gravity is off on the station, players have to navigate everywhere in zero-G. You move by grabbing surfaces and then pushing yourself away in the direction you want to go. There is a real sense of helplessness and loneliness floating mid-air on the station, and you really have to think ahead where you are going. That is especially important when you confront the automated droid defenses around the station. But don’t worry. We give the player both tools to deal with the enemies and cool ways to move more easily about the station. 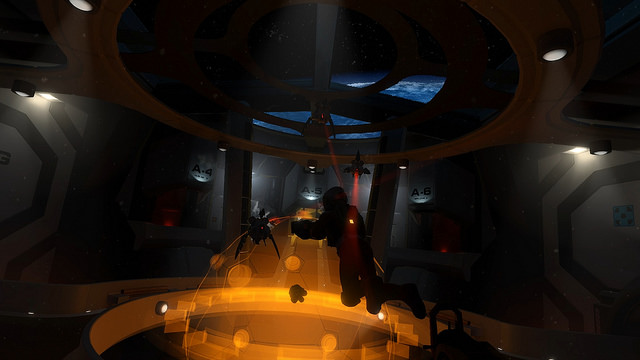 PS4B: This one also features option PS VR support. How different of an experience will people get when using PS VR?

Arttu Rajala: That’s correct! For the same price, you can play Horus Station in both PS4 and PS VR. If you have a PS VR, you will get a really immersive and fun way to experience the whole game. The movement feels natural with motion controllers, and the feeling you get when you first step outside in space is really memorable. 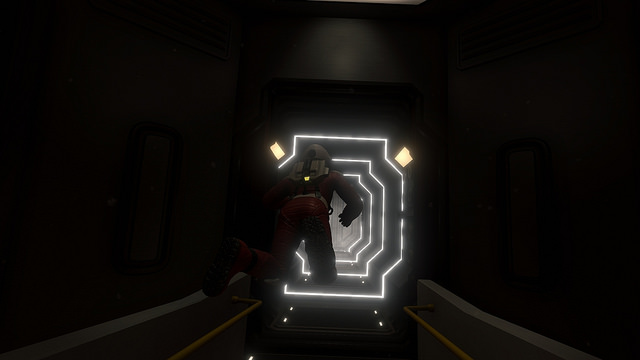 PS4B: How long would it take someone, on average, to play the entire game from start to finish?

Horus Station has eight acts that vary in size. Since the game is all about investigating the station, sometimes it can take pretty long to explore all areas. A general estimate would be around 4-6 hours if you push through quickly. We think that it is a good value for an indie game with a price tag of under 20 dollars. The game also has two player co-op and 4v4 multiplayer modes to spice things up. Co-op works online and has matchmaking. 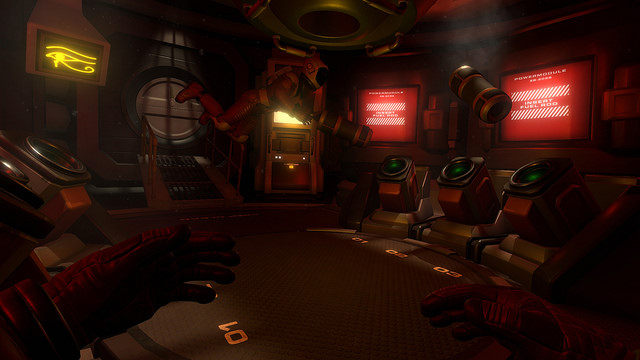 Arttu Rajala: Trophies are not yet locked down. We will share them soon, along with the release date and price]! 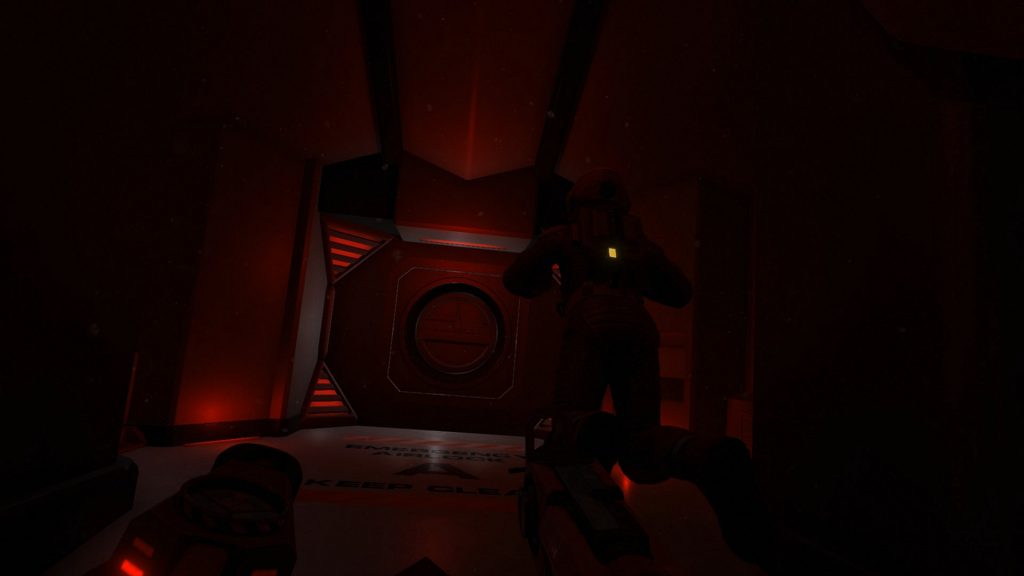 PS4B: Are you considering developing any additional content for the game to be made available as either free or paid DLC or do you consider that the story in Downward Spiral: Horus Station is told in full in the main release and should be left as is?

Greg Louden: Horus Station will contain a fully self-contained story, so we don’t currently have any need to continue it in DLC. Right now we are completely focused on finishing the game and getting it to players as soon as possible. 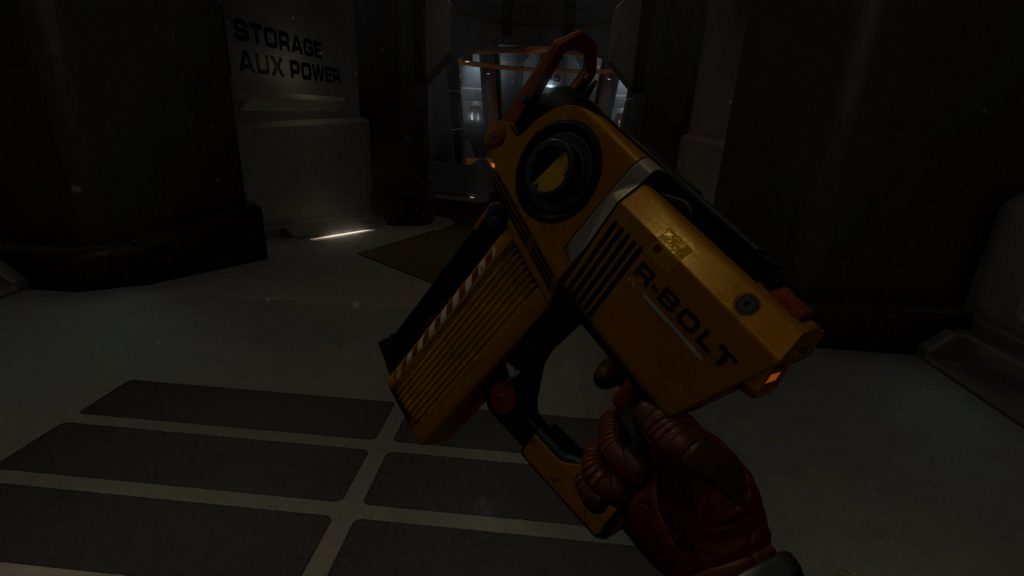 Greg Louden: We hope a lot of people will find and try Horus Station out. It has a really unique mix of story, puzzles, and action with a novel movement system is something that fits in the theme very well. 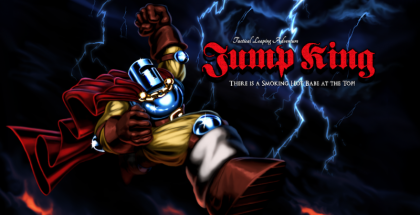 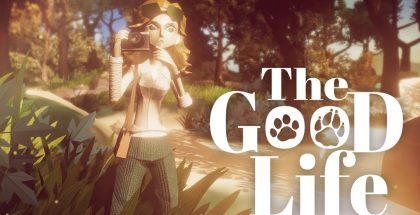 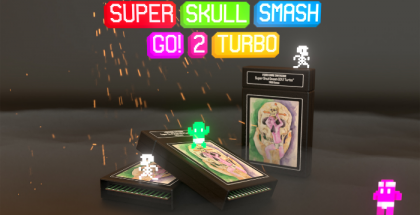 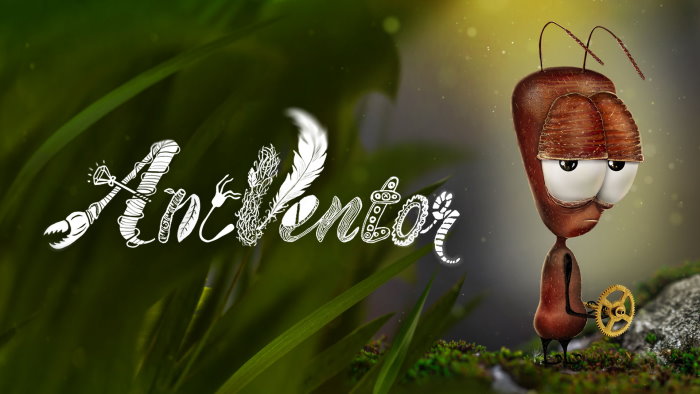