Get ready to return to an old PC classic that has been remastered for the current generation. Can you prevent the destruction brought by the Titans? Find out in our Titan Quest review!

From Age of Empires co-creator Brian Sullivan and Braveheart writer Randall Wallace comes an innovative action role playing game set in ancient Greece, Egypt and Asia. The Titans have escaped their eternal prison, wreaking havoc upon the earth. The gods seek a hero who can turn the tide in an epic struggle that will determine the fate of both men and gods. Are you ready for the quest?

Titan Quest came out many years ago, after Diablo 2, and at a time when people really wanted more Diablo – it took Blizzard twelve years to release a new entry. In the meantime, the market was slammed with Diablo clones trying to fill it’s void in the ARPG market. Nothing quite matched Diablo, but some came close. Titan Quest was one of those games. 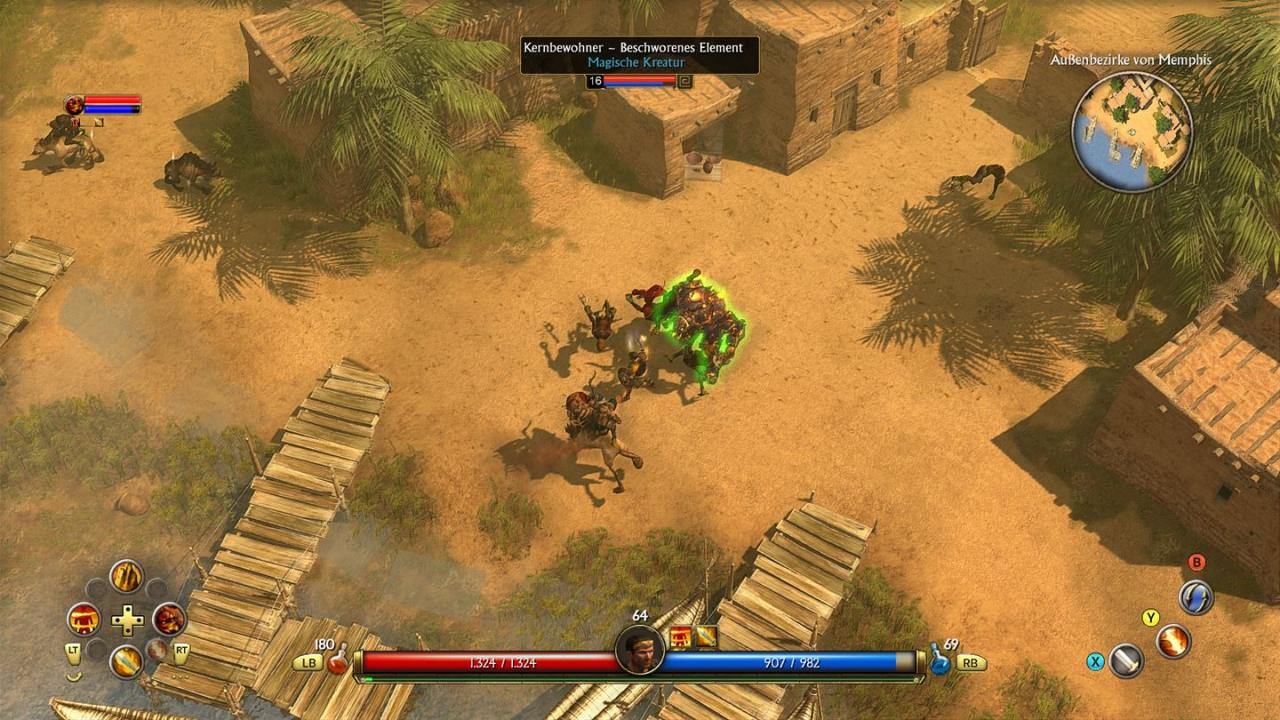 Your goal in the game is to stop the Titans, thus saving Greece and the world. The story is very basic and feels almost like window dressing. The real driving point in the game is the combat.

The gameplay loop is simple: kill things, complete quests and pick up loot… and repeat over and over again – similar to what you do in most action RPG’s. It’s a good system once it gets going and you play for a bit, but it does start off at a very slow pace, which may turn some people off from giving the game a chance. Part of that is the fact the game is a remaster of a 2006 game on a console on which you can also play Diablo 3, a very fast paced and quick to start the game with a more addictive game loop.


The game itself looks great for the most part since it has received a great makeover, with a new resolution and new textures to bring it up to date. What does stick out like a sore thumb is the old CGI cutscenes which look extremely outdated 12 years later, especially on my 4K TV. It was to be expected since cut-scenes 12 years ago were of the pre-rendered variety, and redoing them would have been very costly. 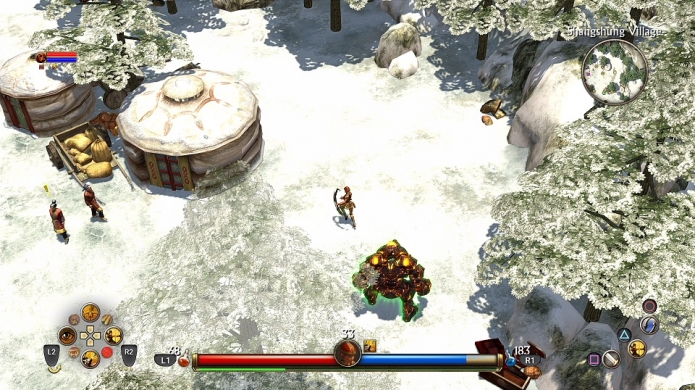 The old PC controls have been remapped to the DualShock 4 controller, with special moves activated with the face buttons and the D-pad. It works pretty well, but I did find it feels like there is a slight input lag in the game. It didn’t happen all the time, but when you’re in battle and spells aren’t being activated when you need them, it’s far from ideal. There’s also some slowdown in the game when there’s a bit too much going on in the game, so hopefully this can be improved with a patch. The game also uses an auto-targeting system that sometimes leads you to hit the wrong enemy.

After playing dozens of hours of couch co-op with my buddies on Diablo 3, I was shocked to find out this one only supported online multiplayer. It’s a huge missed opportunity, especially when not a lot of games support co-op – this could have been a great draw for the title. 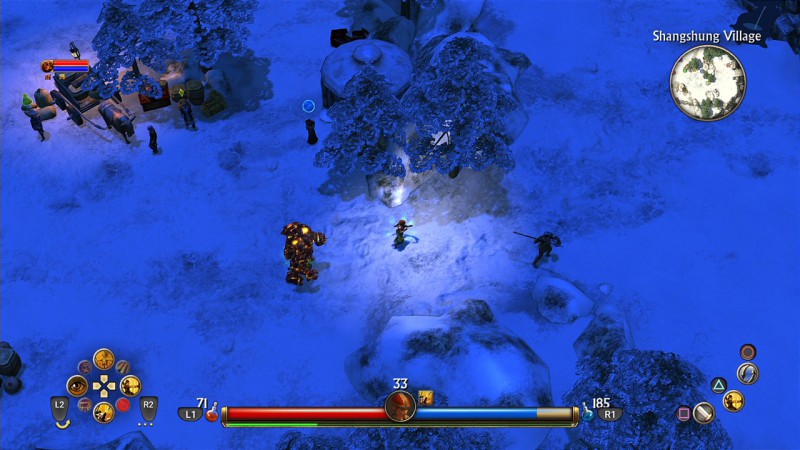 Titan Quest is an interesting title to review in 2018. It looks good and has transitioned from PC to console fairly well, but the issue is that there are several ARPG on PS4 which play better and have new features that have upgraded the formula. But if you’re in the mood for playing a revamped classic on Sony’s home console, then you should definitely check this one out – who knows, we might a sequel at some point! 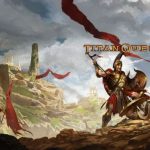 Interesting throwback in the ARPG genre.

Disclaimer
This Titan Quest review is based on a PS4 copy provided by THQ Nordic.

Dead Secret Out On PS4 And PS VR This Month