Three years after releasing the original Q.U.B.E. on PlayStation, Toxic Games is back with its sequel. Read our Q.U.B.E. 2 review to find out why this first-person puzzler is a must-play release!


The story of Q.U.B.E. 2 has you taking control of Amelia Cross, an archaeologist who finds herself stuck in some kind of alien structure, looking for a way to get out of there to go back home. While traversing the structure, she’ll get in touch with another human who’ll try to guide her, searching for the answer to what this structure is all about, but also about a mysterious entity that seems closely connected to it…

With this in place, your task will be to navigate across the structure taking on more than 80 puzzles scattered across 11 chapters. Rooms will either task you with getting to the other door, or to some kind of control device that helps to power objects needed on your quest.


How do you solve puzzles you ask? In each room, you will find white-surfaced tiles on walls, floors or ceilings that you can manipulate to create three different types of tiles. Make them red, and you’ll be able to expand or retract the tiles to create a pillar-like structure. Green will allow you to spawn a green cube. And finally, blue will make the tile a launchpad to whatever steps or falls on it. Find the right type to use on the white tiles and eventually you’ll navigate your way out of the room. 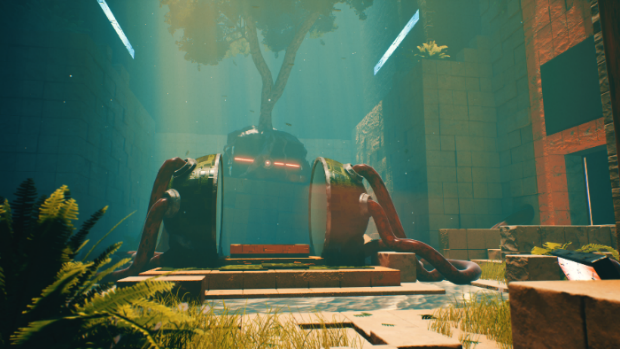 Sounds simple? At first, it is. When you begin, only the blue power is available, making the rooms pretty easy to solve. As you progress further, you’ll gain access to the other powers, but other objects that can be manipulated will start appearing in the rooms. In the end, you’ll be manipulating white tiles, magnetic surfaces, rotating ones, moving platforms, balls, oil, and fire. And, obviously, rooms won’t be as easy as in the beginning, so you’ll have to twist your mind in some pretty creative ways to get to the end of it!

Even though the structure you are in is mostly made of cubic tiles and surfaces all over the place, the developers have done a great job with the Unreal Engine to make it look beautiful. There are a few details here and there, like grass in some rooms, which make the world a bit more alive than if it was just block and blocks. Also worth noting is the inclusion of a mode for colorblind people. Since the game relies heavily on the three colored tiles you can create, it is a nice addition that will allow more people to play the game. 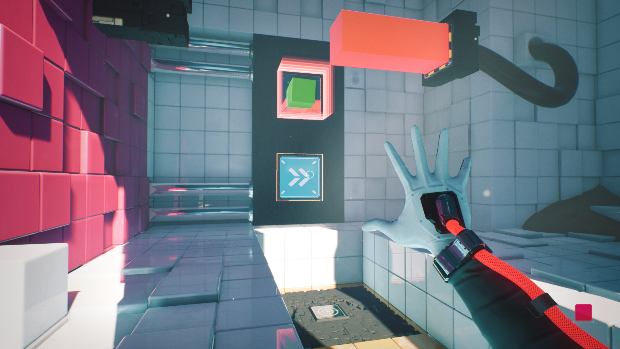 The first couple of levels are pretty easy, but once more elements are mixed in, the challenge increases at a steady pace. The variety of possible interactions makes for a game that never felt repetitive, even after going through dozens of rooms. It never felt as if there was a sudden spike in difficulty that made things impossible since the developers have carefully crafted the game to “level up your brain” at the same pace as the rooms you face. 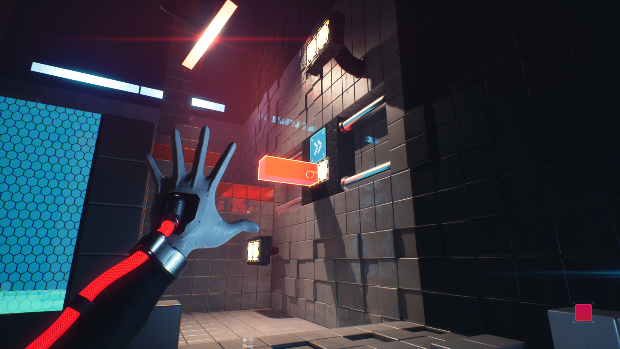 The game should take you about ten hours to complete, more or less depending on your skills, and I would’ve taken a lot more, so consider this a small positive complain about the game. Unfortunately, there is no reason to go back to the game once you’ve completed it. It would’ve been interesting to see a speedrun mode, or one with limited moves so you would’ve had to plan a bit more in each room, but that’s probably something for the third entry in the series, right?


The game has a pretty straightforward trophy list to complete. With the exception of two trophies (hint: chapters 6 and 7!), everything else is story-related and unlocks from playing the game. There’s technically another one that could be missed towards the end of the game, but if you just take the time to read the trophy descriptions, it shouldn’t get in your way to adding another Platinum to your collection. 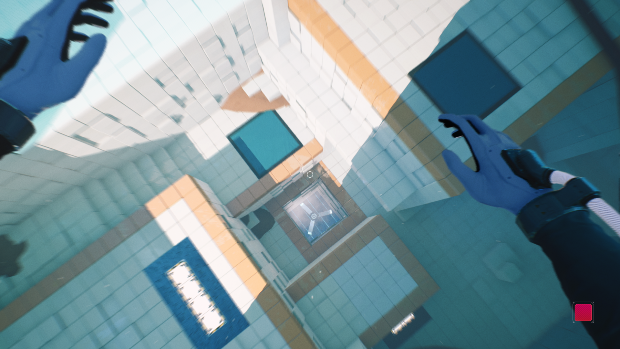 Final Thoughts
Toxic Games have built on top of their successful first game and made an even better one in Q.U.B.E. 2. The game never feels repetitive and is a blast to play, so if you’re a fan of puzzle games you should jump on this one. I hope someday we get to see a Q.U.B.E. 3!

Disclaimer
This Q.U.B.E. 2 review is based on a PlayStation 4 copy provided by Toxic Games. 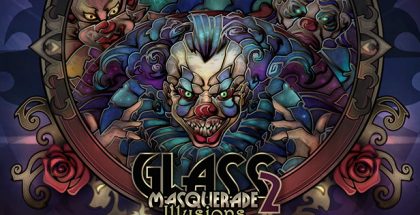 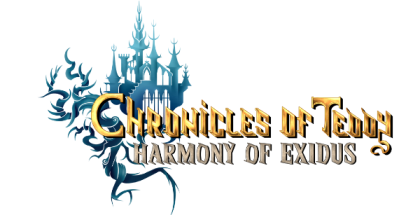 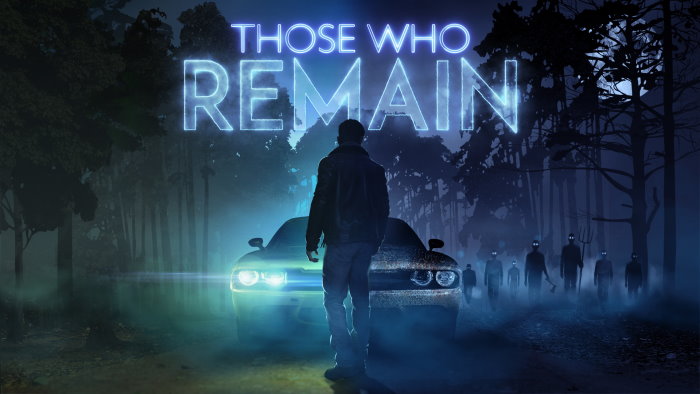 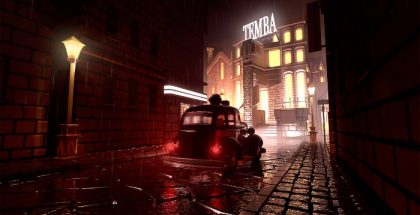 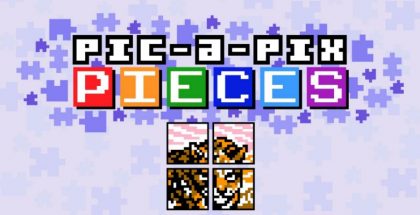 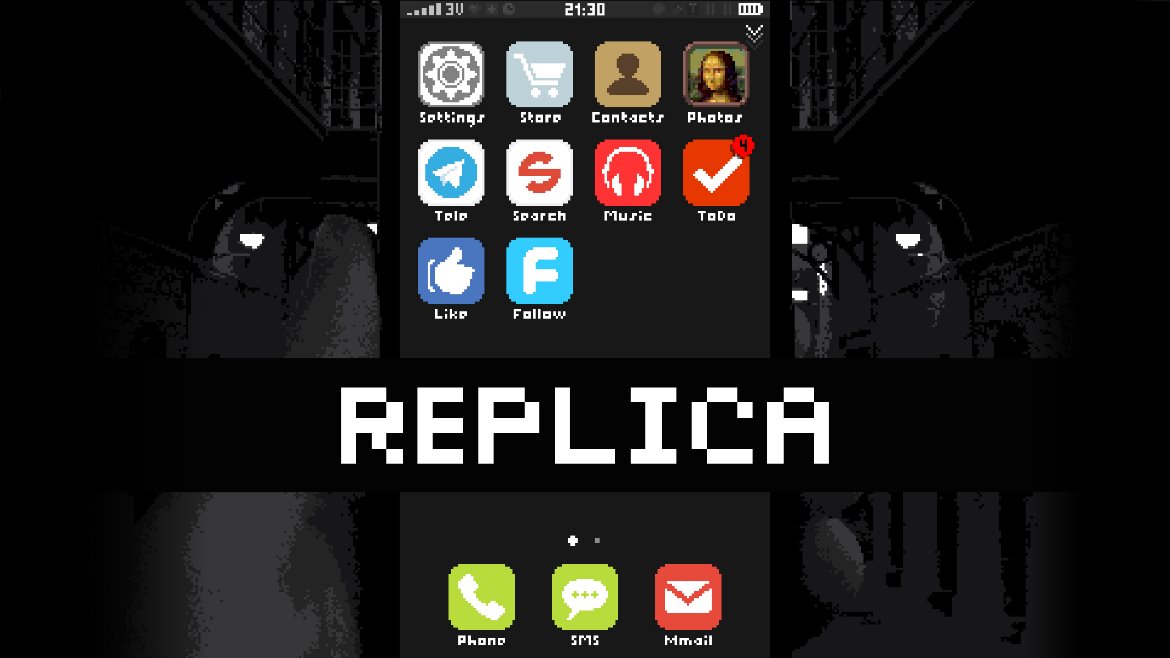