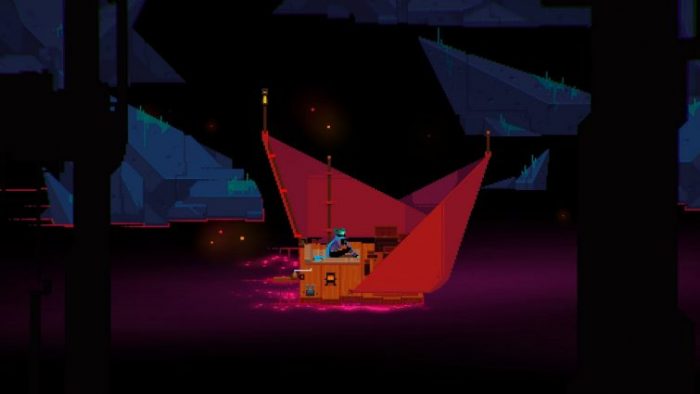 tinyBuild is releasing Phantom Trigger today on PlayStation 4. Come check out the game’s launch trailer and learn more about this colorful action game!


Alex Nichiporchik, tinyBuild CEO, had this to say:

Phantom Trigger is the second game we’ve worked on together with Bread Team. They are Victor Solodilov and Denis Novikov, a two-man dreamteam living in Ukraine and Russia. Three years ago, we released Divide By Sheep, their game about slicing sheep in half, and it was this offbeat sensibility combined with experimental, addictive gameplay that drove us straight into working on their next game together.

Inspired by the difficulty of Dark Souls, the plot twists of Fight Club, and the combat of Devil May Cry, Bread Team created Phantom Trigger, a pulsing combat game that’s rewarding and punishing in turn.

You begin the story as Stan, a man living an ordinary life until he’s struck by a mysterious illness. When he falls sick, he opens his eyes to a strange neon world, where he is the Outsider. 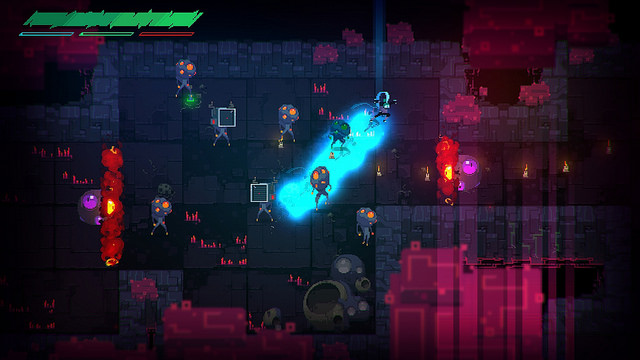 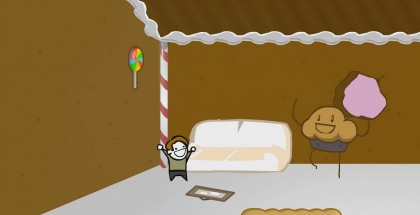