Tim Turi, Associate Brand Manager at Capcom, had this to say:

Before the first PlayStation hit the market, Mega Man X dashed onto the video game scene in 1994 during the 16-bit era as an evolution of the classic Mega Man formula. The titular blue robot jumps and shoots his way through eight varied stages, steals a weapon from the Maverick boss at the end, and takes down an evil mastermind. In addition to a more sci-fi aesthetic and grittier tone, Mega Man X layered on exciting gameplay enhancements, like dashing and wall jumping. These new abilities opened up new combat possibilities for players, and made the 16-bit reinvention much more than a fresh coat of paint. This pitch-perfect gameplay extended through Mega Man X2 (1994) and X3 (1995) in the 16-bit era, delivering a trio of tough-but-fair adventures featuring X and his ally Zero in their fight against the maniacal Sigma.

In 1997, following the 16-bit era, the Mega Man X series deployed exclusively onto CD format consoles – including PlayStation – to thrilling results. X and his mysterious Maverick-hunting friend Zero came to life in beautifully animated cutscenes of Mega Man X4, solidifying the X series as far darker and grimmer than the ever-endearing classic Mega Man series. For the first time from the outset of the game, players could choose to blast through stages as X with his trusty X-Buster, or slice and dice through Mavericks as Zero with his nimble Z-Sabre. Players could further enhance X with discoverable armor sets that offered benefits such as improved mobility or defense, allowing players to customize their play style, while Zero learned new, powerful special moves with each defeated Maverick. Mega Man X4 was just the beginning of a long-running alliance between X and Sony’s powerful machine. 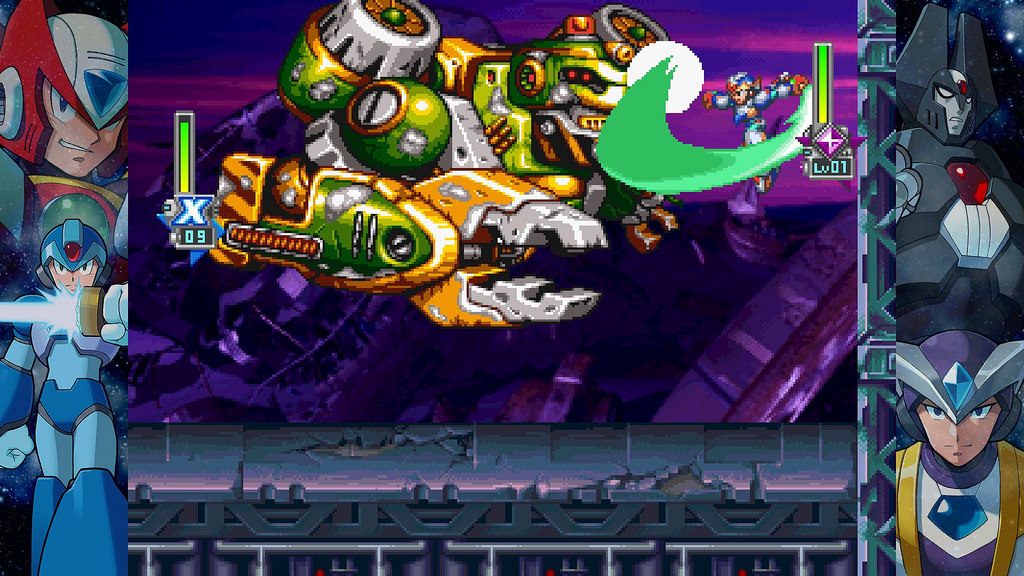 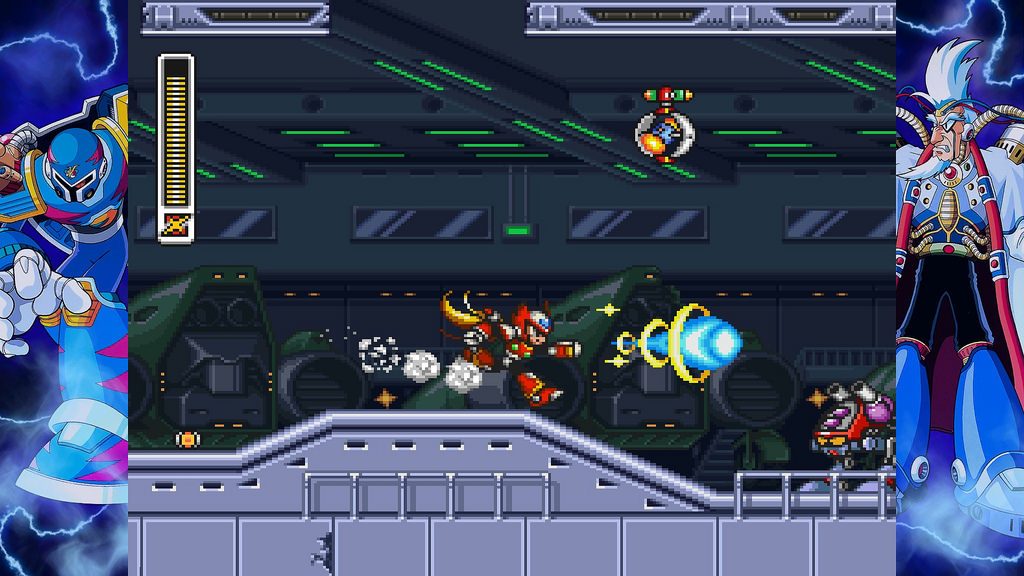 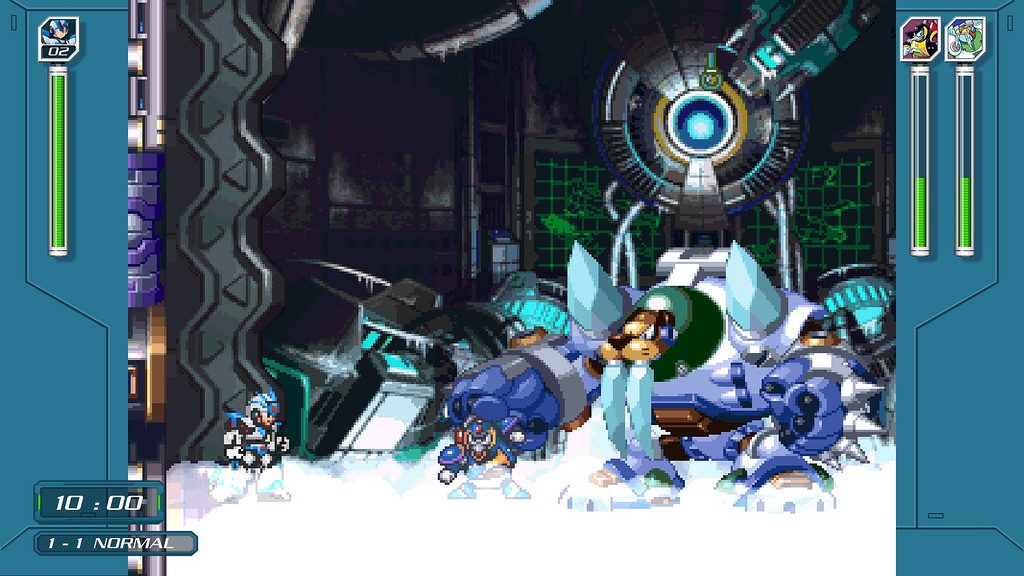