Guns of Icarus Alliance – Out May 1 On PS4

Muse Games is hard at work on Guns of Icarus Alliance for its May 1 release on PlayStation 4. Come check out a new trailer for this action-packed PS4 release!


Howard Tsao, Team Lead at Muse Games, had this to say:

Guns of Icarus Alliance: PS4 Edition is the ultimate steampunk airship combat game, complete with an ongoing war between six elite factions vying for control of a world ravaged by machines. Up to 32 players can engage in epic PVP airship battles, with 4 players manning each ship. Or team up with your faction to take on the AI in heart-pounding PVE skirmishes. Take the roles of Pilots, Engineers, and Gunners and work with your crew towards victory. Repair your ship’s armor, gun down enemy balloons, and deftly weave in and out of combat to dominate the skies in a variety of game modes and maps. In this ever-changing universe, a team’s successes and failures constantly shape and reshape the world based on who dominates the battlefield. In the skies of Guns of Icarus, you and your crew triumph or perish, together. 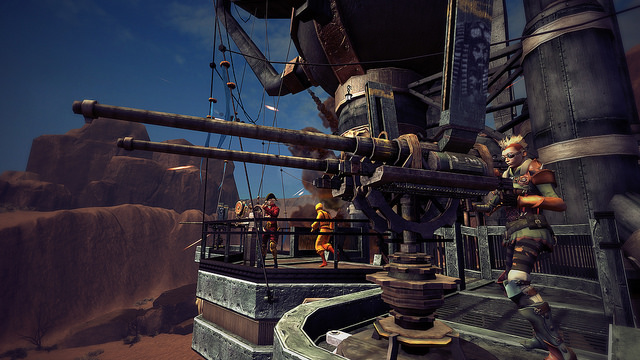 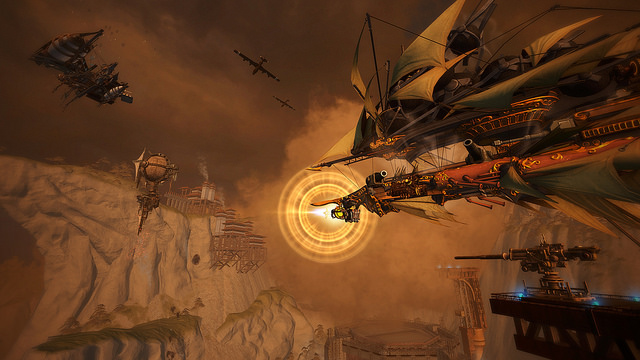