Detroit: Become Human has now gone gold, and to celebrate this milestone, and to help us wait until the game’s release on May 25, Quantic Dream has release a demo for the game on PS4!


Guillaume de Fondaumiere, Quantic Dream co-CEO, had this to say:

We are extremely pleased and proud to announce today, that after four years of passionate crafting, Detroit: Become Human has officially gone gold!

During these four years, we have gone through all possible states and emotions that the development of such a challenging project induces: the pride of working on something special and unique, the doubt of attaining all our creative and technical goals, the hope when publicly releasing scenes and trailers and seeing players’ positive reactions, the fear of not having enough time and resources to make everything perfect, the joy of finally seeing all parts of the puzzle come together, scene after scene, and finally being able to play the game from start to finish. And today, I guess it is with a mixture of all these feelings that we stand in front of you. 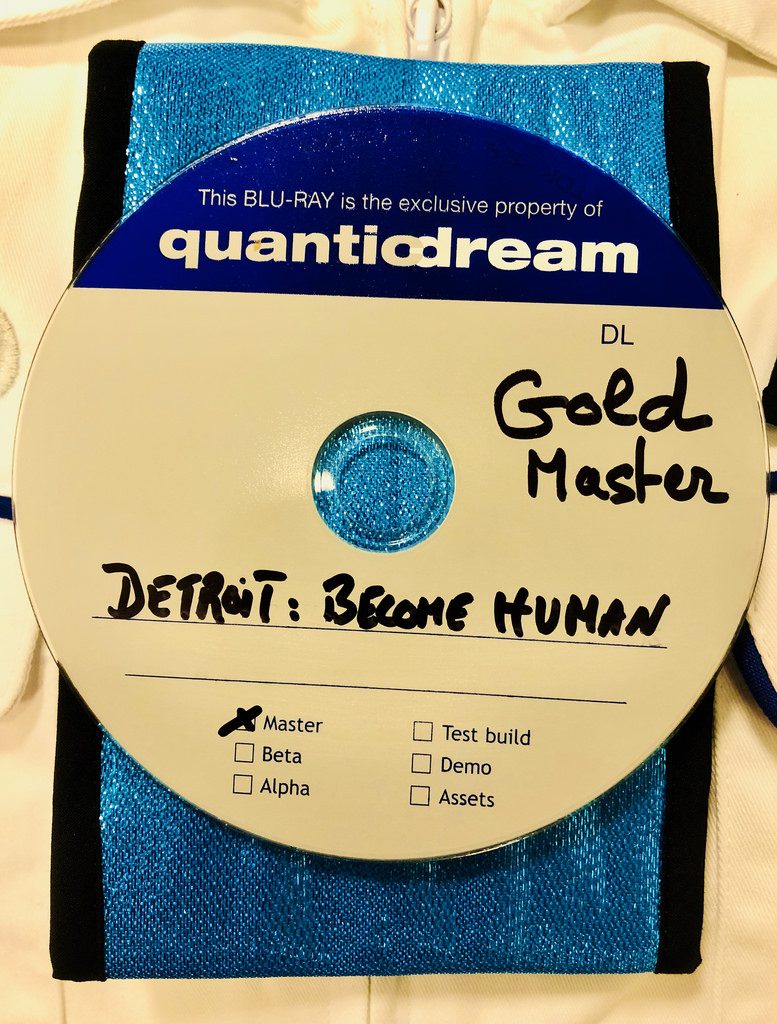 Detroit: Become Human is no longer our game. Instead, it will soon become yours. Yours to play, to own, to hopefully cherish. The fate of Connor, Kara and Markus is in your hands, along with the fate of all other characters in the game. Through your decisions and actions, you will have the opportunity to become the writer, the director and the main protagonist of the most branching story we have ever created. A story made of hopes, fears, sadness but also of joy and happiness. A story as much about us, humans, as it is about androids.