Dead Secret Out On PS4 And PS VR This Month

Frame Interactive is putting the final touches on Dead Secret, their new horror mystery game out on PlayStaion 4 and PS VR later this month. Come check it out!

Ben Throop, Founder of Frame Interactive, had this to say about the game:

So, we heard you like horror games… but we also heard that some of you might want something that is not, how do you say, pants-crappingly intense? Maybe something a little more mysterious? A little more psychological?

Well I’m excited to tell you that we’ve been hard at work with the horror wizards at indie studio Robot Invader to bring their hit VR title Dead Secret to PS4. Most importantly, we’ve designed it for BOTH VR and non-VR which means way more of you can enjoy it. However you choose to play you’re up for a good dose of the willies without being permanently traumatized.

The best way I can describe Dead Secret is that it’s a horror-mystery adventure where you’re investigating a murder. It’s got a twisted, fantastic story you’ll uncover as you skulk about a recently abandoned home, uncover secret documents, and decipher the mystery of an eccentric man’s bizarre past before you get… well I don’t want to ruin it. 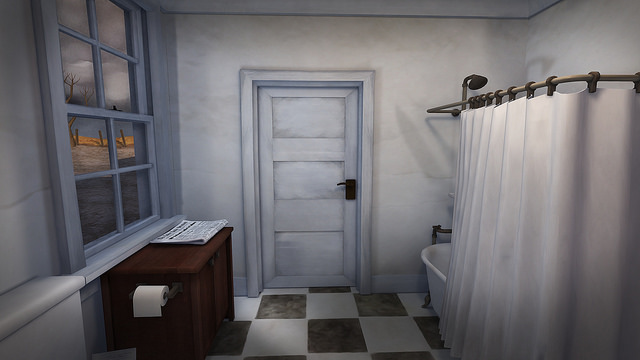 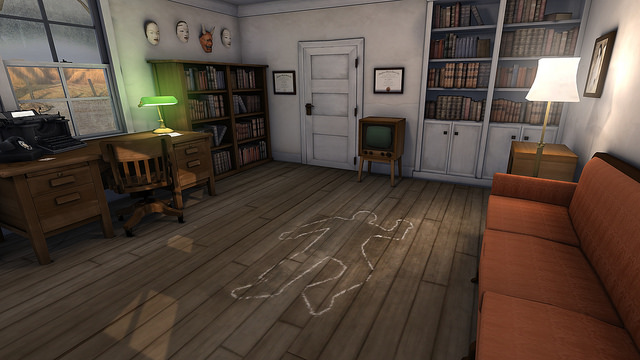 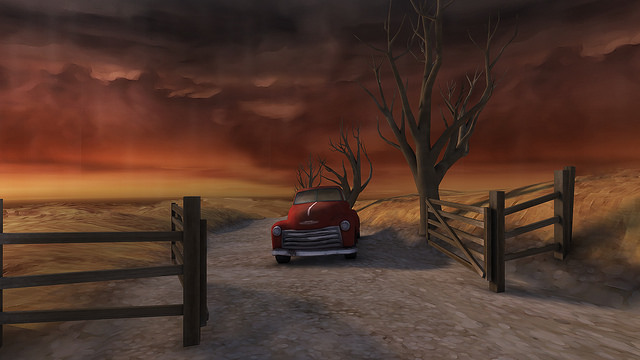 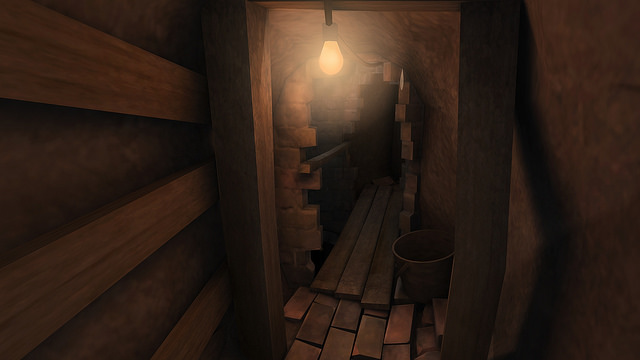 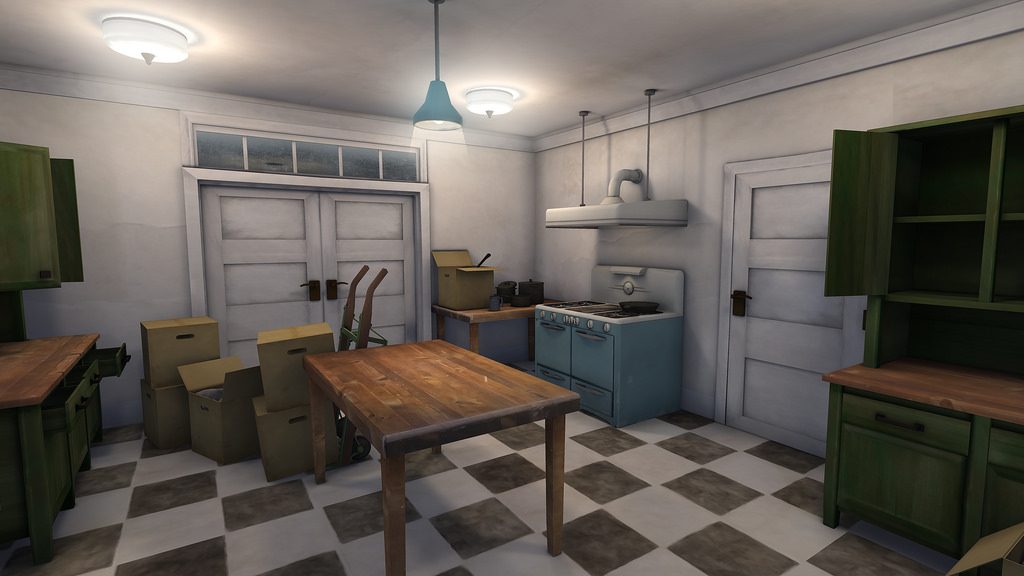