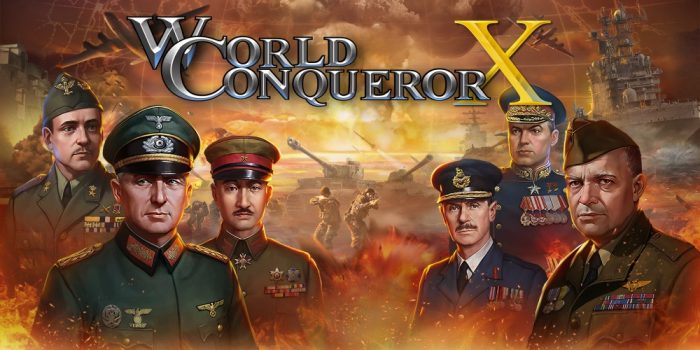 Circle Entertainment is back on Switch, this time giving us World Conqueror X, a strategy game set during World War II that will allow you to play as the Axis and the Allied forces. Learn more about this one in our World Conqueror X review!


If you’re a fan of turn-based strategy games played over a grid (which you can hide if you want to) with a World War II theme, then have I got a game for you! Circle Entertainment recently released World Conqueror X on Nintendo Switch, a robust strategy-heavy game with a ton of content to enjoy. In the game’s Scenario Mode you’ll get to play as either the Axis or the Allies as you take on historical battles – each faction has a separate list of campaigns, so you can go back and forth between them to mix things up if you want to or do a full run of all campaigns on one side. 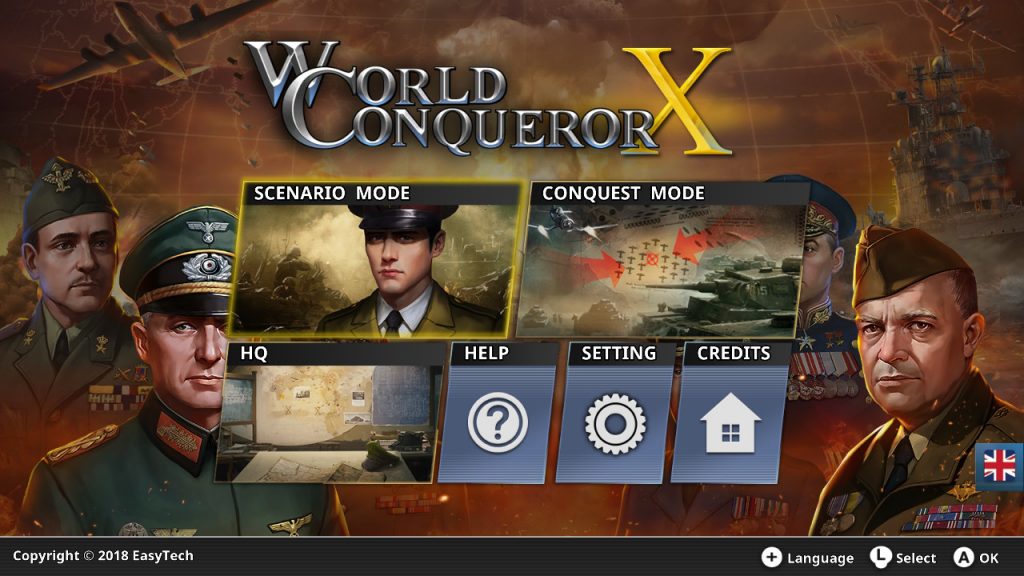 But before you dive into either one you’ll run through a short set of tutorial stages that will teach you about the unit types you will get to control (on the ground, over the sea and in the air), their overall pros and cons, how to deploy them on the battlefield, how capturing structures is a very good thing, what Generals do and how you can get them into play, and more. It’s just three stages of the game showing you the ropes, and it does a good job of presenting to you the basics of the game so that you don’t feel overwhelmed during a proper battle. 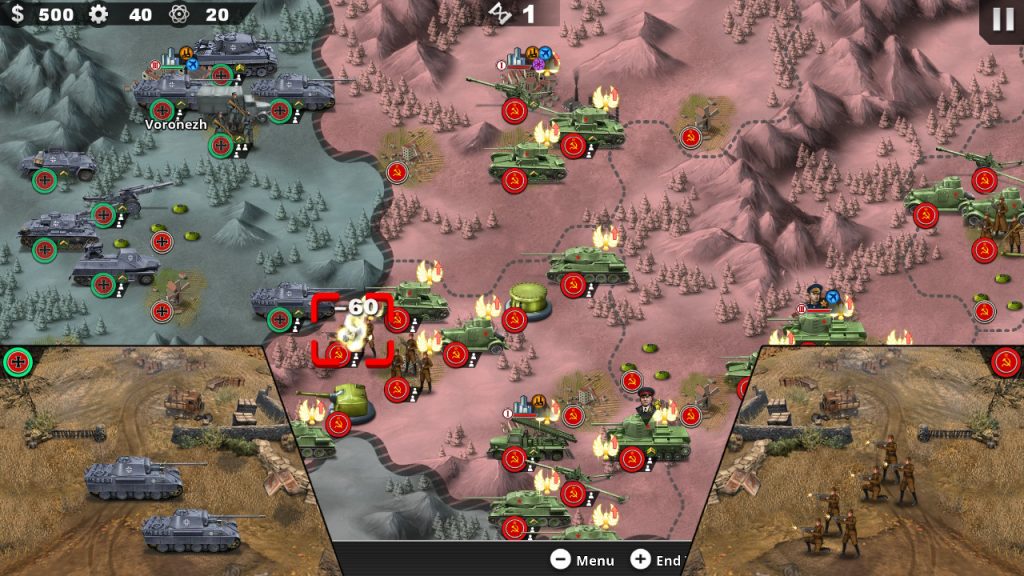 As you complete each stage in the game, you will be rewarded with gold and medals. Gold can be used to improve your units, boosting their stats (mobility, HP, attack, and defense) or adding perks that will make them very dangerous for your opponents (an infantry unit that can actually deal considerable damage to tanks? Yes please!). Medals are used to unlock Generals for your forces, and they are split into different ranks so that you can know that, yes, the pricier ones are actually, the more useful since they usually excel at leading more than one type of unit, or they are extremely good at leading one type and boosting their overall stats considerably. But to gain access to all stat boosts, perks and Generals, you will need to level up your HQ so that you can open up more and more stuff as you go, so you’ll need to make sure to go back to your HQ after a couple of missions so that you can make the most of your rewards to unlock more benefits. 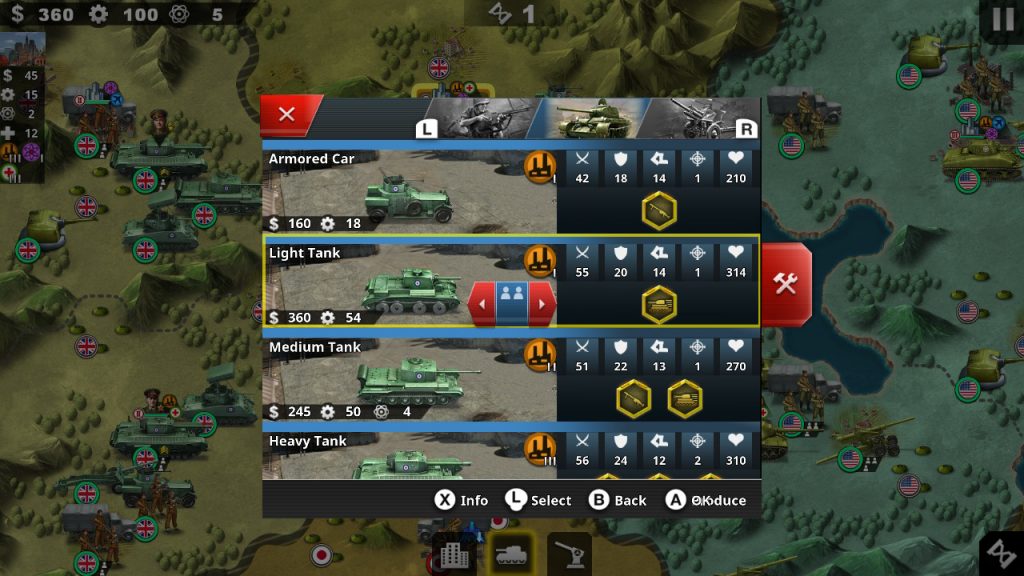 And if you end up completing all missions in Scenario Mode, each with the full three-star rating, then you might want to dive into Conquest Mode where you can select a country to then go to war with the rest of the countries in battles that will test your strategic skills in full. Trying to build an empire when it’s basically you against the world is definitely not easy, and the battles you take on will be considerably longer than anything you’d find in Scenario Mode. On the plus side, thanks to the nature of the Nintendo Switch you can just suspend your session by putting the game in sleep mode and quickly carry on for a few minutes or go at it for a few hours at a time. 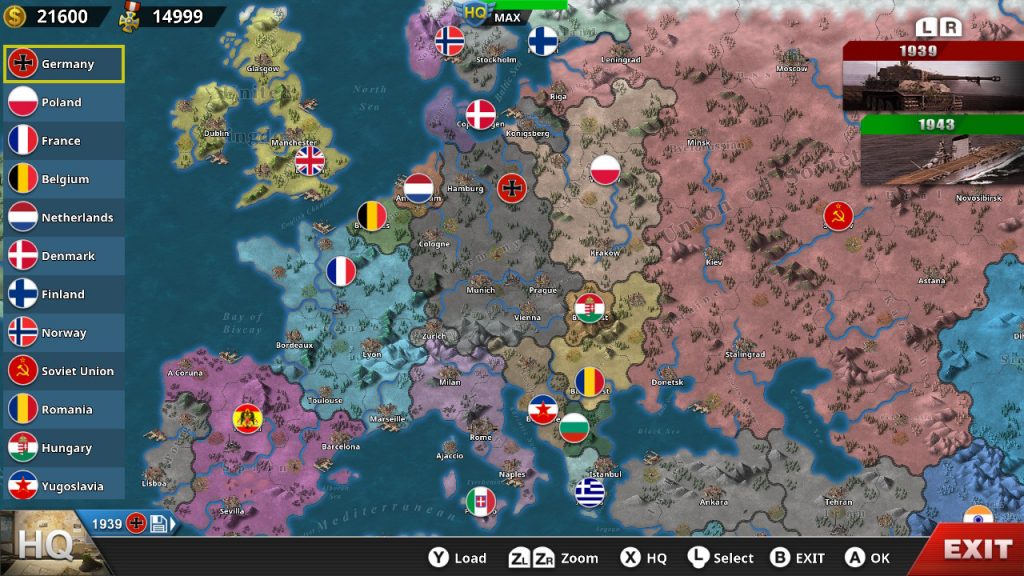 The game can be played at home or on the go, with the advantage of being able to use the Nintendo Switch’s touchscreen when playing in Portable and Tabletop Mode to speed things up. It looks great on the TV and on the smaller screen, and you don’t need to worry about units seeming a bit small when on the go since you can zoom in (and zoom out) on the battlefield to find what works best for you. 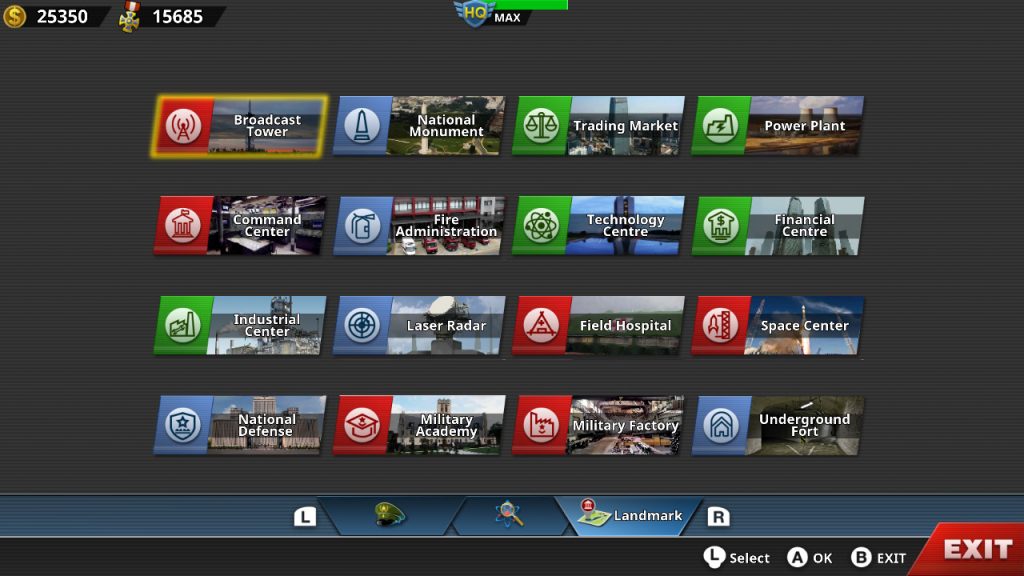 World Conqueror X is a great strategy game on Nintendo Switch with a lot of content to offer to both newcomers and fans of the genre. Taking on Scenario Mode will be the best way to prepare yourself for going to war against the world in Conquest Mode, greatly extending the overall time you’re going to spend playing this one. Even after I had finished writing this review, I kept coming back to the game every now and then, making some progress in my journey to rule the world. I hope you give this fun game a try soon! 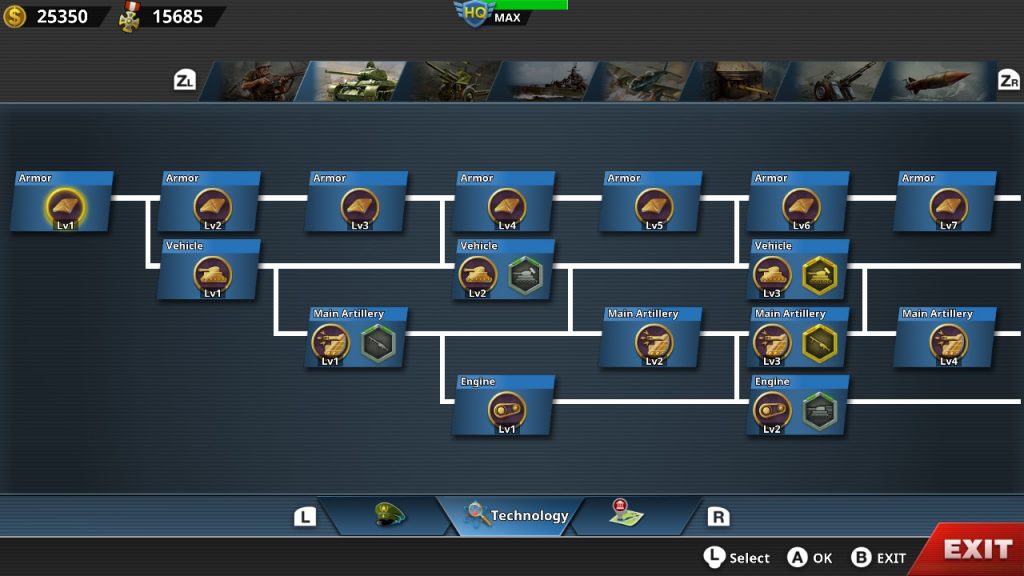 Disclaimer
This World Conqueror X review is based on a Nintendo Switch review provided by Circle Entertainment. 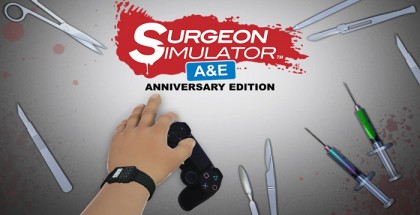