Party Planet from Teyon and Mastiff is a colorful single-player and multiplayer party game on Nintendo Switch. Learn more about this one in our Party Planet review! 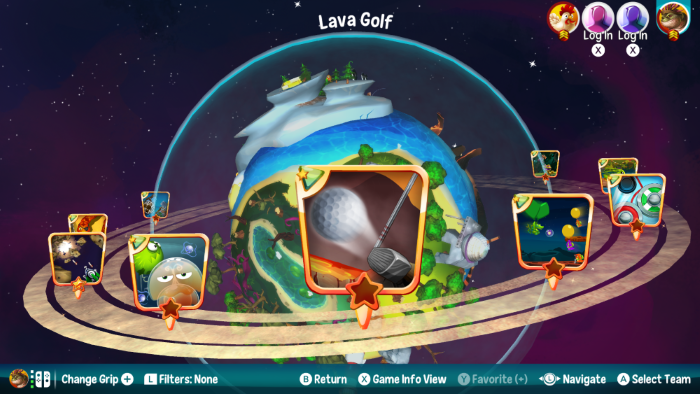 You rank up based on the score you, and other players who join you on this one, gain from each game played, so the more you play and the better you do at each game by gaining a Bronze, Silver or Gold star for each run, the faster you will rank up and end up unlocking the rest of the mini-games in Party Planet – usually in batches of 2-3 games at once based on how well you do! 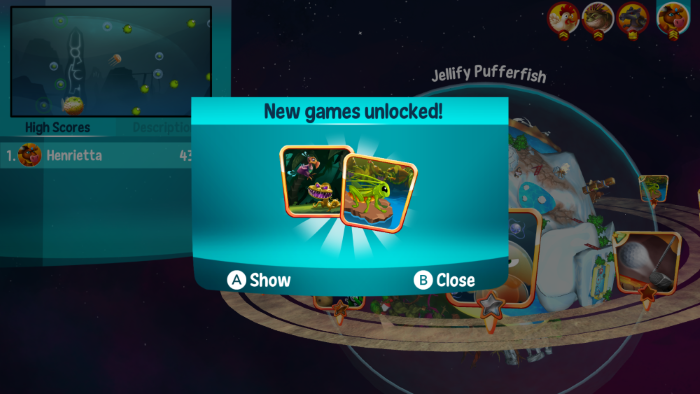 Each game has its own set of rules, but since this one is a single and multiplayer release – with some games being single-player only, you can enjoy them with each player using a separate Joy-Con. Rules usually involve using the analog stick and a single button (or two at most) on each Joy-Con, and you will get a single screen explaining to you the controls for a particular mini-game before you get started. 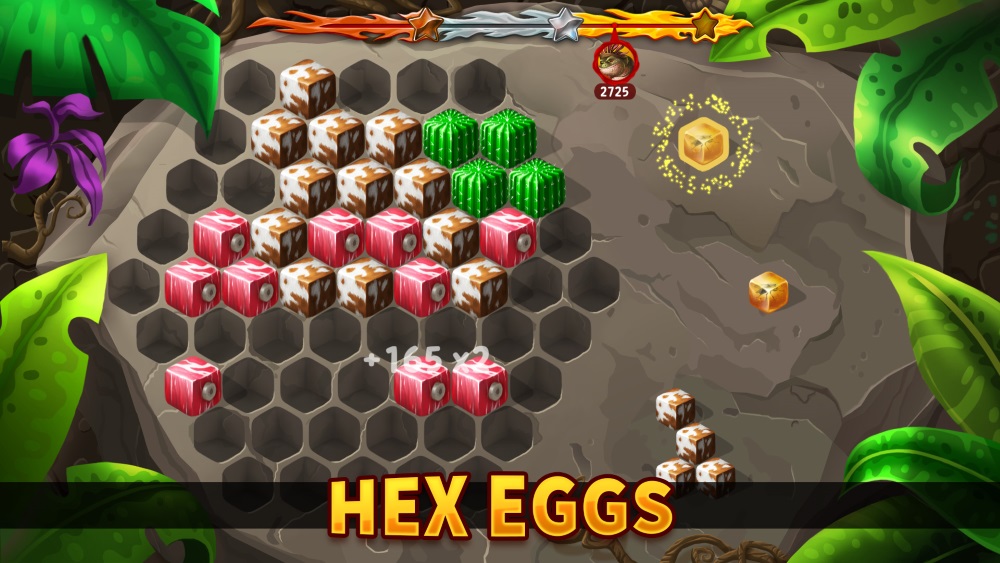 With so many games in Party Planet there’s definitely going to be some you’re going to really like, while others might feel a bit boring. Overall, it’s a good mix of games, especially if you have kids to play with. The one complaint I have is that I didn’t like that a lot of the games were locked up instead of being made available from the start. After playing for several hours, there were still five games left to unlock. But if you’re looking for a new party game for Nintendo Switch, this one might scratch that itch. 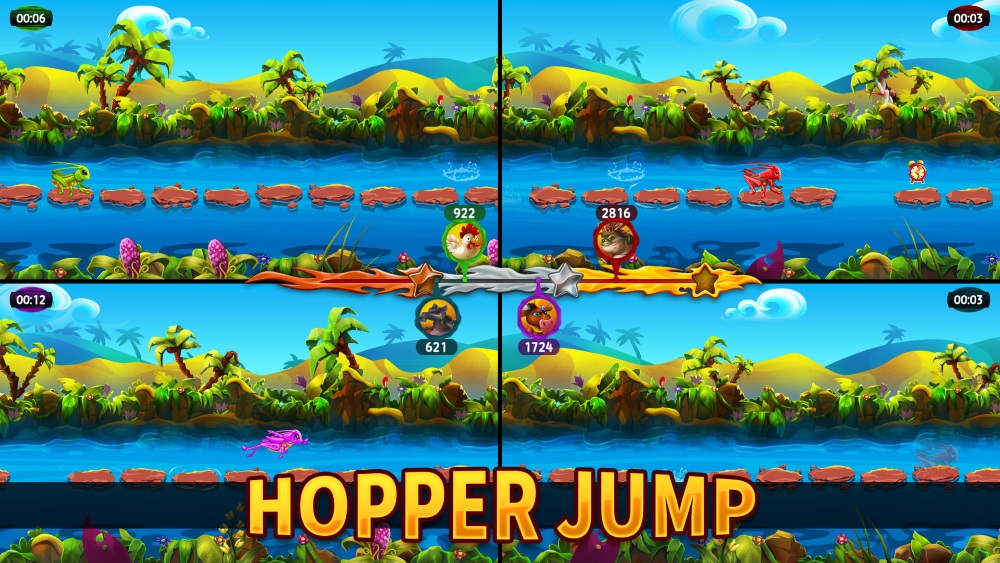 Disclaimer
This Party Planet review is based on a Nintendo Switch copy provided by Mastiff.