Minit is out on PlayStation 4 on April 3, and since we’re currently reviewing the game, we got in touch with Jan “JW” Willem, one of the game’s developers, to talk about this very interesting PS4 release.

PS4Blog: Morning! Thank you for taking some time from your busy schedule to do this interview. Could you get us started by telling our readers a bit about your work?

Hi! I’m Jan Willem Nijman. Minit is made by four of us: Kitty Calis, Jukio Kallio, Dominik Johann and myself. We all came from big projects, Kitty having worked as a producer on Horizon Zero Dawn, Dom is co-founder of Crows Crows Crows, creators of the delightfully weird Accounting VR, and I’m a co-founder of Vlambeer and made Nuclear Throne together with Jukio.

For Minit, we all decided to come together and make something challengingly minimalistic: a huge tiny adventure with simple controls, two colors, and only one minute.


PS4B: On that note, we’re here to discuss minimalist puzzle/adventure/action/monochromatic/60-seconds chunks at a time game Minit. What is this one all about?

Minit is a 1-bit Zelda-like game where you die every sixty seconds. The game kicks off after picking up a cursed sword from the beach, ending each run after just one minute. There’s a twist though: any items you find, you keep. Eventually, through exploring and being curious, players will beat the game in just one minute. 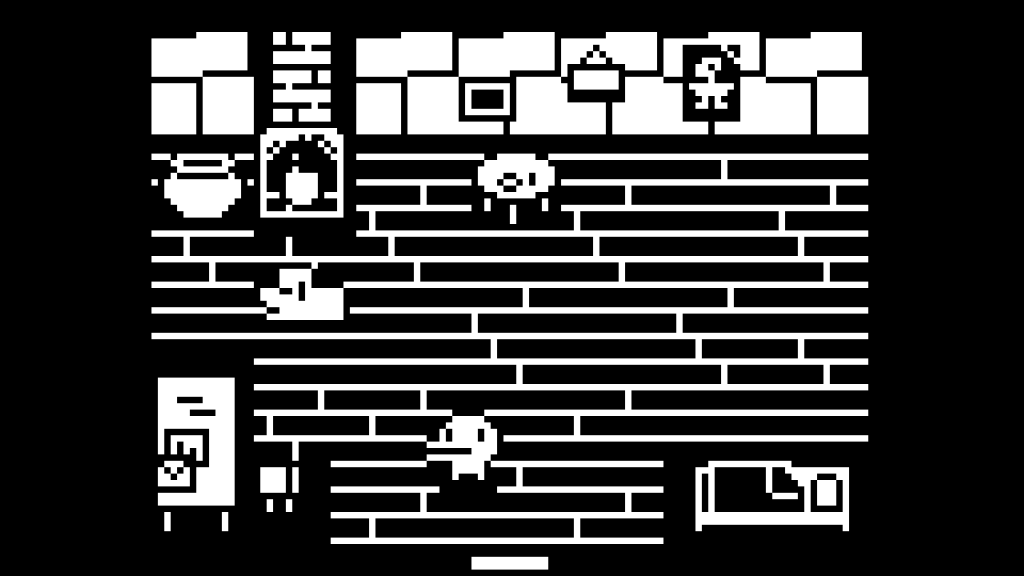 PS4B: How long has the team been working on the game? How much has “the thing” changed from its initial concept stage to what we’ll get to play in a few days?

The project took a little bit over a year. We pitched it to Devolver at a very early stage. At that point, there was just one screen, no time limit, and almost no content. As quick as they are, they said “yes,” so we had a game to make! 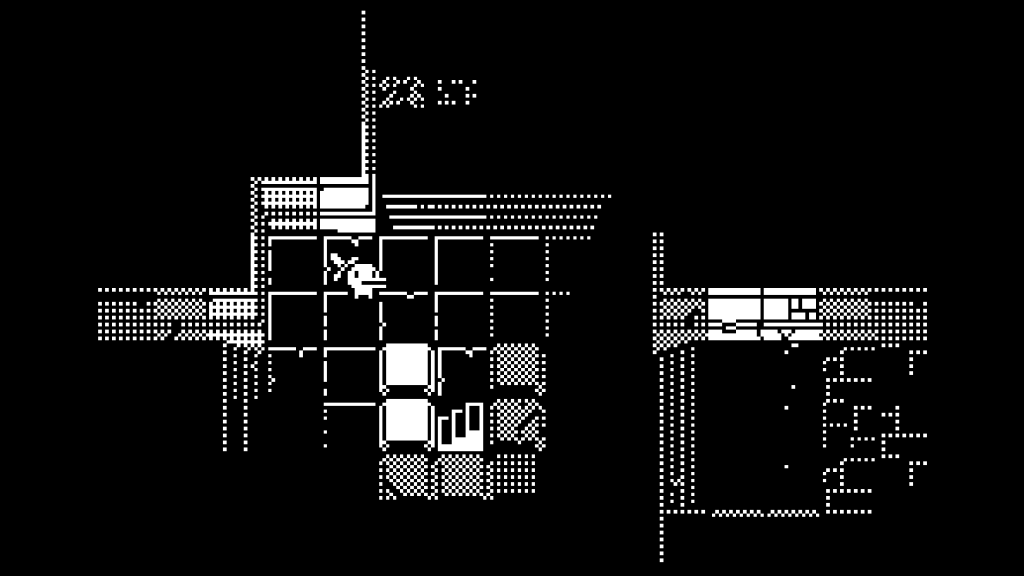 PS4B: Why go with third-ranked mid-tier publisher Devolver Digital for this game? What could they even bring to the table without taking twice as much back?

There’s a lot of crunch and overwork in the games industry, and being a small team, we knew we wanted to avoid that. Devolver has been a huge help, taking care of everything outside of the development. Think PR, testing, porting, trailers, etc. They’ve got an amazing team that’s been making sure we don’t have to worry too much about anything but making the game as good as we can! 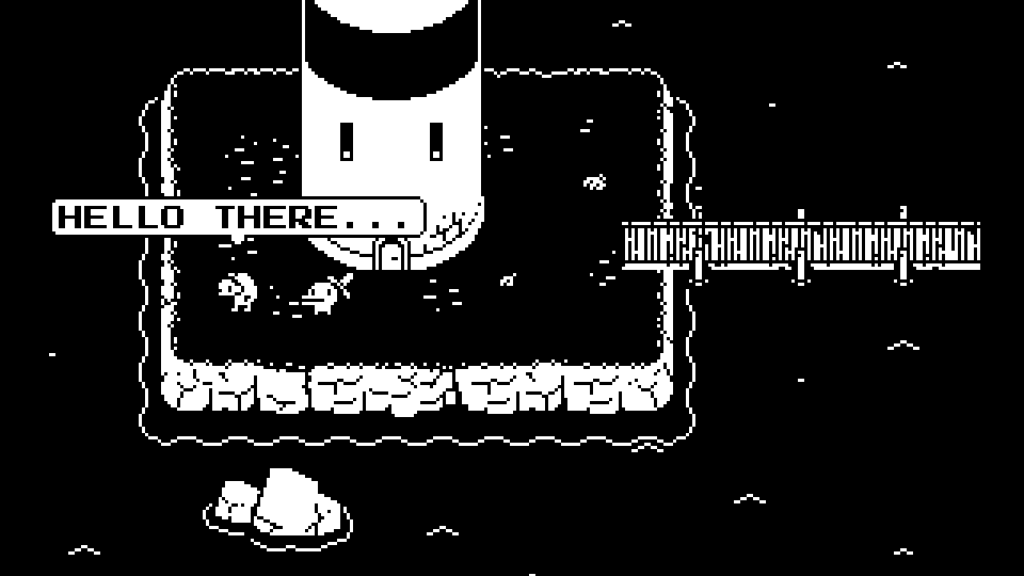 PS4B: Taking into consideration the inspiration for Minit, what are the odds of the game finding its way to the Nintendo Switch at a later date?

No confirmation, but also not denying anything. Fingers crossed! 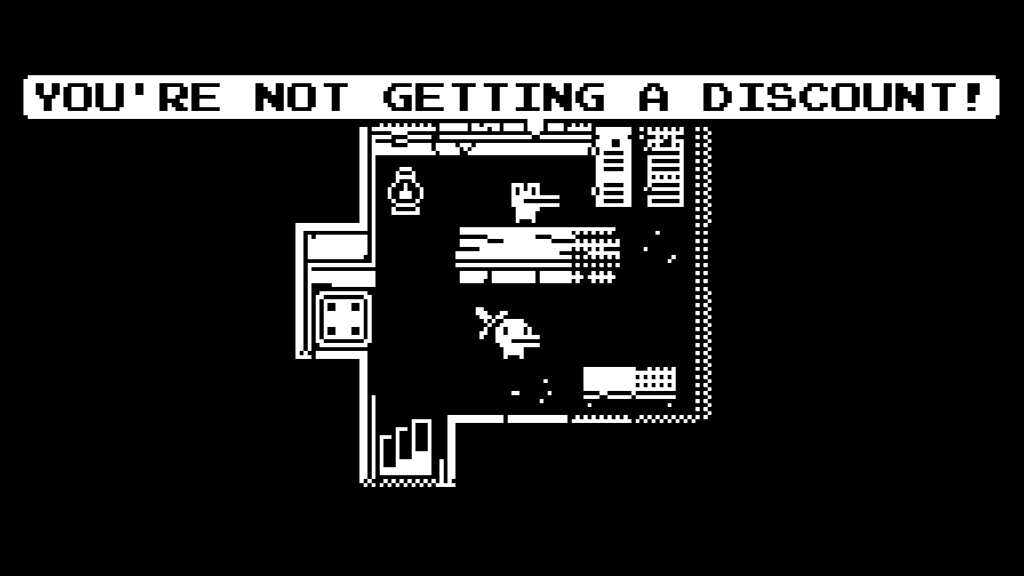 PS4B: And that’s all the time we have today. Anything else you’d like to add before we go?

Minit is coming out next week on April 3! So excited! 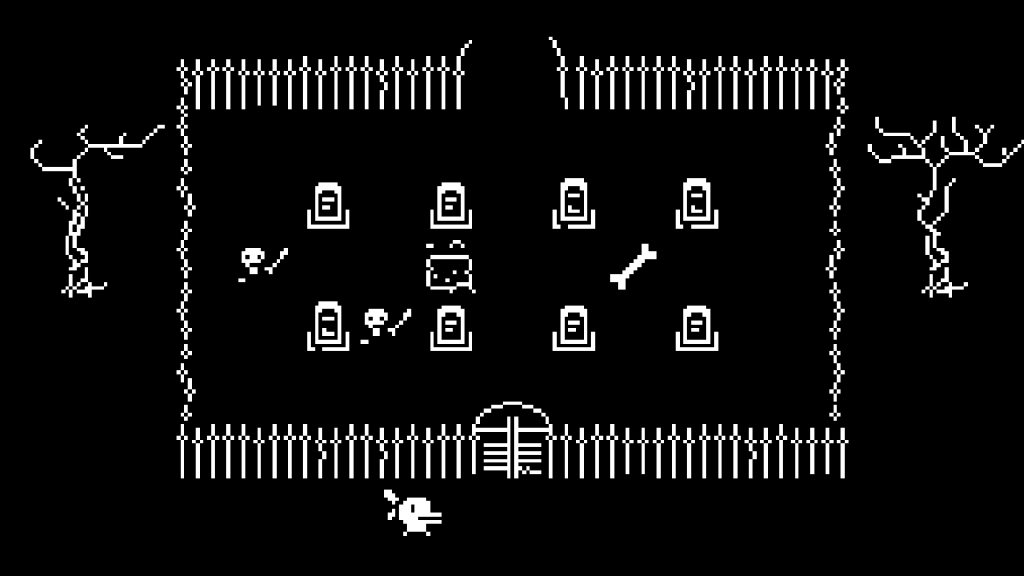