We’re currently playing Danmaku Unlimited 3 for our review coverage, so we got in touch with Doragon Entertainment to talk a bit about the game’s development for its Nintendo Switch release.

PS4Blog: Hello! Thank you for taking the time to do this interview. Could you please get us started by introducing yourself to our readers and telling them a bit about yourself and your work?

No problem! My name is Sunny Tam, and I run the one-person Canadian studio Doragon Entertainment, which so far specializes in shoot’em ups on mobile and PC and now consoles!

PS4B: Danmaku Unlimited 3 is making its way to the Nintendo Switch on March 13. How would you describe it to someone who’s never heard about it?

When the Danmaku Unlimited series first started I wanted to create a high-quality mobile bullet hell shoot-em-up that was easier to get into than traditional titles, which could be rather daunting for new comers to get into.

As the series got more popular and became available on more platforms, the goal remains the same, which is to create an authentic bullet hell game that wouldn’t feel out of place if it was created by a Japanese studio while keeping it accessible to players unfamiliar with the genre. 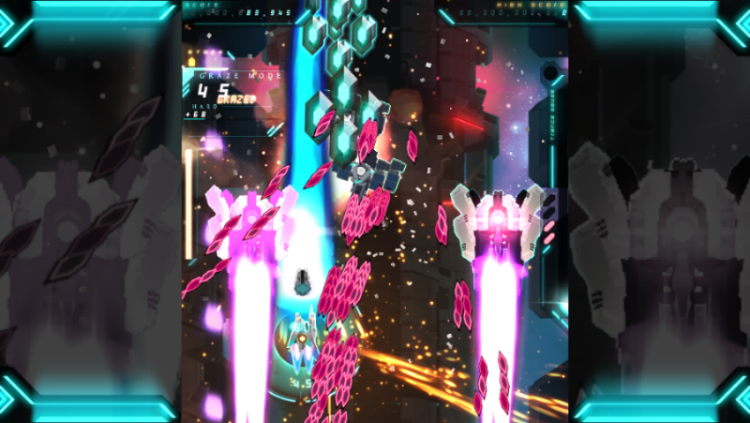 PS4B: How long did it take to port the game for Switch? Where there any particular hurdles or challenges you had to overcome?

The Switch was a joy to work with and port to! I think the biggest hurdle was being unfamiliar with working in the console space. There were a lot of new things to learn both development and business wise compared to working on PC/mobile, in general things need to be done more methodically where in PC/Mobile it is a bit more laissez-faire so it felt like I was in a whole different league compared to the series humble mobile beginnings! 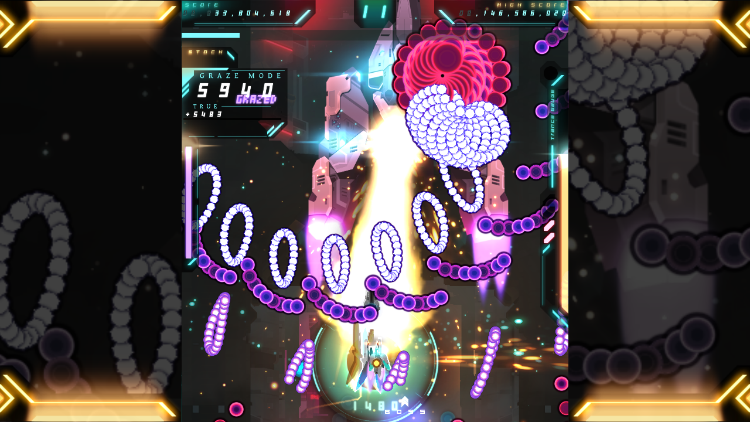 PS4B: Now that the game is ready to go on Nintendo’s hybrid hardware, are you working on a new project for the console?

I’m brewing a couple ideas, if it makes sense to put it on the Switch it’ll definitely be on there 🙂 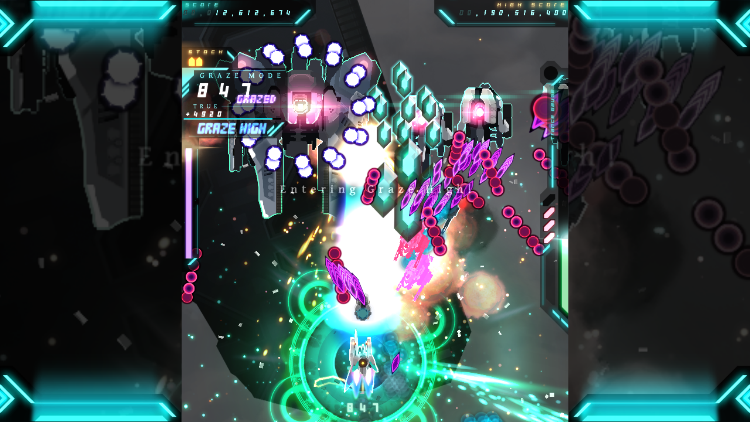 Thanks for having me! I hope Danmaku Unlimited 3 can be a gateway for the readers to the world of Bullet Hell, it is a genre that ages well so there are a lot of new and old-school titles out there waiting to be played! 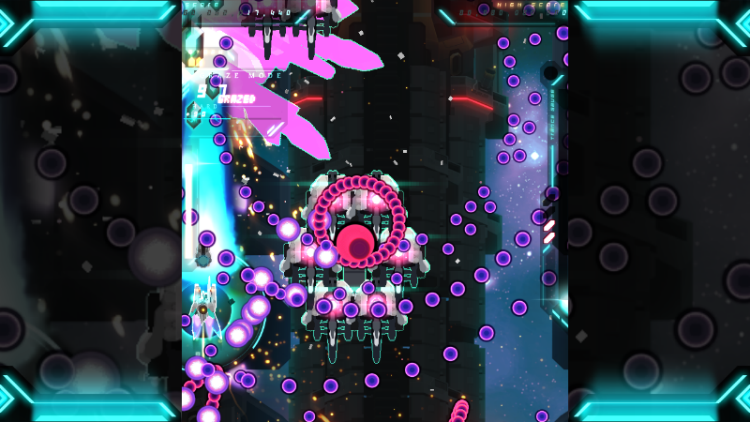 [FREE Game] Ginger: Beyond the Crystal GIVEAWAY (Nintendo SWITCH – US)