We’ll be working on bringing you a review for Tennis World Tour close to its May 22 release on PlayStation 4, so we got in touch with Breakpoint to talk a bit about the game’s development.

PS4Blog: Welcome to PS4Blog.net! Thank you for taking the time to do this interview. Can you please get us started by telling our readers a bit about yourself and your work?

My name is Etienne Jacquemain, and I am the creative director of Tennis World Tour. Our studio, Breakpoint, was created almost two years ago, with the goal of creating a studio dedicated to sports simulations, particularly tennis simulations … hence the name!

As a creative director, I am responsible for the overall look and feel of the game. My focus is on ensuring the quality and style of the gameplay, artwork, music and audio assets which make up the final product. As the game’s development progresses, we pay special attention to the artistic styling and any technical obstacles which need to be overcome. 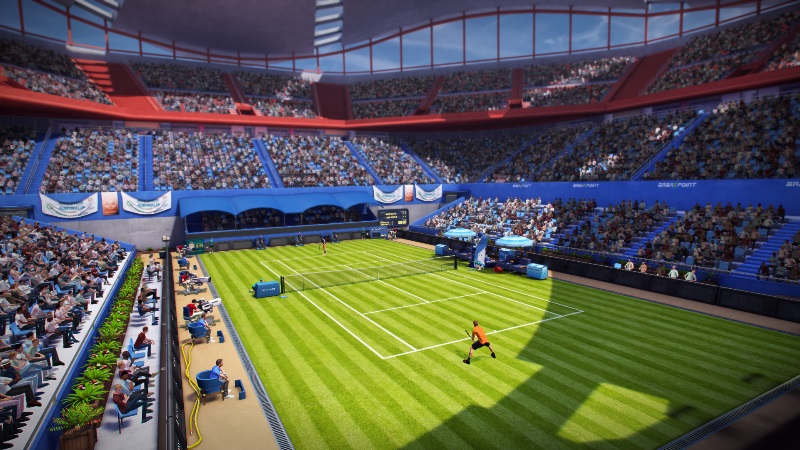 PS4B: Tennis World Tour is hitting consoles this May. What makes this one stand out?

At first, we wanted to make sure that the game was a real simulation, true to the sport itself. We conducted a lot of different motion capture sessions on real courts, with French professional players such as Maxime Teixeira and Guillaume Ruffin, in order to ensure the final quality of our animations.
But we wanted to go further, working on the small details that you need to take into account as a pro player. For instance, each court surface will have an impact on gameplay; for example, the ball being faster on grass or on timber courts. In the Career mode, you will have to master your form along a full season and choose wisely between different tournaments in order to rest and avoid injuries, just as a real player would do.

Last but not least, we wondered how we could recreate in a video game the turning points of a tennis match; these moments we’ve all seen in great matches where two opponents face each other, one being just a few seconds away from victory or from collapsing. With those in mind, we are introducing a skill card system: before each match, you will be able to create a deck of five cards which will grant bonuses. These cards trigger under specific conditions, such as scoring an ace during the final set or serving for the break. You can design it to either increase the strength of your arch type (attacker, defender, serve& volley) or balance it by compensating a weak point.

We think that for all these reasons, Tennis World Tour will offer a new tennis experience on consoles and should be played with a fresh mindset. 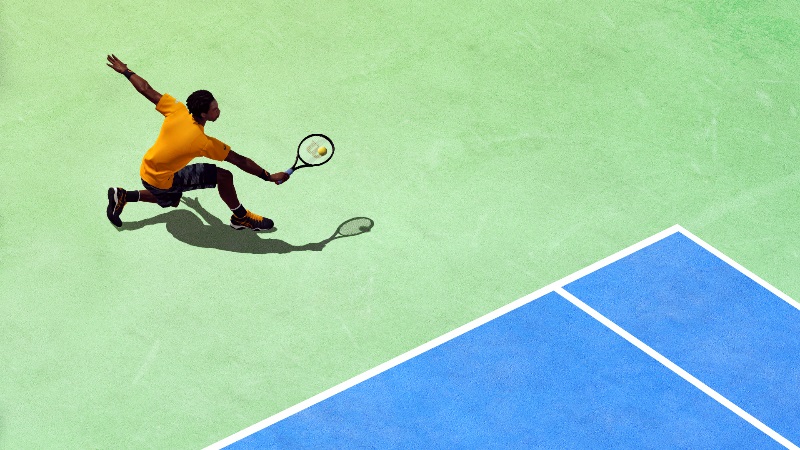 PS4B: How long has the team been working on Tennis World Tour?

We have been working on the game for almost two years now. At the beginning, we worked on the game design with Pierre André, who was Lead Producer and Designer on Top Spin 4. It was around that time we started contacting the different players we wanted to integrate in the game. 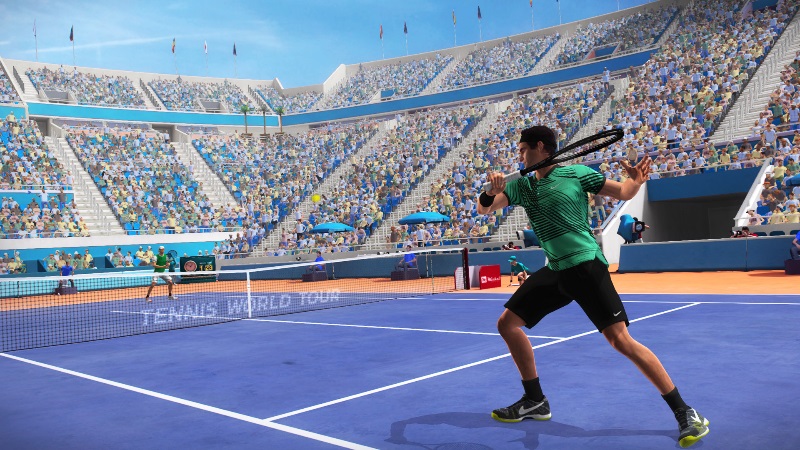 PS4B: There are 30 real-life professional tennis players included on launch day, so I was wondering if there will be more players added to the game as DLC at a later date?

We indeed have 30 different players in the game. We chose to include both confirmed players such as Angelique Kerber, Roger Federer, and Stan Wawrinka, but also young players whether they are already stepping into the Top 10, like Zverev, or soon-to-be Hyeon Chung who reached the semi-finals of the latest Australian Open.
The objective was to represent the pro circuits as they are: a mix of different talents and playstyles. This will allow our players in the Career mode to confront official pros quickly, instead of waiting for the semi-finals or finals of a tournament to finally face one of them.

As for the post-launch content, we do want to add new players to the game, giving a special focus to the female roster. 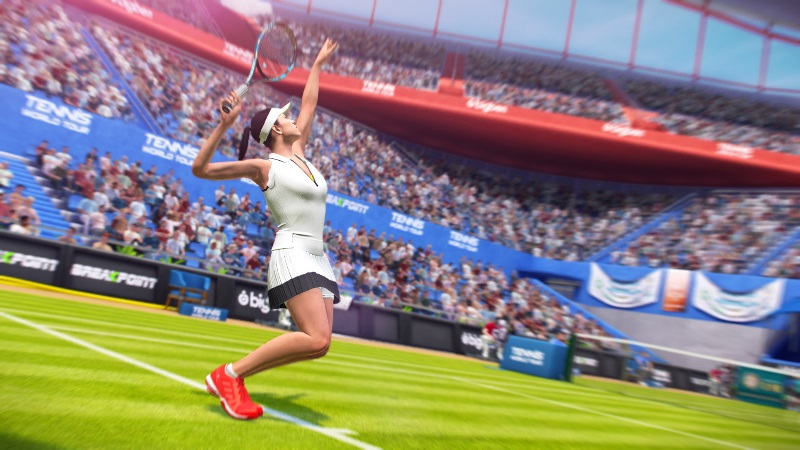 PS4B: Once again, thank you for the interview. Is there something else you’d like to add?

We want Tennis World Tour to meet all the players’ expectations and fill the void that’s been left in the tennis game genre for the last six years. We’re passionate about it, and it’s a real opportunity for us to work on such a fun and demanding game. We hope that tennis fans and players in general will be as excited to play the game as we are to work on it day after day. 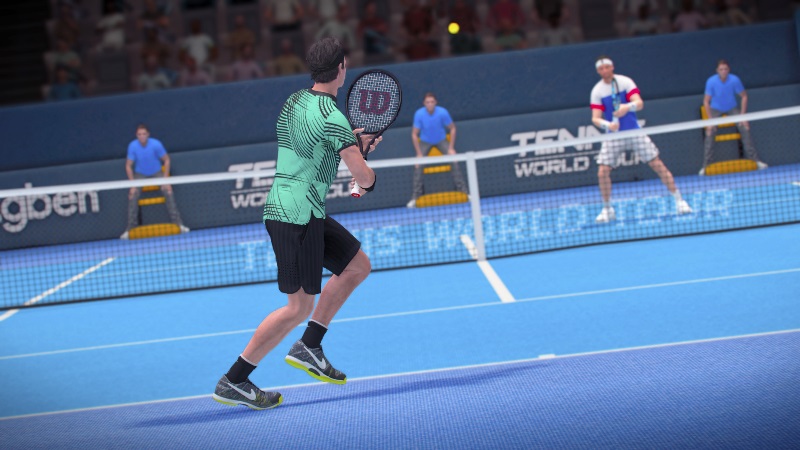