[PS4Blog.net Interview] 13AM Games On Runbow

Runbow is making its way to PlayStation 4 and Nintendo Switch, so we got in touch with Alex Rushdy, CEO of 13AM Games, to talk about the game’s newest versions.

PS4Blog: Morning! Thank you for taking the time to join us today. How are you doing?

PS4B: We’re here to talk about Runbow and it’s jump to PlayStation 4 and Nintendo Switch. How would you describe the game to someone who’s never heard about the game? 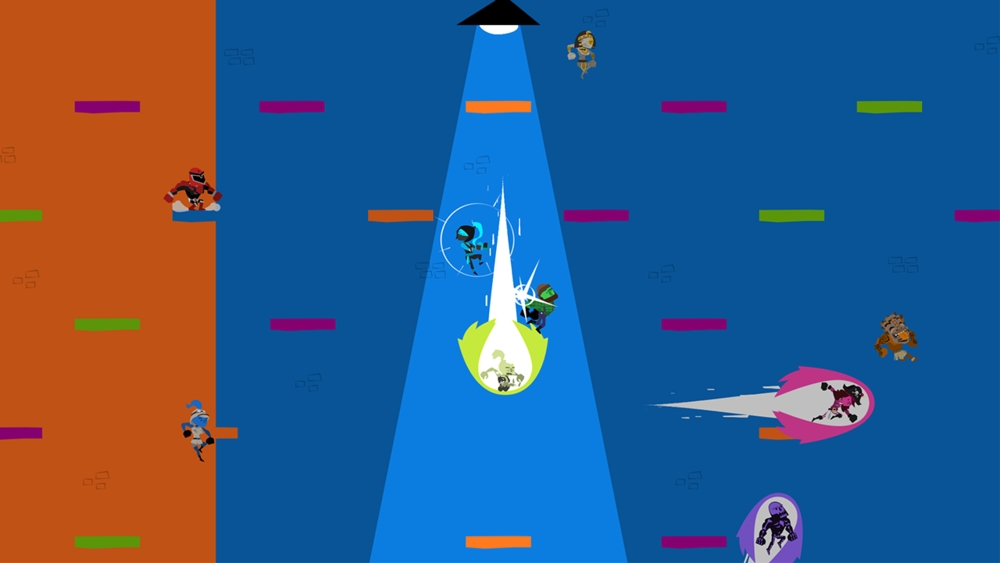 PS4B: What has changed for the game between its Wii U release and the new versions we’ll be playing next month?

It’s gonna run smoother than it did on previous platforms, and we’ve made a few small tweaks and adjustments (all updates to the original game have been made). But generally speaking, we tried to be as faithful as possible to the original game. Why fix what ain’t broke? The only casualty is 9-player locally and the Colour Master mode, which we could achieve thanks to the Wii U’s unique control setup back then. 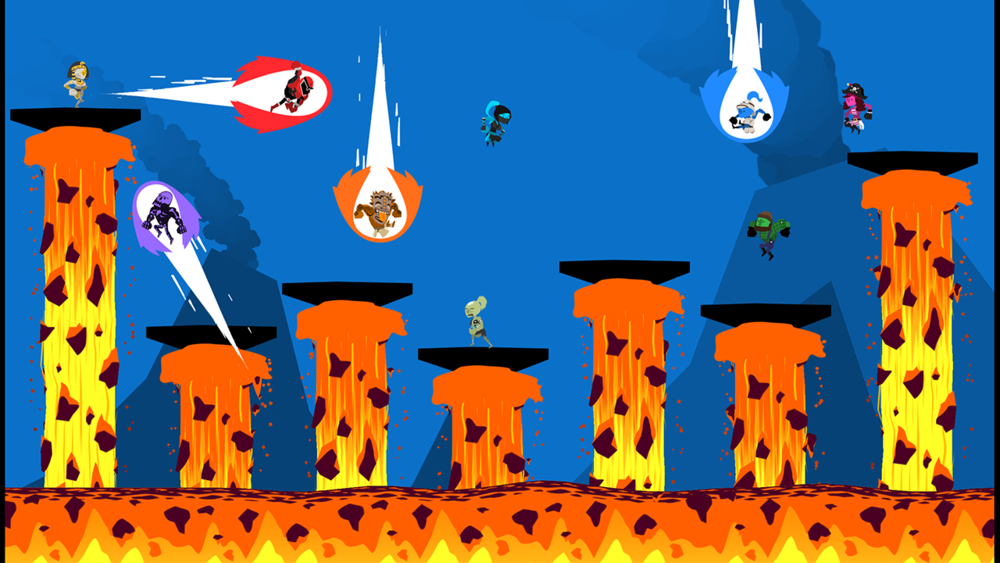 The physical Deluxe Edition includes the main game, all DLC (Satura’s Space Adventure, and costume+music packs), and a little physical goodie for our dedicated fans! 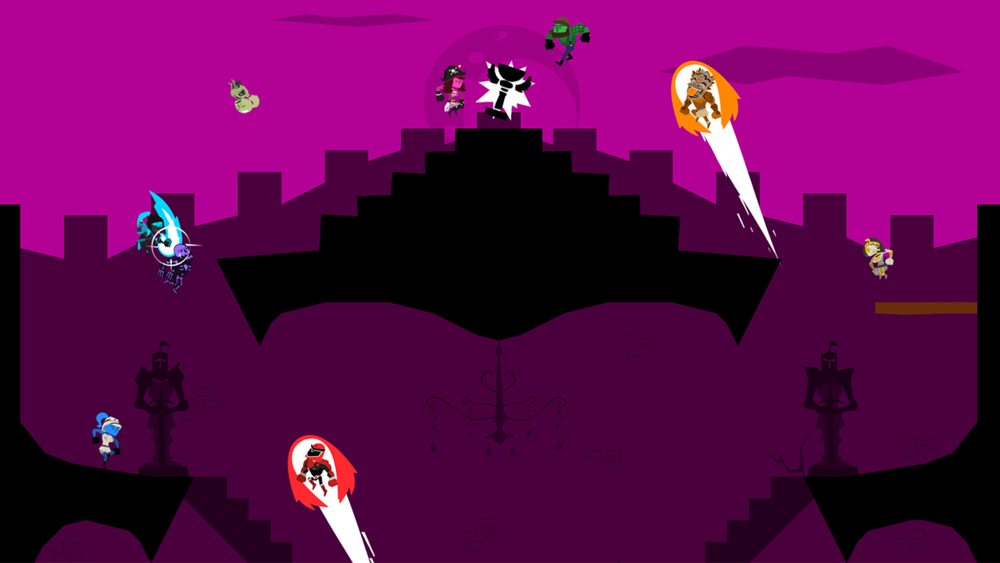 PS4B: With Runbow almost ready to go on PS4 and Switch, what is next for 13AM/Headup Games on PS4 and Nintendo Switch?

Well, we’ve got Pirate Pop Plus launching soon on Switch, but we’ve also got much more coming down the line this year. We just can’t talk about it yet! 😉 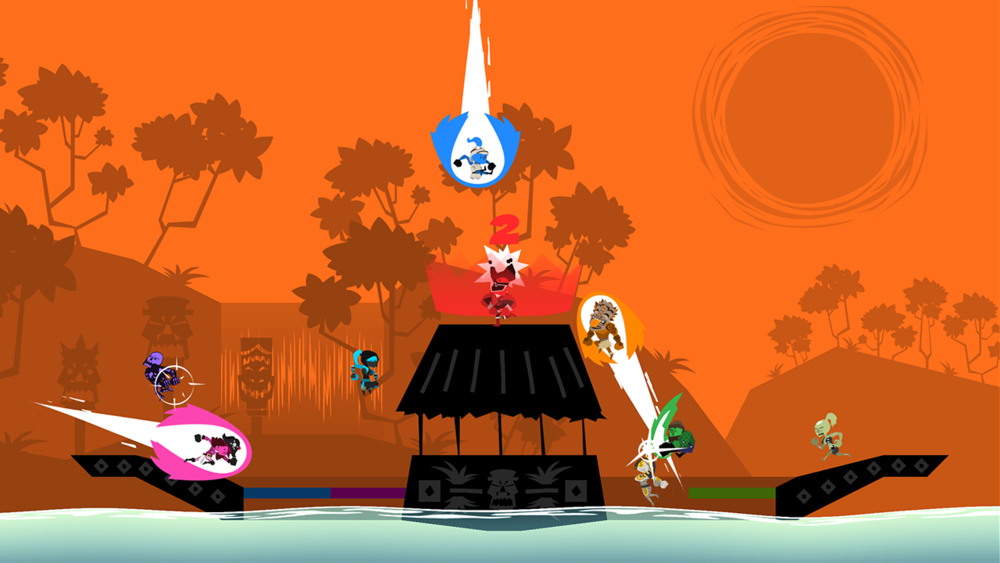 Thanks for chatting with me! Also, follow 13AM Games and Headup Games on Twitter for up to date news and announcements! 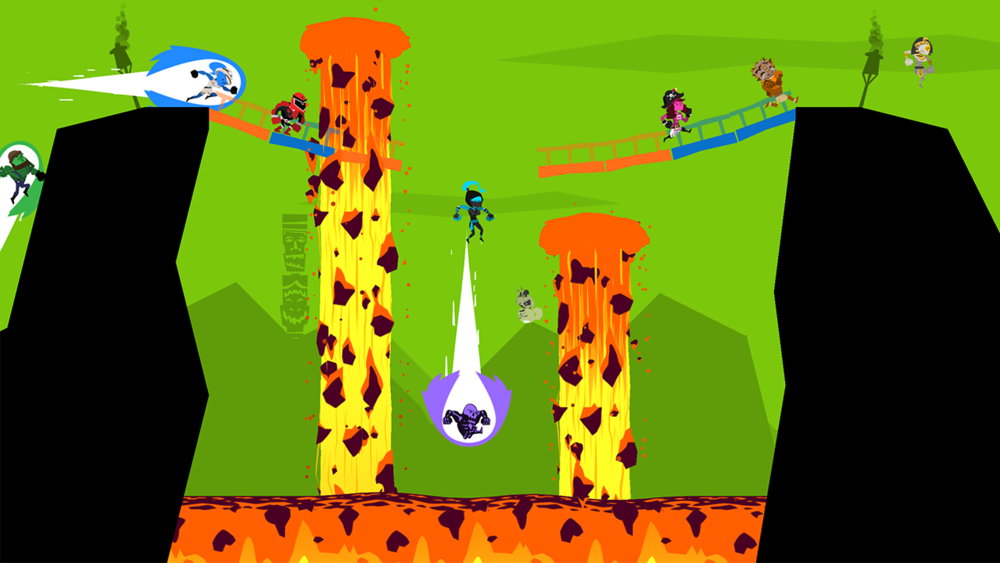 Dragon Quest XI: Echoes of an Elusive Age Out September 4