I reviewed The Silver Case on PlayStation 4 and had fun with its overall quirky setting and feel, a weird story and controls that you had to get used to since they were definitely not designed with the DualShock 4 in mind. Suda51 and Grasshopper Manufacture are back at it with NIS America to give us a remaster of the game’s sequel, a release that up until now had never been made available outside of Japan. 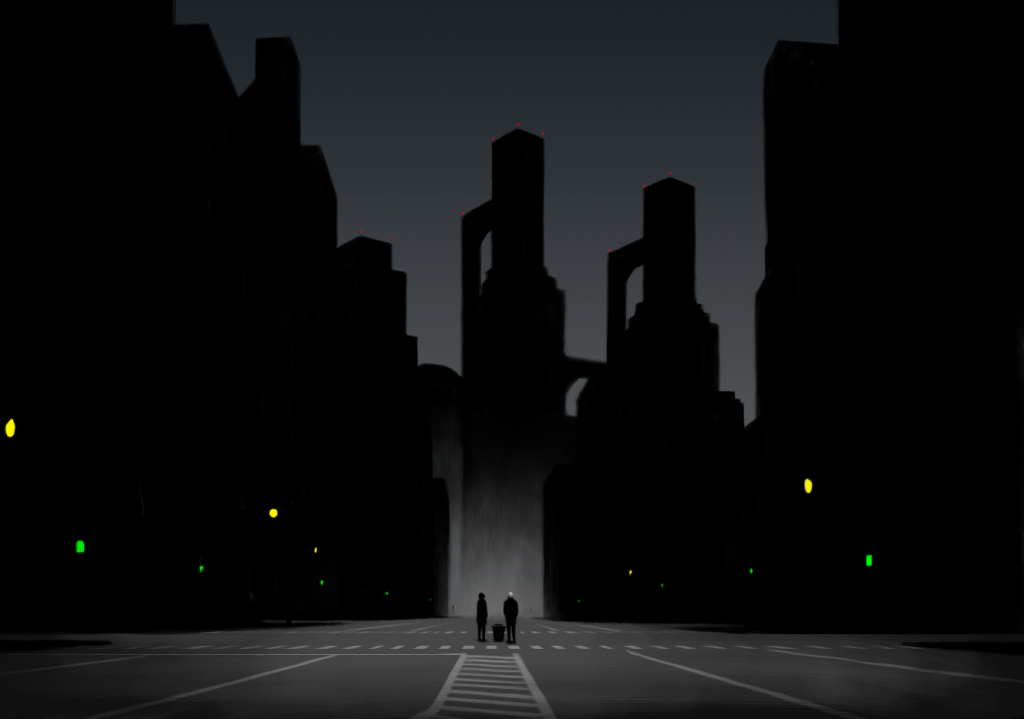 25th Ward: The Silver Case takes place five years after the events of the original The Silver Case. The Heinous Crimes Unit of Tokyo has been called back after a new series of murders around the 25th Ward. The game offers three different stories to play, with many improvements to the gameplay mechanics and the controls, making this a smoother experience when compared to its predecessor.


This one, as was the case of its prequel, is a visual novel. But unlike The Silver Case, there is definitely more puzzle solving and more interactions within each chapter. Most of the core gameplay revolves around a dice, with each of its sides representing a single task – look, move, talk, items, while other side of the dice sometimes become available during a puzzle. 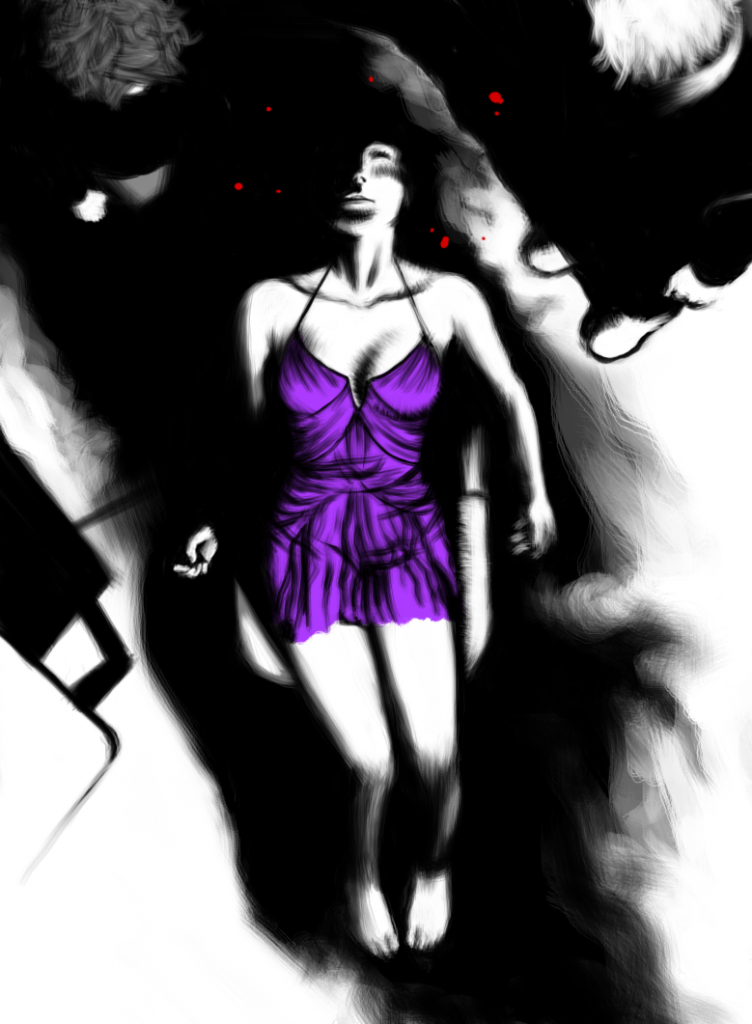 While the puzzles are much easier than the original, some of them, particularly the later puzzles, can feel rather cryptic. You will sometimes be asked to track down a specific person, but not given any information, directions or clues, so that leaves you with the only option of going door to door searching for someone. Puzzles like this are not a deal-breaker but they do hurt the overall experience a bit. It’s very important to stay on top of the story and keep up with all characters’ dialogue, since clues are sometimes presented during a conversation or two.


When you are on the move, say, inside a building with several corridors, gameplay works just like in an old-fashioned point and click release mixed with a bit of a dungeon crawler feel. There are various NPC’s you can talk to, and you should definitely keep talking to all of them until you have exhausted every options so that you don’t miss out on any valuable info. 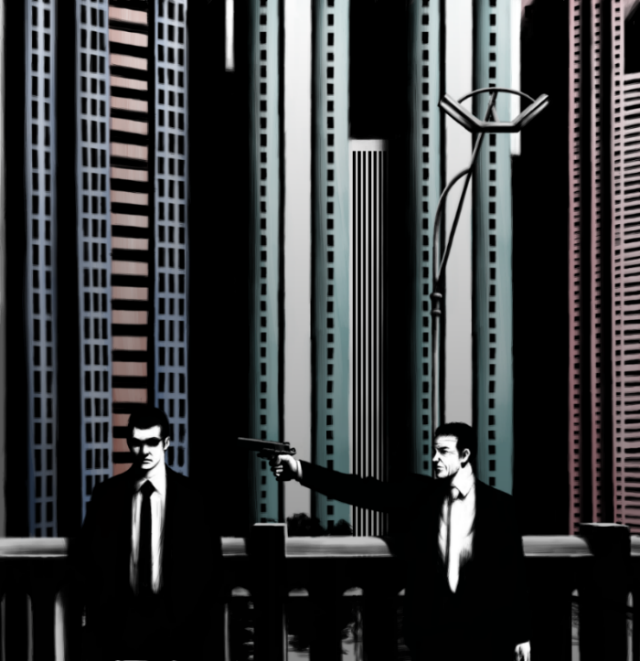 This being a visual novel, you will spend hours reading massive walls of text with chunks of 20-30 minutes of story at a time, so be sure to be patient since it’s all worth it in the end! If reading is not your thing, then definitely stay far away from this one since text is king and The 25th Ward: The Silver Case does earn its visual novel classification.

I enjoyed The 25th Ward: The Silver Case more than its prequel since the writing was better, the puzzles were much easier (except for the handful that were a bit cryptic) and thanks to how the control and gameplay mechanics have been improved considerably. Suda51 and NIS America have clearly been listening to fans and their constructive criticism, giving us a sequel that improves on everything The Silver Case upgraded port did on PlayStation 4, and the some. 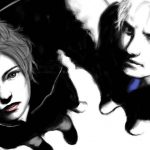 Fun and quirky and weird adventure

Disclaimer
This The 25th Ward: The Silver Case review is based on a PlayStation 4 copy provided by NIS America.