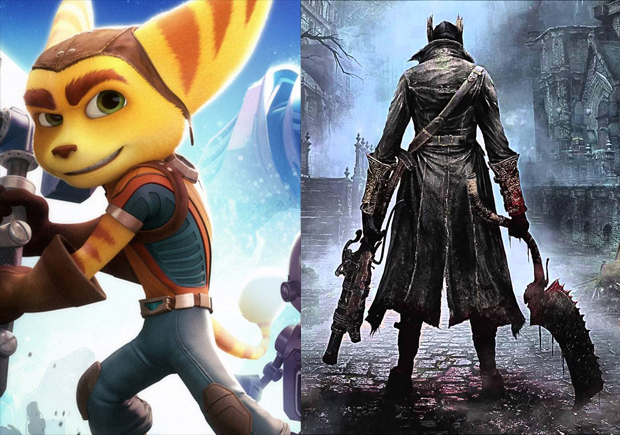 March is arguably bringing us the best combination of PS4 games on PS+ ever! The list is lead by two major titles and other smaller indie release that are cross-buy. That’s a lot of gaming in March!

Hunt your nightmares as you search for answers in the ancient city of Yharnam, now cursed with a strange endemic illness spreading through the streets like wildfire. Danger, death and madness lurk around every corner of this dark and horrific world, and you must discover its darkest secrets in order to survive.

-A Terrifying New World: Journey to a horror-filled gothic city where deranged mobs and nightmarish creatures lurk around every corner.
-Strategic Action Combat: Armed with a unique arsenal of weaponry, including guns and saw cleavers, you’ll need wits, strategy and reflexes to take down the agile and intelligent enemies that guard the city’s dark secrets.
-A New Generation of Action RPG: Stunningly detailed gothic environments, atmospheric lighting, and advanced new online experiences showcase the power and prowess of the PlayStation(R)4 system.
-Ever-changing Chalice Dungeons to Explore: Use holy chalices to gain entrance to a network of vast underground ruins, filled with traps, beasts, and rewards, to explore and conquer alone or with others. These procedurally generated dungeons offer brand new challenges to master, and can be uploaded or shared with friends.

Ratchet & Clank blasts onto PlayStation®4 for the first time, with a new game based on elements from the original Ratchet & Clank (PS2™). Ratchet & Clank (PS4™) takes a deeper look at the characters’ origin stories and modernizes the original gameplay. Featuring several new planets, all-new bosses, new Clank gameplay, new flight sequences, and much more – with completely new visuals constructed to use the power of the PS4.

‘You play as Beck, the 9th in a line of powerful robots, and the only one immune to a mysterious virus that has caused mechanized creatures the world over to go berserk. Run, jump, blast, and transform your way through 12 challenging stages using abilities stolen from your enemies to take down your fellow Mighty Number robots and confront the final evil that threatens the planet!

Features:
Classic 2D Action Transformed: Face off against your 8 Mighty brethren & unlock transformations as you defeat them, granting unique skills!
2-Player Mechanical Mayhem: Take on missions online with a friend as Beck and his partner, Call Use their unique powers to overcome obstacles as a team, or go head-to-head in an Online Race Battle!
Extra Modes: Boss-rush Mode! Dozens of mini-missions & challenges! Toggleable 8-bit soundtrack! 2 unlockable extra difficulty modes!
Show the world your might: Use Beck’s skills to chain together combos & earn those sweet S-Ranks, highscores, & leaderboard rankings!’

While visiting her sick mother, Claire takes a wrong turn and stumbles into a dark passage of echoing doors and abandoned rooms. Lost, and attempting to find her way back, Claire encounters an over-protective dog and few denizens who are seemingly uninterested in Claire’s plight. Did they block the doors and windows to keep something out, or is a malevolent force stopping Claire from leaving? Why are red candles scattered across the grounds, and why does the sun seemingly never rise? As panic sets in, time slips and begins to fall away. Find the truth, and help guide our protagonist thru the expanded and re-defined Claire: Extended Cut.

Have a blast! Bomb oodles of nasty critters in a series of 30 wicked mazes! Defeat hellish bosses in heroic fights! Embark on a hilarious journey with the witty Dr. Wallow to conquer the galaxy in this explosively fun arcade game!

Key features:
• 5 picturesque worlds with 30 wicked mazes.
• A huge bestiary of critters to blast.
• A multitude of items and power ups to collect.
• 5 hellish boss levels whose punishing difficulty will only be matched by the satisfaction you’ll get once you beat them.
• A hilarious single-player adventure where you help the witty Dr. Wallow get rid of all the critters and become the ruler of the galaxy.
• Over 10 minutes of caustic comments from Dr. Wallow, voiced by David Goldfarb.
• 7 famous pieces of classical music electronically butchered by Samuel Safa.

As always, for PlayStation Plus users who don’t have a PS4 yet, be sure to log in at the PSN Webstore to get the games added to your collection so that you can download them once you do get one. Also, Sony announced that PS+ would be discontinuing both PS3 and PS Vita titles in March of 2019, so if you are relying on those through the services and don’t see the value in PS+ anymore you should look at what your options are.

I haven’t played Bloodborne yet, due to it’s punishing difficulty, but I am definitely looking forward to trying it and seeing why people are saying it’s one of the best PS4 exclusive. Ratchet & Clank was a treat on the PS4 back when released, and I liked it so much that I did four playthroughs to platinum it! Ceidz liked it as well so check out his thoughts!! Mighty No.9 definitely had its issues, but I will give it a try. Tracey liked Claire:Extended Cut, a phycological horror game. Finally, we have Bombing Busters, a game I thought was an okay Bomberman clone. 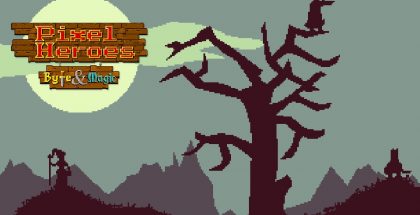 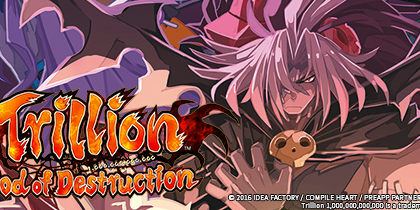 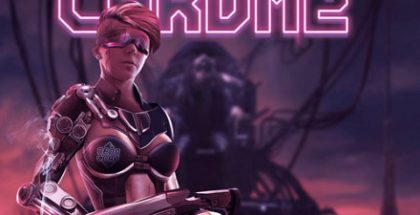