Because of an experiment gone wrong, your dreams and nightmares are now manifesting themselves without the need to be asleep. Is what you see reality or is it just a series of hallucinations? Find out in our The Long Reach review!


After a brief but gory introduction, you’ll be picking things up from Stewart’s point of view. He was working on an experience-sharing program that was supposed to allow a great gain of knowledge between people. Unfortunately for them, things went south, and people started seeing their nightmares or dreams in the real world. Shortly after noticing this, you’ll be tasked by another of the scientists to help her solve the situation. And, as you’ve probably guessed, since this game has a heavy focus on its story, I won’t go any further than this to not spoil things for you. 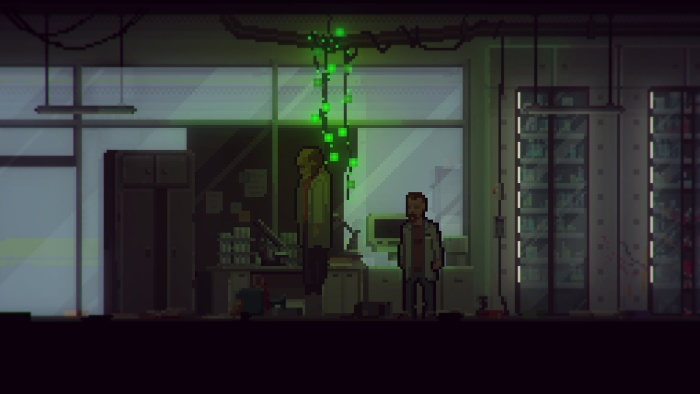 The game plays like your everyday adventure puzzle game, where you have to pick up items or inspect points of interest that are highlighted as you pass by them. The items you pick up will end up being used at another point of interest, allowing you to progress a little bit further in the game. The level of difficulty of these puzzles is quite manageable as long as you take your time to explore every place and objects in the rooms.

If you’re a fan of pixel-art games, then you’ll love visuals in this one since every bit’s squared up perfectly! A lot of attention was put into the tiniest of details, so it’s not just your character and some bland background as you play – there are a lot of objects and things to look at as you go into the multiple locations you visit. I do have to say, there is a lot of pixelated gore in the game, so people who are sensitive about gore (even of the pixelated variety) might want to check the trailer and screens ni this review before playing, as there is no option to tone it down. The audio of this game is more about sounds than music, creating a really creepy atmosphere that helps you dive into a world where you can’t tell the difference between what’s real and what isn’t. 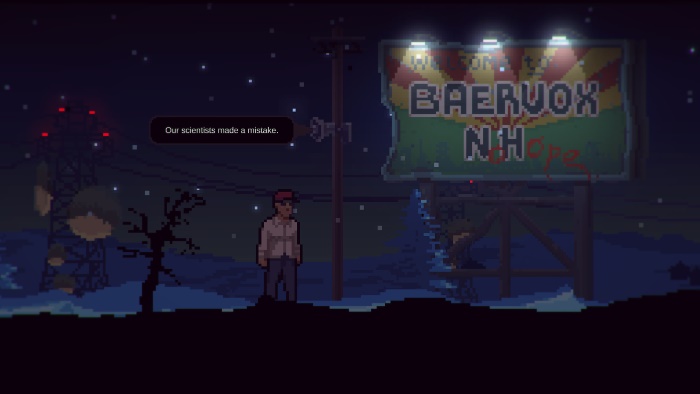 I played through the game twice before writing this review, and even though my second time with the game was for speedrunning purposes, I enjoyed every minute of both playthroughs. The puzzles were challenging but fun, with nothing crazy hard that would push me to check out a game guide to find a solution.


The story was really captivating since you I never really knew what was real and what was not. At one point after a conversation, I realized that it was all a dream, and I was talking to inanimate objects! And that’s just one of the moments in the game that blended reality and dreams in a seamless way that made the game surprise me more than once. There are also a couple of moments where you have to deal with some really insane people that want to kill you on sight, and since you can only run and hide, there’s a lot of tension while they’re after you. There’s also a lot of humour and geeky influences in the dialogues – the remarks of Stewart when you try to use items the wrong way, as well as the description of objects, will make you smile more than once. 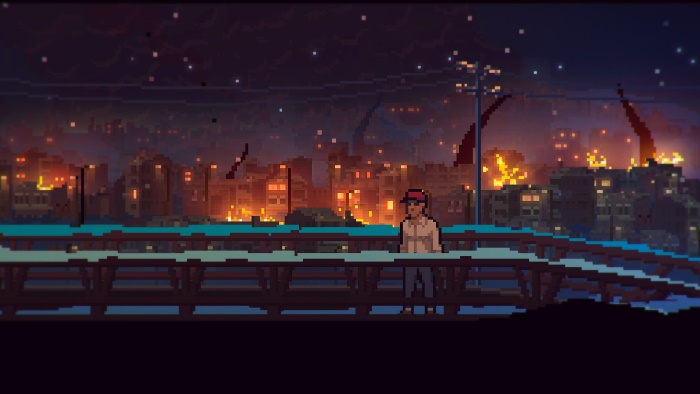 The only thing I can say I didn’t like about the game was its length. It took me about 3 hours to complete the game, and maybe another hour for the second playthrough since I knew what I was doing. Since I really enjoyed the story, it’s easy to say that the short duration was something “bad” for the game, but it’s debatable whether this is bad or not, as those 3 hours were really good. But at $15, and with close to no replay value, it’s something I did want to bring up.

And speaking of replay value, the reason why there isn’t much of a need to go back to play the game over and over is that the majority of the trophies are awarded by just playing the game. There are only two missable trophies that could easily be done in your first playthrough if you read their description and plan accordingly. I do have to say that I still haven’t got those two after two runs, but there’s nothing hard about them, and once you have them, you’ll add a shiny Platinum to your collection! 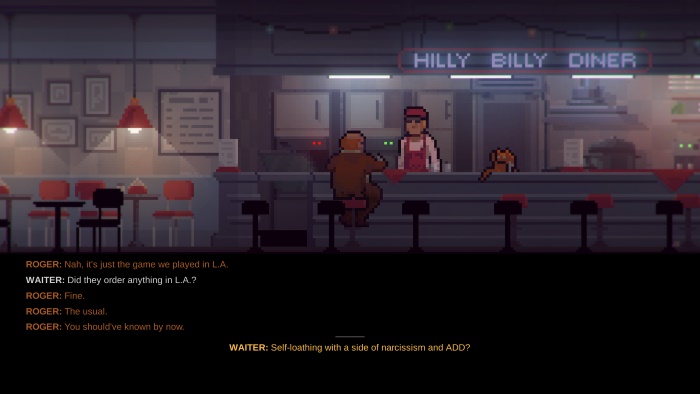 Final Thoughts
Considering that The Long Reach is the first title developed by Painted Black Games, I feel comfortable saying it’s going to be a great success. The story is intriguing and the puzzles are a lot of fun to solve, and I look forward to seeing what the studio does next!

Disclaimer
This The Long Reach review is based on a PlayStation 4 copy provided by Painted Black Games.

A short but great atmospheric game !

[Beyond PlayStation] The Darkside Detective Review 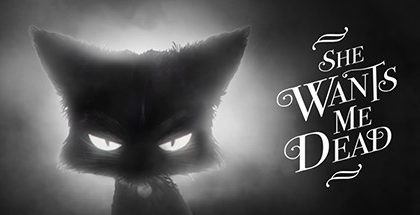 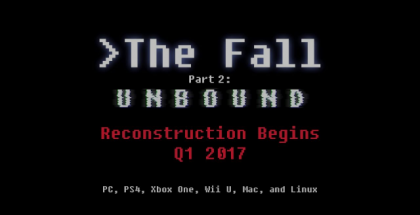 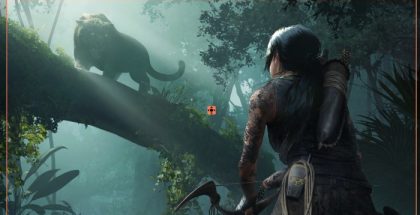