The Major league Baseball (MLB) season has just started and to celebrate we have R.B.I. Baseball 18, straight from the MLB. This one is more of an arcade-style release when compared with other baseball games that go for more of a sim feel. The game has different difficulty settings to chose from as well as two different controller layouts – one for those new to baseball games and another for advanced players. 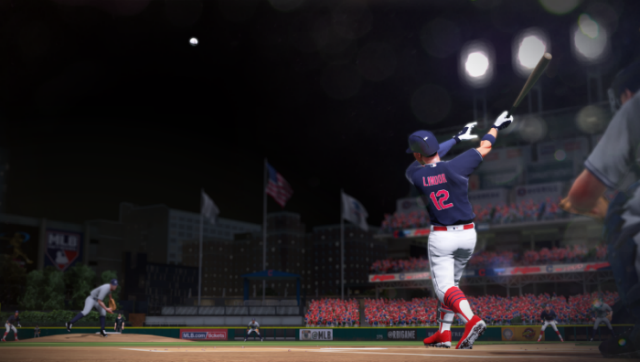 There is a decent tutorial to complete which will help you get an understanding of how to play baseball, with easy to follow instructions and lots of information that will get you on your way to playing an exhibition match or two. Once you’ve got this down, you can dive into playing a season or diving into the Franchise mode which includes MLB Legends, so there’s a lot of fun to be had with this one. 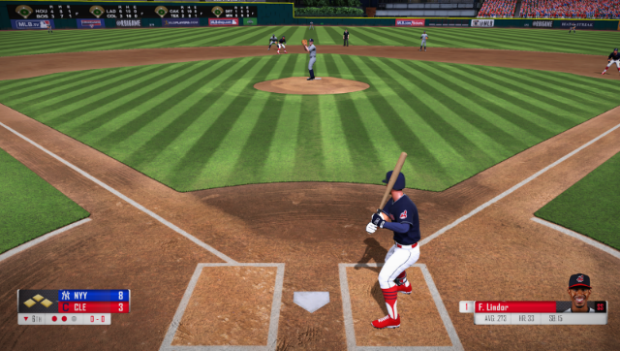 In Exhibition Mode, there’s the option of selecting the number of innings you’ll play, so that you can select the length of a match to the mount of free time you have. Even if you’re playing against the CPU, you will find that the AI is good and will do all it can to defeat you. 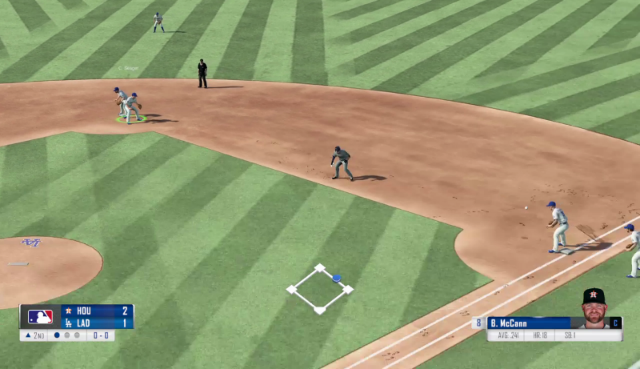 My favorite mode in the game is the Home Run Derby which features a leaderboard you can take on as you try to climb to the top. As you’ve probably figured out, the aim of the mode is to hit as many home runs as possible. The better you do, the more extra time you will get on the clock so that you can keep the cycle going. In the end, the player with the most runs wins the round. There is also online multiplayer and ranked matches so that you can play against your friends as well as against random players from around the world. 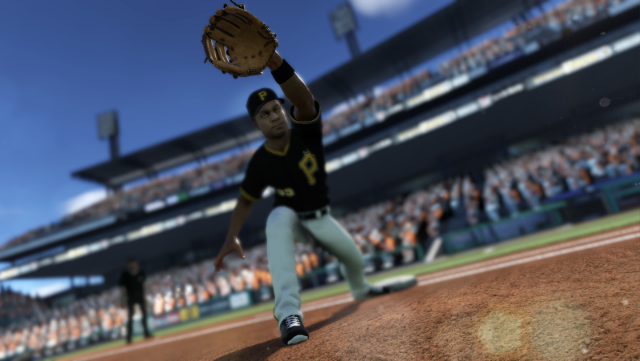 For those of you who are not good at baseball games, you can activate assisted gameplay for your time with R.B.I. Baseball 18. With assisted gameplay activated, the game will take care of most things, and you will only need to focus on pitching and throwing the ball to each base as needed when in the defensive. When you’re at bat, you will need to bat properly, but the game will run for you – but you can still steal a base by hitting the Square button if you’re feeling bold! 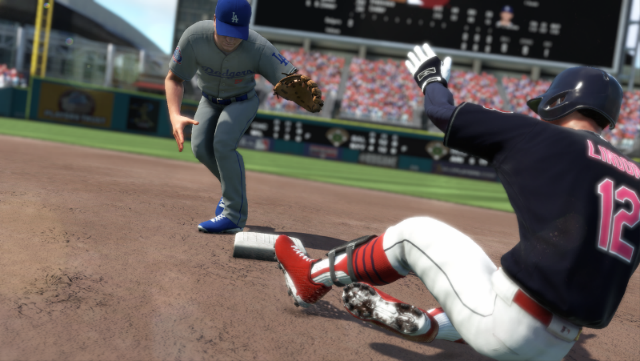 The graphics have seen a nice boost when compared to last year’s game, and players’ animations have also been reworked – you’ll be taking on over 300 players with all new animations for an arcade release with a more life-like look and feel. Each stadium has also been reworked, so you will get ballparks that feature better textures, a better crowd, more dynamic camera angles to get right into the action and even enhanced lighting. 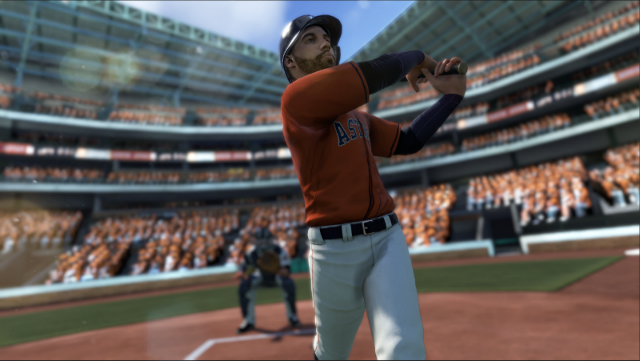 If you’re in the mood for a more arcade-like release, then you should definitely look into giving R.B.I. Baseball 18 a go. The game has been considerably revamped from its 2017 version, with a new franchise mode that will keep you busy for a ton of time.

Disclaimer
This R.B.I. Baseball 18 review is based on a PlayStation 4 provided by MLB.