North is an independent release from Sometimes You and Outlands in which you will follow a nameless guy on his quest to become an inhabitant of the North region. Intrigued? Learn more about this one in our North Review!

As soon as the game began I got to see a disclaimer that I was about to start a short one hour experience that is meant to be played in a single run, and that it cannot be saved or resumed at a later time – you can of course still put the game to sleep using the console’s sleep mode.

The main character, who doesn’t have a name, will navigate to the available areas, witnessing things happening around him, but will stay silent. The only text you’ll see in this game is when he writes a letter to his sister (still living in South). Letters are a point of interest in this game since they are the only narrative you’ll see, and since the game is lightly puzzle-based, you’ll need the hints written in those letters to progress. As a major rule, if you’re stuck then you need to go post some letters as the answer you seek will likely be there. I thought it was a clever way to talk to the player, and it made it clear that the main character was feeling lonely in this world. 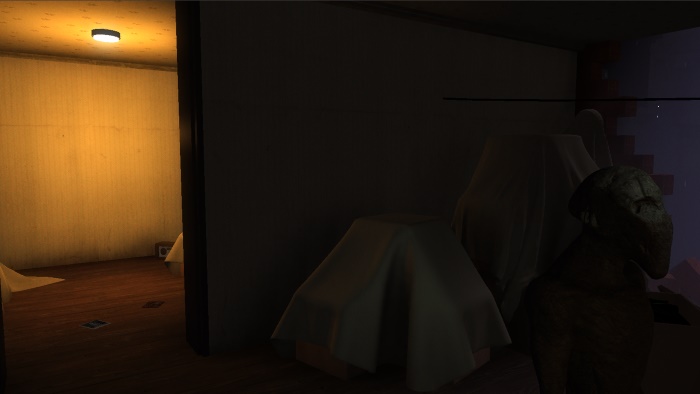 So the first thing I did as soon as I got control was enter my house, and… oh my god, what is going on here? I won’t spoil anything, but most of the game will feel unique. You’ll then visit some other places such your workplace, a church, a medical office, and more, and that’s all I’m going to say since I don’t want to spoil this short experience!


Interacting with the different objects is done by pressing the X button, but the game doesn’t have a crosshair to use, which makes it harder for you to focus on an object. It probably isn’t an issue on PC, but on console, I’d really feel that having the option to use one would have made a lot of sense – for players’ convenience at least. 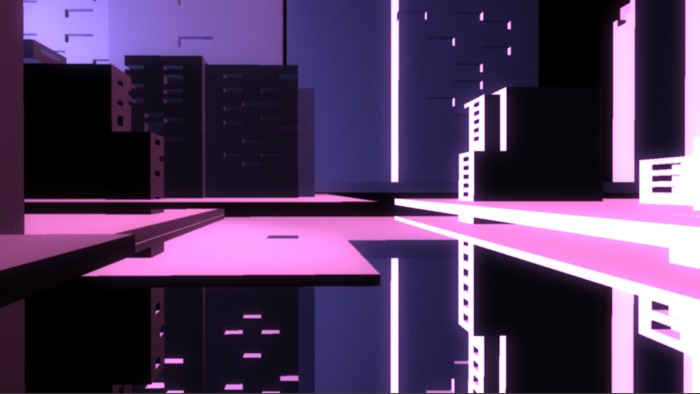 As for the game’s presentation, I was genuinely impressed by the intro, which you can see in the trailer above, but it sadly isn’t representative of the main gameplay contained in North. The vivid colors are quickly replaced by a gray, dull, low-resolution industrial area at night. As a whole, the presentation felt uneven. You start with a lush and vivid colors introduction giving us high hopes of a great indie release, only to have bland decors a few minutes later.

Late in the game, one of the place you must visit has water for a floor. You’d imagine you’d end up swimming in it, but your character will actually just walk over it as if it was regular flooring. The game will try to justify why this is happening, but, to me, it felt a bit weird. 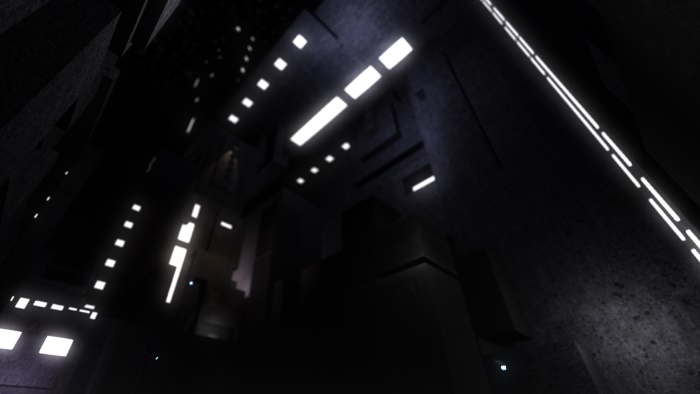 Final Thoughts
I finished North in a little more than an hour and achieved 100% of its trophies while doing so. While this game will certainly be heaven for trophy hunters, I can’t recommend it to casual gamers. I was often stuck with little to no instructions on what to do next, and if you miss important information in a letter its gone forever and you won’t be able to read it again.

The game is definitively a unique experience, and if you’re looking for something “alternative,” I recommend you also check out Far From Noise.

Disclaimer
This North review is based on a PS4 copy provided by Sometimes You.

PlayStation Plus For March – PS4 Edition