Indie studio inkle is brining Heaven’s Vault to PlayStation 4 later this year. Come check out the game’s announcement trailer as well as some new info and screens!


Join archaeologist Aliya Elasra and her robot sidekick Six to investigate the Nebula, an ancient network of scattered moons. Discover lost sites, freely explore ancient ruins, and translate the inscriptions you find to unlock the secrets of the Nebula’s forgotten past.

In this open world adventure you will decipher an entire hieroglyphic language to solve a massive interlocking puzzle with a unique narrative twist: the translations you choose feed back into story, changing Aliya’s ideas about what she’s uncovered. But be warned — you’ll never know for sure if your guesses are correct.

This non-linear game allows you to approach the story in any order, with every choice you make and every path you follow (or don’t follow) feeding into what happens next. A diverse cast of characters — some kind, some cautious, and some out to con you — will react to everything you say and change their approach depending on how you treat them.

Heaven’s Vault’s branching storyline is powered by inkle’s robust ink narrative engine, which has been adopted by a growing number of developers for games including The Last Night, Where the Water Tastes Like Wine, Dream Daddy, and Bury Me, My Love. 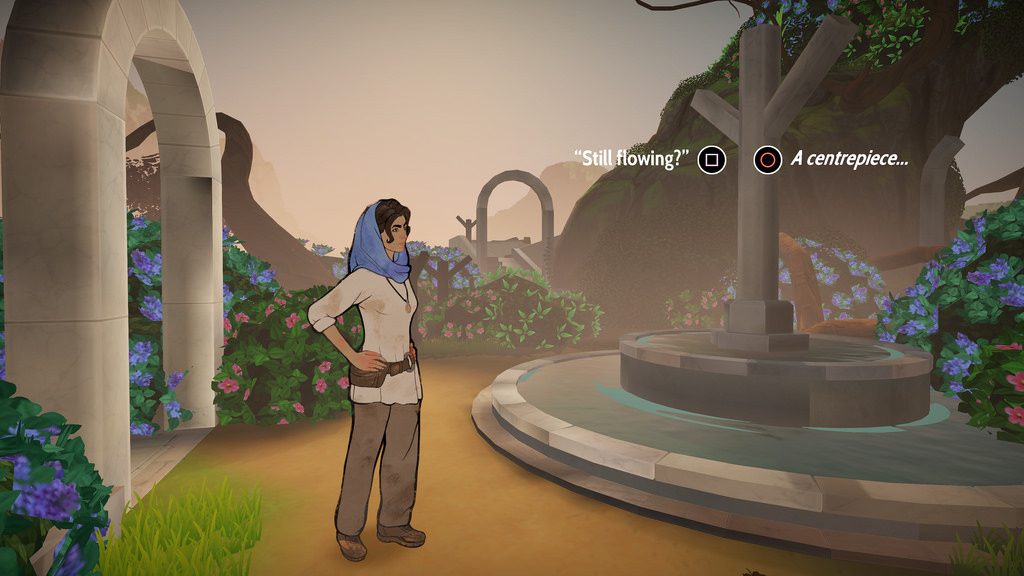 Jon Ingold, Narrative Director at inkle, had this to say:

The ancient glyphs you’ll encounter as you explore all have meanings. These meanings combine into words, and the words form the fragments and phrases you’ll find inscribed on the scattered artefacts and ruins of the Nebula.

It’s a puzzle mechanic, but one that comes with a narrative twist, because every inscription is part of the story. Everything you read was written by someone – and if you can figure out what they were saying, then maybe you’ll uncover another piece of the Nebula’s forgotten past…

But be warned – you can’t always be sure if the translation you’ve chosen is right: pick the wrong word, and you might get entirely the wrong idea about a place or what an artifact was for. 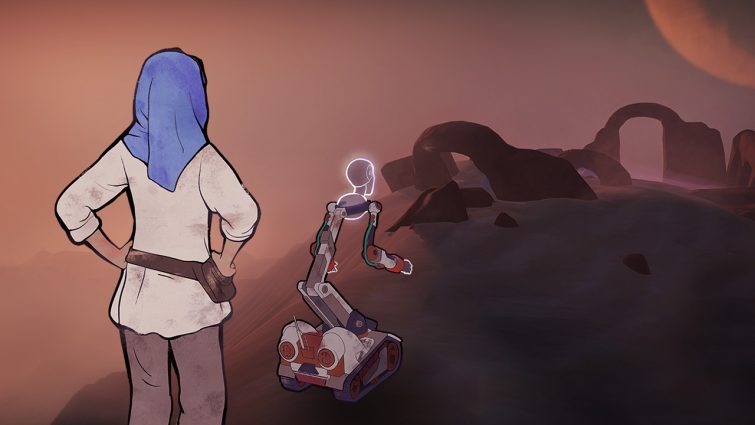 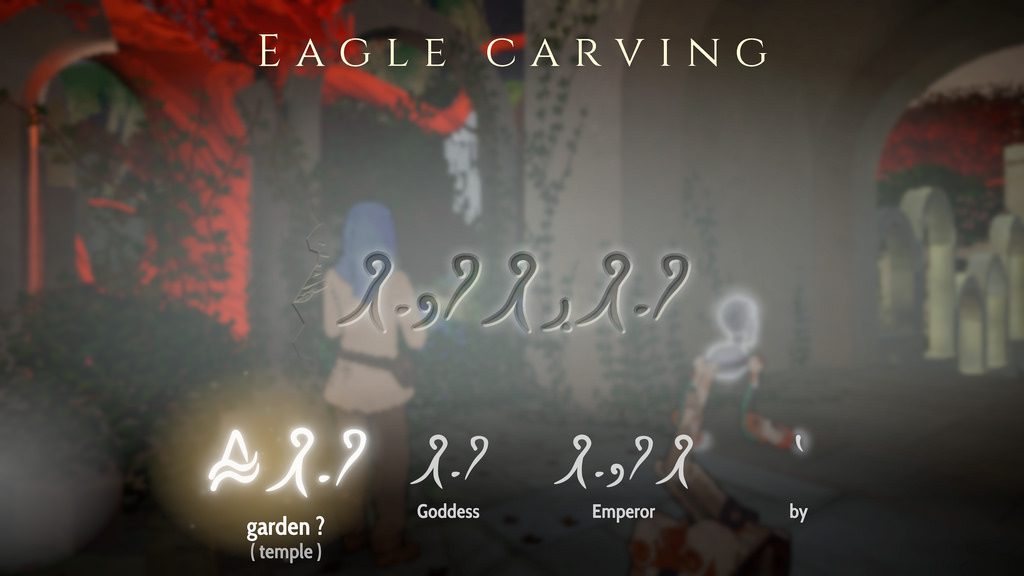 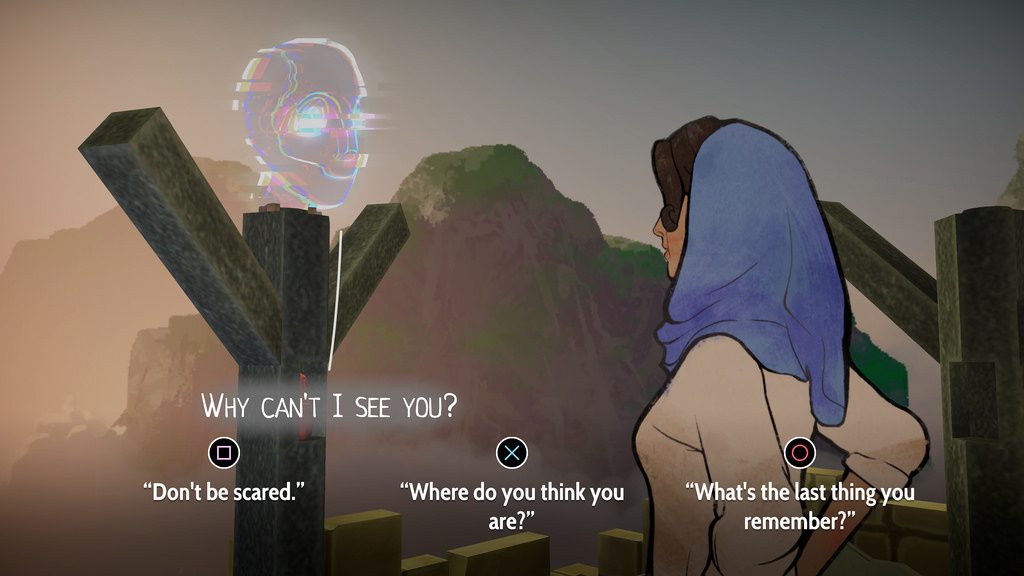 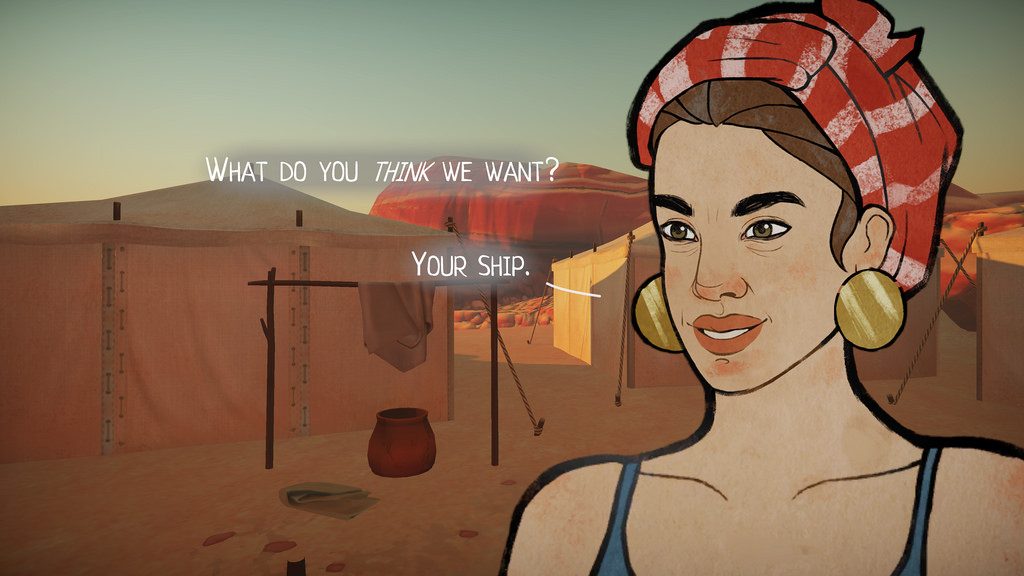 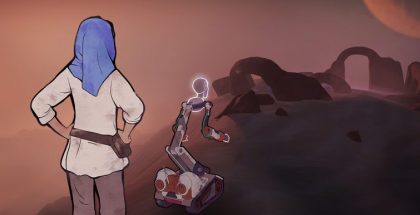 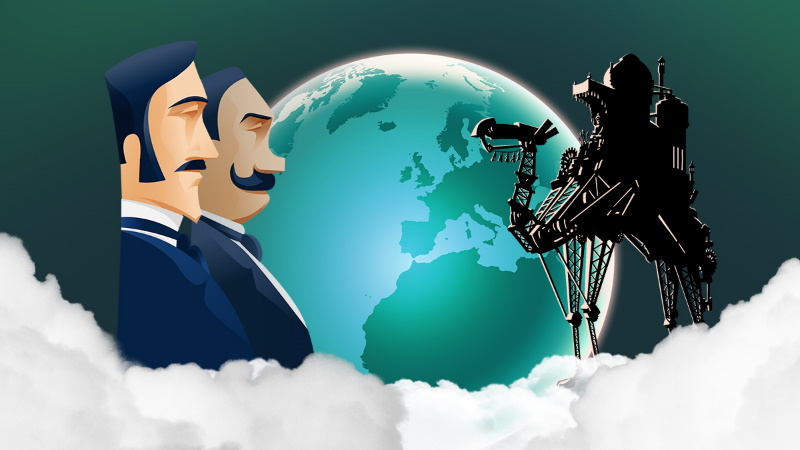 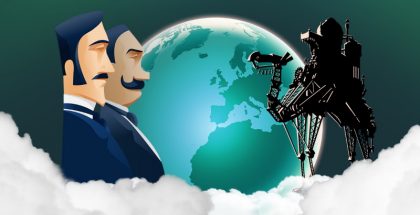