Exploring The Overall Best F2P Games For The PlayStation 4

Do you consider yourself to be a hardcore gamer? If the answer is yes, you will agree that playing video games can become an expensive habit. Once you’ve completed one game, you’ll quickly want to switch to another one. Thankfully there are some ways to continue playing without spending a ton. The PlayStation 4 has a wide range of Free To Play (F2P) games which, as the name suggests, are completely free for you to play on your home console. Below, you will learn more about the best F2P games for the PS4. 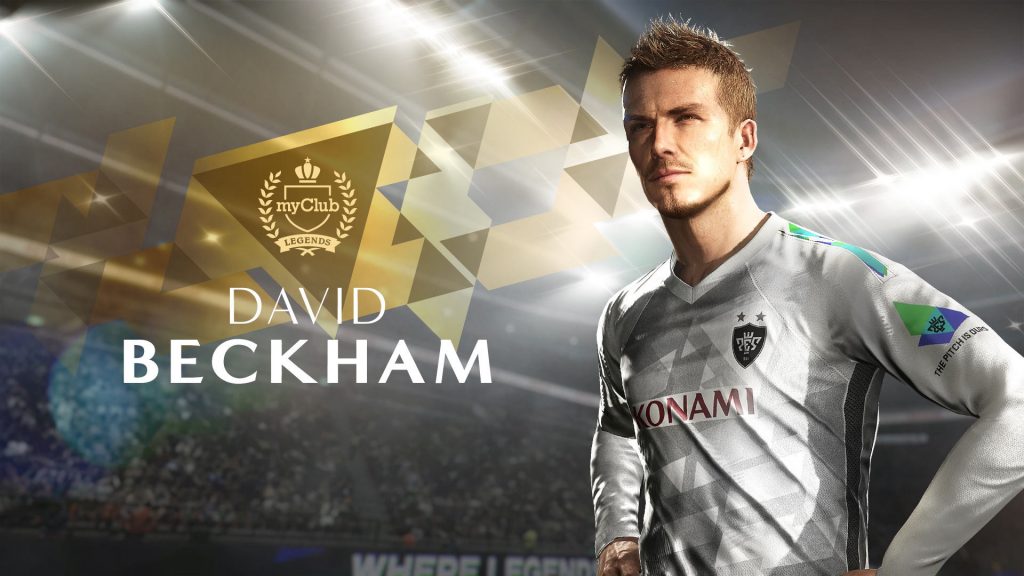 There is a good chance that you’ve played Pro Evolution Soccer at some point. The good news is that the lite version of the title is completely free. While there are some limitations with the lite version, there is still plenty of fun to be had. You’ll be able to enjoy exhibition matches and you can even compete in the PES League modes. After you’ve had your fill, there is a good chance that you’ll feel eager to upgrade to the full game. Just remember that there is no need to do so, until you’re ready. 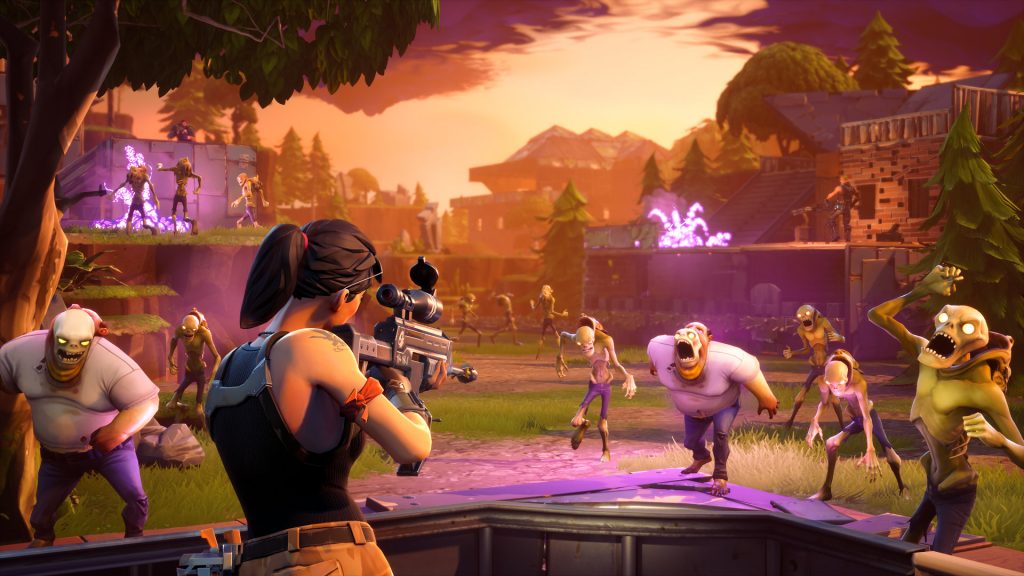 Are you a fan of shooting games? If the answer is yes, then you’ll absolutely love Fortnite Battle Royale. Epic Games decided to get into the F2P scene, and while the complete package is currently under paid early access, you can still enjoy the game’s 100-player Battle Royale mode for free! If you don’t have a gaming PC and can’t play Player Unknown’s Battlegrounds, then you’ll definitely want to check out Fortnite – it is incredibly fun!

The RPG series Toukiden, from Koei Tecmo America, has become a massive hit around the world. The good news is that the follow-up, Toukiden 2, can be played for free! If you’ve never played any of the previous titles and aren’t ready to spend money, you’ll definitely want to check out the F2P version of Toukiden 2 since it’ll give you the opportunity to experiment with the game’s mechanics and to determine whether or not it is right for you. Just remember that your access to the game’s story mode will be limited!

Solitaire And Other Card Games

There are tons of amazing card games for the PS4. You can play traditional solitaire or free spider solitaire. There is no doubt that solitaire is one of the best time killers of all time, and probably one of the first games a whole generation played in computers! This game will keep you entertained for hours on end. Can’t argue with free and card games, right? 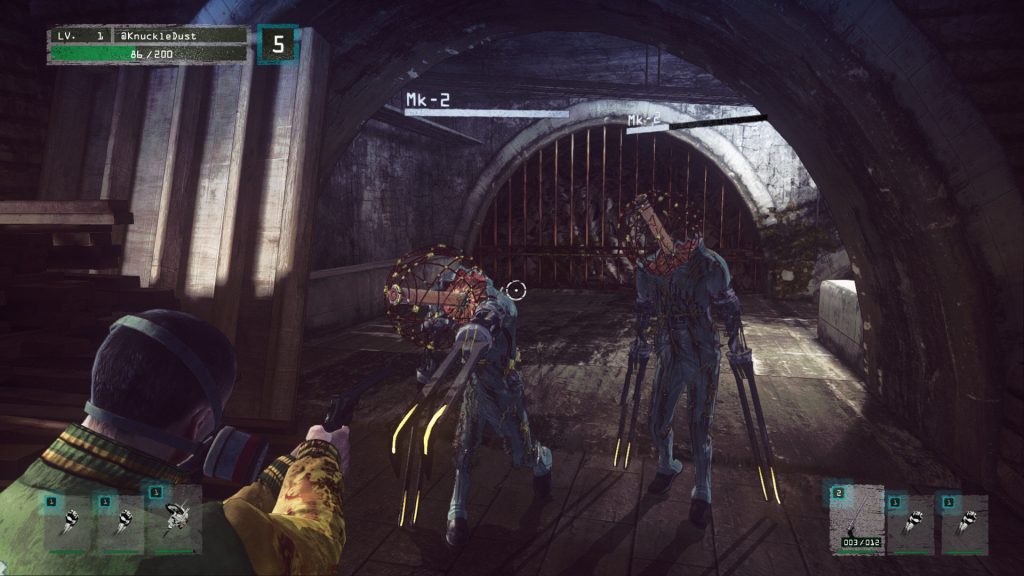 Do you love hack and slash games? If so, you’ll definitely want to give Let It Die a chance. The game is incredibly fun and it is somewhat like Dark Souls, so, you should expect a considerable challenge. Just remember to leave the lights on, because this game is a little creepy, but in a good way! If you are a fan of challenging games, then you’re going to absolutely love Let It Die. Be sure to check it out!