Emily Wants To Play Too Out Next Week On PS4

Emily Wants To Play Too will be releasing on PlayStation 4 on April 24. Come check out some new info and screens for this creepy sequel! 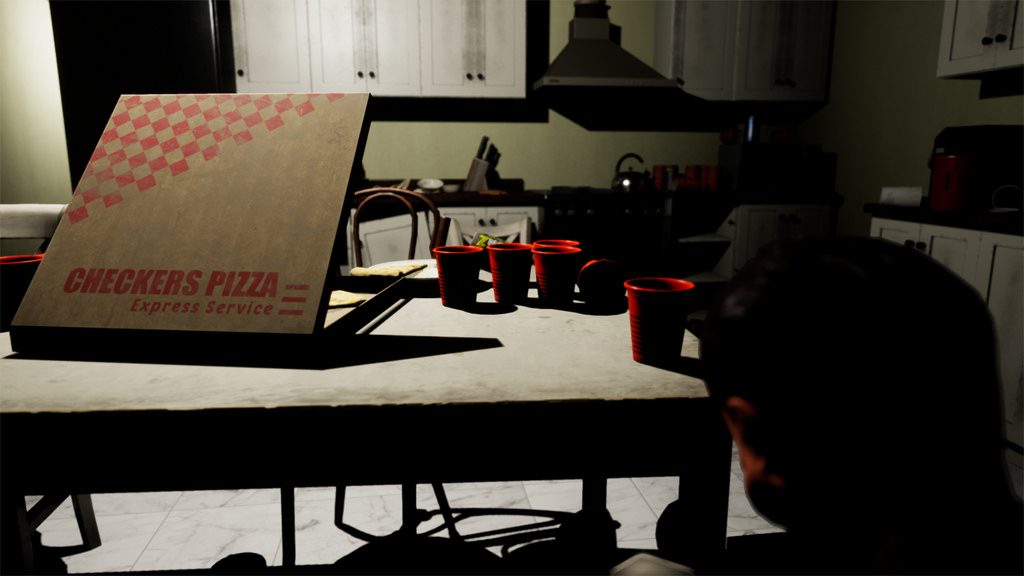 Shawn Hitchcock, Founder and Developer at SKH Apps, had this to say:

I have been working on Emily Wants to Play Too, even before the original was finished releasing. For months I jotted down notes and drawings on paper, computer and my phone. I would write and rewrite each idea over and over. I planned the entire game before I started putting anything together on a computer. This included changes to the old characters, new game ideas, new character designs, backstory, how the monsters would behave, sound design and more.

I came up with many of the concepts in the first game by tapping into my personal life and fears. I do not like dolls, and I definitely don’t want to be trapped somewhere in the dark with them! I again started with my fears in planning Emily Wants to Play Too (which is why a mannequin exists in the game), but I also used players’ fears. As soon as the original was released at PlayStation Store, live streams began broadcasting like crazy. People loved watching other players’ reactions to the game, even if they were too scared to play themselves. This caused Emily Wants to Play to take off in the streaming community. It was awesome that I could watch them at any time and see how players and spectators reacted. I could figure out what scared people the most. I took that information and combined it with my fears and created new terrifying moments in Emily Wants to Play Too. 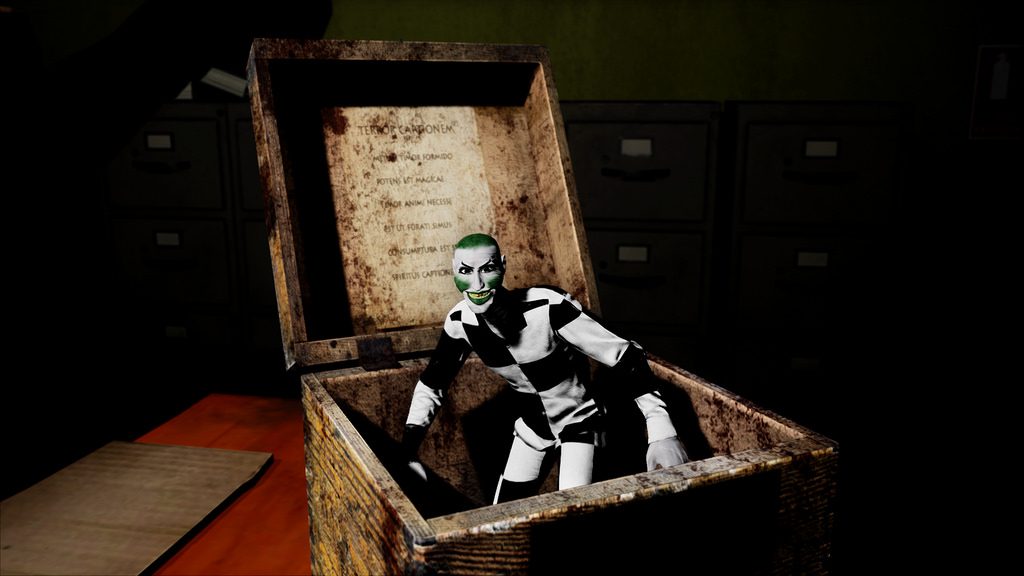