Plague Road is a roguelike strategy RPG from Arcade Distillery now available on Nintendo Switch. Learn more about it in our Plague Road review!

Plague Road exists thanks to a Kickstarter campaign ran by Arcade Distillery back in 2016 which managed to go way over it’s modest $30,000 main goal. After releasing on PlayStation 4 and PlayStation Vita, the game is now ready for you on Nintendo Switch to play at home or on the go. 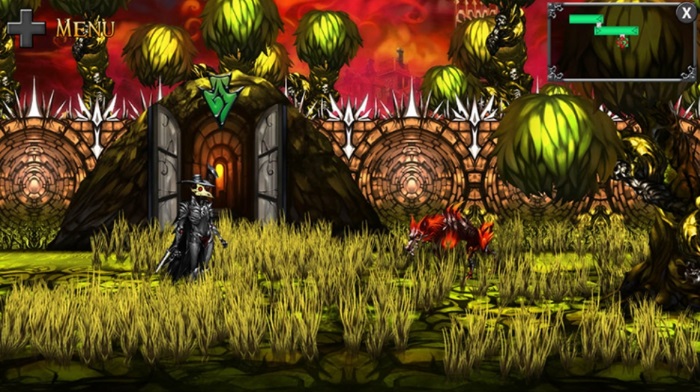 You start Plague Road playing as the Doctor, a creepy looking individual thanks to a doctor’s mask he’s wearing which was actually used way back in 17th century by doctor’s who cared for patients with the plague. He is out on a mission, determined to keep going until the end no matter the challenge. He finds a curious fellow named Hector who warns him of the dangers ahead, but the Doctor does not listen to his advice and is quickly ambushed by a large group of deadly monsters that defat him in a few rounds. Hector manages to carry the wounded doctor to an abandoned farm nearby where he heals his wounds, and he is then ready to give it another go. 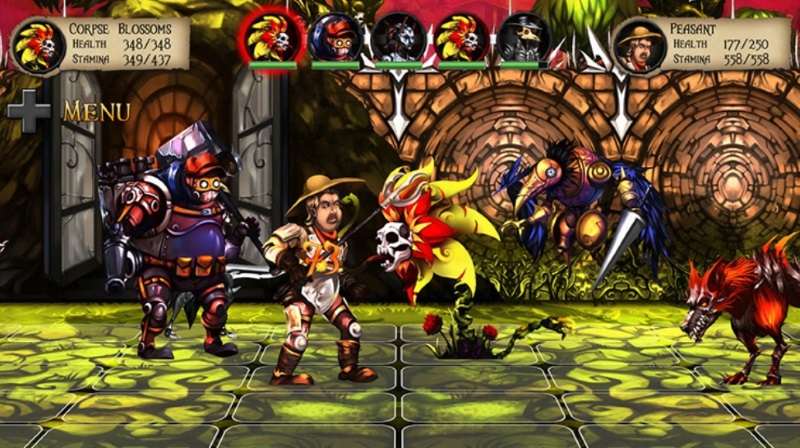 The game, in a short segment while all of the above is taking place, will present you with a short tutorial that shows you the basics. You’ll be able to move around each area with the left analog stick, interacting with survivors and treasure chests with the Y button. If you touch an enemy you will enter a small grid-based arena where you will battle to the death making use of your skills and attacks which require stamina to be activated. The cycle is simple: explore the area, rescue survivors, defeat enemies, return to the farm to reveal what type of survivor you have rescued, and add them to your party when you leave to do it all over again. 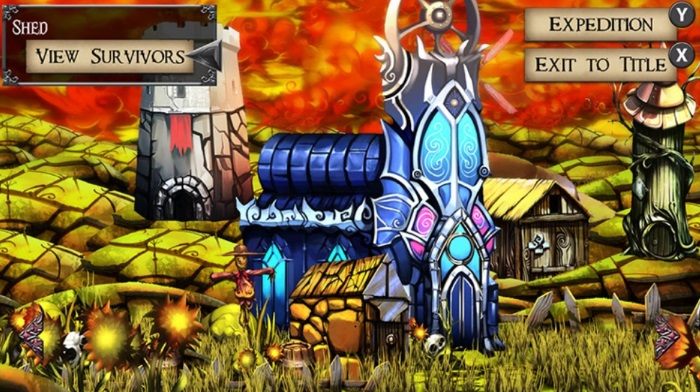 You won’t have any idea what type of survivor you’re rescuing until you’re back at the farm and reveal each one, and you’ll definitely end up getting more than one survivor of each type in your group. You can only have 20 survivors in total at the farm, and they can be regular survivors, or rarer bronze, silver or gold survivors with different stats and skills. Because of the 20 survivor limit and how you can get repeats, you need to retire survivors so that you can level up the structures in the farm which will, in turn, level up the Doctor or unlock new skills for you to train your units with. 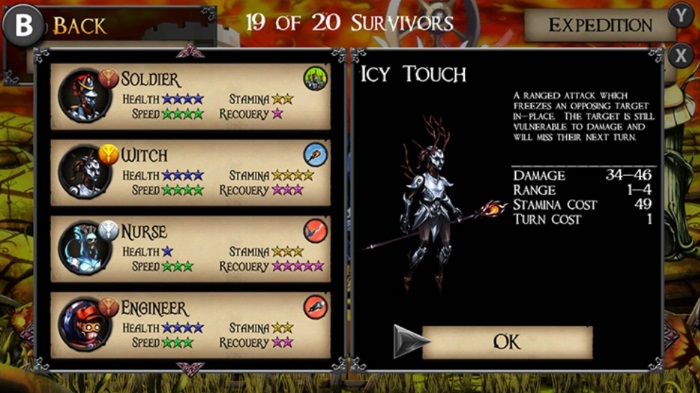 All of this is very importan because, as I mentioned before, Plague Road is a roguelike, and that means that if any of your units dies in battle, then it is gone for good. The exception is the Doctor who will respawn at the farm, but the rest will be proper dead, so you’ll need to add new survivors to your party, either from the group at your farm or by searching for new survivors to save in each area. If you need to get new survivors, I’d suggest you visit the first area in the game since later areas will have enemies that pack a punch and who like to group up to overwhelm your unprepared party. 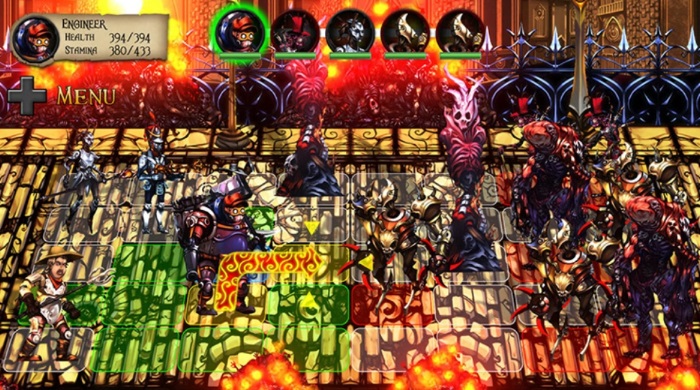 Overall, you’re either going to love or hate Plague Road due to its roguelike elements, procedurally generated stages and general cycle that is a bit repetitive if you’re not into the strategy battles part of the equation. I had fun with the game and keep coming back to play it even after writing this review, so it’s definitely doing something right, so be sure to check it out! 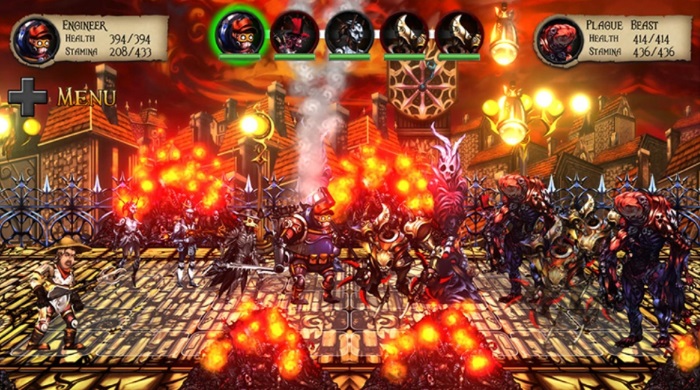 Disclaimer
This Plague Road review is based on a Nintendo Switch copy provided by Arcade Distillery.