Nuclien from Springloaded is a puzzle game on Nintendo Switch that can only be played in portable mode since it uses the touchscreen. Learn more about it in our Nuclien review!


Nuclien is a game all about numbers. For each of the game’s set of levels, you will need to tap numbers following specific rules to complete a stage before the timer is up. The first set of stages serves as an extended tutorial to the game since all you need to do is tap all numbers on the screen as the show up. Other sets of stages feature numbers within circles or squares, and for these you will need to tap on numbers from lowest to higher value or from highest to lowest value. And then, you will have stages that combine both types of numbers, which will make for some very frantic gameplay. 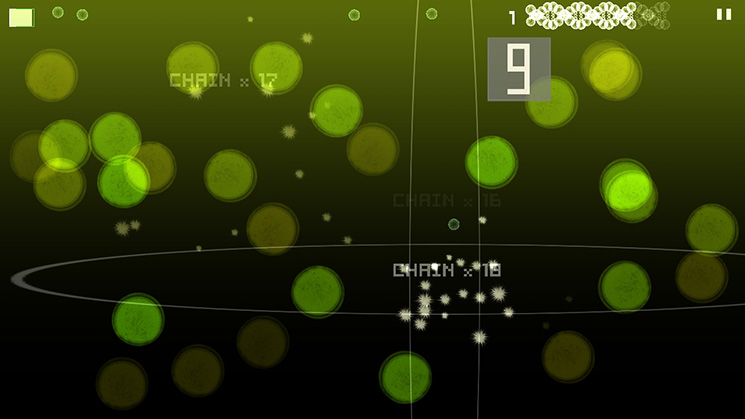 As you play you will be rewarded with Knowledge, which is the game’s currency. Knowledge can be used to purchase Knowledge boosts so that you can get more Knowledge for completing each stage, and you can also purchase a boost to the overall timer for each stage so that you can have some extra time to finish each set – this is a must for later stages in each set of levels in which you won’t have much margin for error. 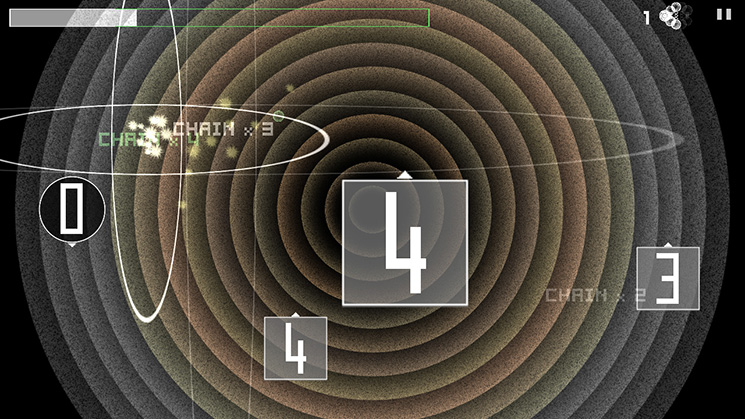 Later stages in Nuclien demand that you enter a Zen state of mind so that you end up being “in the zone” as you focus on the screen so that you can quickly tap numbers as needed since making mistakes will cost you precious seconds you can’t afford to lose. Some trial and error will definitely get you in the right groove so that you can continue to complete each sequence in a set. 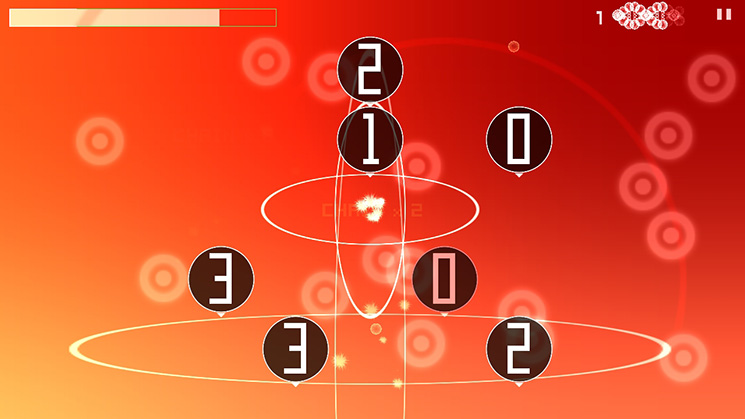 Nuclien is a fun and fast-paced puzzle release on Nintendo Switch that you’re either going to love or hate. The simple gameplay mechanics and overall difficulty curve feel just right, but this is the type of game that is definitely not for everyone. The minimalist graphics make it easier to focus on what is going on in the screen, but if you’re into flashy games with lots of visual effects, then this one is not for you. 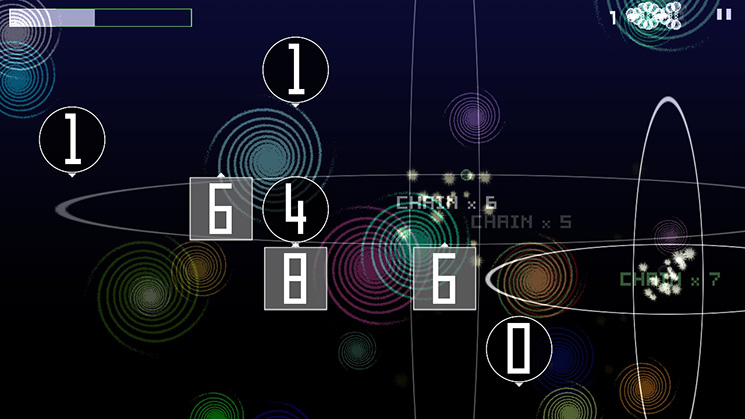 Disclaimer
This Nuclien review is based on a Nintendo Switch copy provided by Springloaded.

Dragon Quest XI: Echoes of an Elusive Age Out September 4