We’ll be working on a review for The Darkside Detective for the Nintendo Switch, so I got in touch with Spooky Doorway to talk about this game’s release for Nintendo’s hybrid console.

PS4Blog: Hi! Thank you for joining us for today’s interview. Could you please get us going by introducing yourselves to our readers and telling them a bit about your work?

Hi there, we’re Spooky Doorway, a small Irish indie developer made up of three people: Dave, Tracey, and Paul. We’re the people behind the adventure game, The Darkside Detective.


PS4B: The Darkside Detective is making its way to the Nintendo Switch. How would you describe this one to someone who’s never heard about it? What, do you think, makes this release stand out on Nintendo’s hybrid console?

The Darkside Detective is a point and click adventure game inspired by classic games and pop culture from the 80s and 90s. It has a distinct sense of humor, and bizarre cases which you’ll have to help Detective McQueen and Officer Dooley solve. We call it a micro adventure because the game is broken up into six different investigations, which is suitably bite-sized for gaming while you’re out and about. The Nintendo Switch’s portability and the touch screen is perfect for cracking cases on the go, and the TV docking is great for sleuthing on the couch with friends. 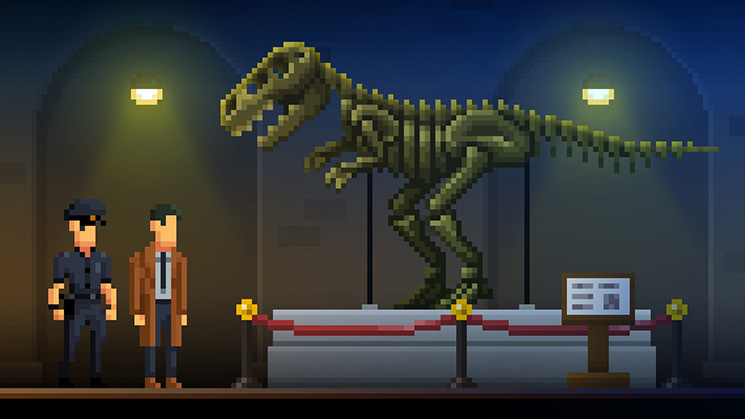 PS4B: How long did the team work on bringing the game from concept to life for the original release? How long did you need to work on the port to Switch after that? Any particular challenges or hurdles you had to overcome?

We worked on the original PC version of the game for two and a half years in our spare time. It started out as a game jam project which was popular when we posted the demo online, so we decided to turn it into a full game. It was hard trying to fit it in on our evenings and weekends, but eventually, we were able to finish the game. The Switch port took a few months, again in our spare time, but for the most part wasn’t too difficult. We had a few bugs which were very hard to solve, and it was a challenge to make the point and click controls feel tight, but we got there in the end. 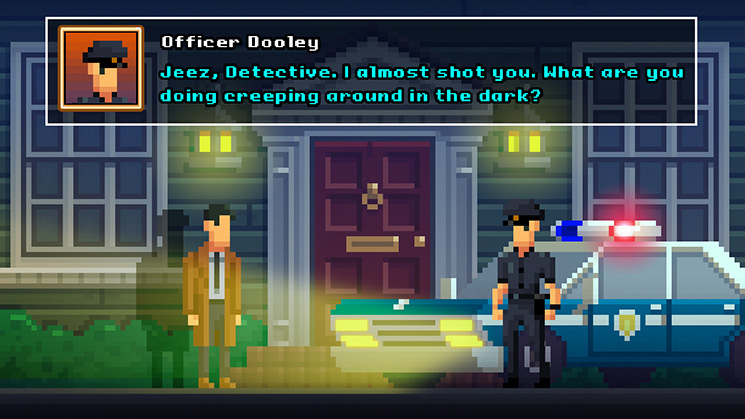 PS4B: Are there going to be any extra cases included in the Nintendo Switch version either at launch or later on?

We have an extra case made already, but we couldn’t get it into the Switch build in time, but we’ll definitely be bringing to the Switch in the coming months. We have some other ideas for other cases which we don’t want to say too much about just now. 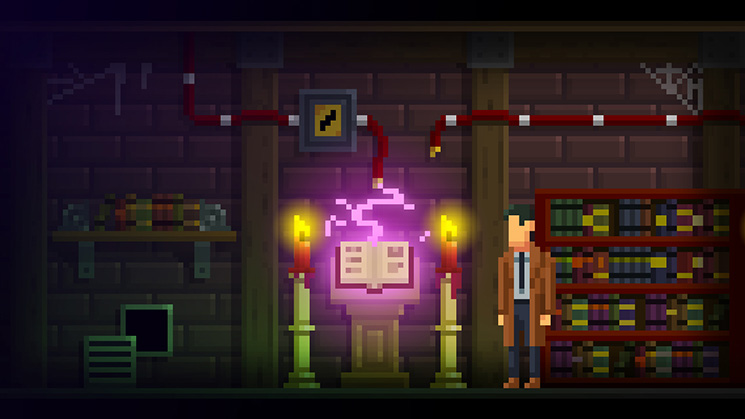 We hope our Nintendo Switch audience has a lot of fun solving cases with McQueen and Dooley and meeting all the characters in Twin Lakes. 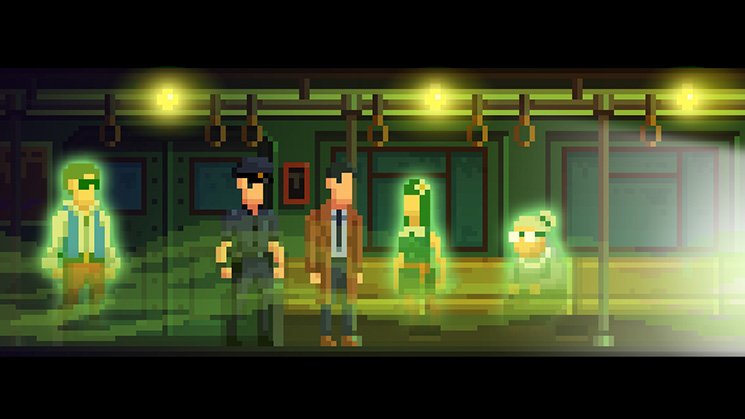 PlayStation Plus For February- PS4 Edition