Factotum 90 is getting a special limited edition physical release by way of Limited Run Games this Friday, so we got in touch with Wolfgang Wozniak at Poppy Works to talk about that, the physical release for VA-11 Hall-A and beyond.

PS4Blog: Hi! Good to have you with us at PS4Blog.net How are you doing today?

Nice to chat with you again! I’m super busy getting ready for GDC and doing mountains of paperwork!


PS4B: Factotum 90 is getting a limited physical release with the help of Limited Run Games. How did this deal came to be? What can fans expect to find in this exclusive physical release?

Factotum 90 is being released through Poppy Works, which is a partnership with my longtime associate, Cass Carpendale. We were able to sign with Limited Run for this release because of our prior interaction for VA-11 HALL-A. They’ve been great partners for us. Fans purchasing Factotum 90 can expect an archive-grade version of the game, and if they choose to get the Bonus edition, they’ll be getting a Soundtrack CD, a postcard, Limited Run trading cards, and sticker. Both versions have a reversible cover as well. The blueprint-style cover is my personal favorite. 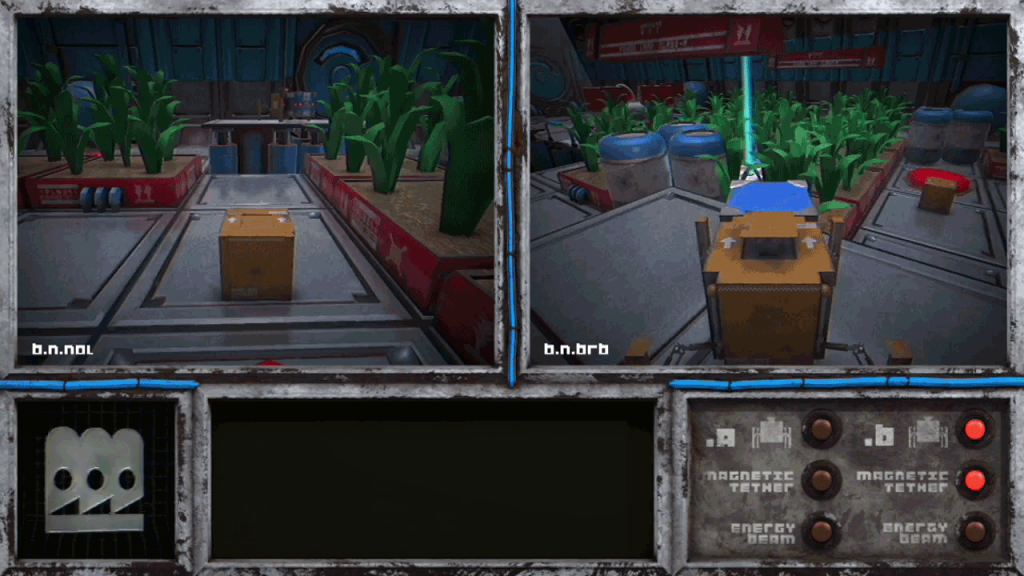 Going well! We’re going to be rolling in some of the patches and changes into the Limited Run release, so that it will be archive-grade as well. We have a second cover prepared as well for this release, so keep your eyes out for that soon! 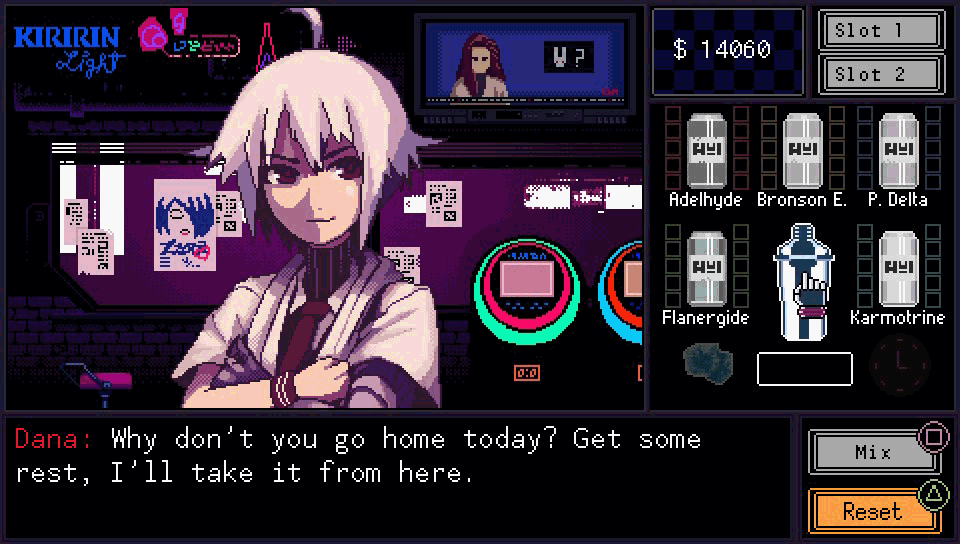 PS4B: With those two out of the way, what is next for Poppy Works as far as console releases are concerned? Any other PlayStation or Nintendo Switch games we can expect to see in 2018?

As Poppy Works, we plan on supporting all of the major consoles in 2018. We don’t have anything specific to announce yet, beyond our already announced release for Super Skull Smash GO! 2 Turbo on PS4 and PlayStation Vita.

We’re pleased to be supporting this fanbase, and hope we can for the foreseeable future. I’d like to thank our supporters around the world for sticking with us for so long. You fill our hearts with joy and our bellies with food. Thank you.

The Council Making Its Way To PlayStation 4